JCB India Limited, based in Ballabgarh (Haryana) and a fully-owned subsidiary of JC Bamford Excavators Limited, UK, inaugurated a couple of world-class world class manufacturing facilities in Jaipur today. The inauguration took place in the presence of Hon’ble Chief Minister of Rajasthan, Smt. Vasundhara Raje and JCB Group Chairman, Lord Bamford. Built at an investment of 500 crore INR, these new facilities are JCB’s fourth and the fifth plants in India, as well as the Construction Equipment manufacturer’s single largest manufacturing footprint in India. 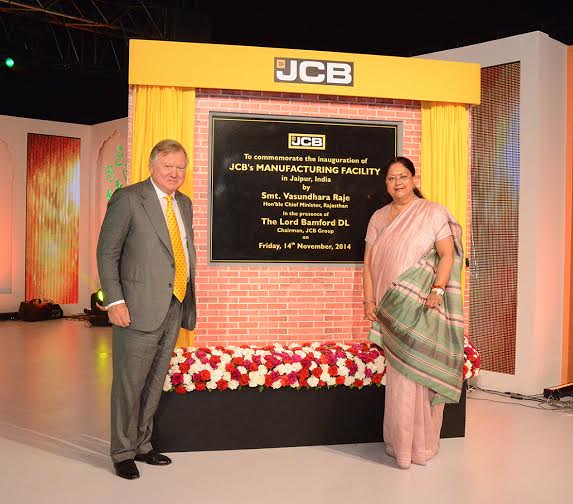 Hon’ble Ministers of the Government of Rajasthan; Hon’ble Minister of State Shri Rajyavardhan Rathore, Chief Secretary of Rajasthan Shri C.S. Rajan, Graeme Macdonald, Group CEO JCB and Vipin Sondhi, MD & CEO – JCB India were present for the inauguration. Speaking about the INR 500 crore investment in Jaipur, Lord Bamford, Chairman, JCB Group, said: “The inauguration of the two Jaipur factories is a significant milestone for JCB, which has been making in India for 35 years and has grown to become one of India’s most respected manufacturers. From small beginnings in 1979, I could never have imagined that our family business would employ 5,000 people in India making JCBs, with thousands more employed elsewhere in the supply chain. The new factories in Jaipur mean our contribution to the Indian economy will grow and I am grateful to the Rajasthan Government for their support in helping JCB make our investment ambitions a reality.” 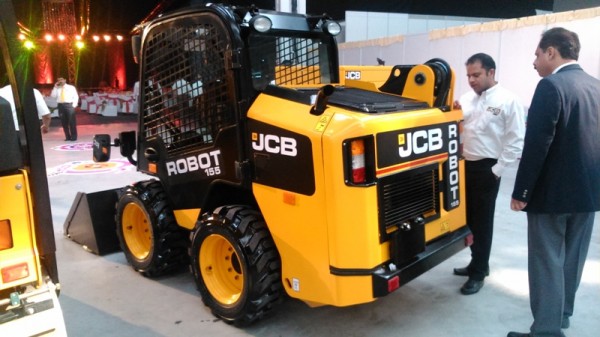 Mr. Graeme Macdonald, JCB Group CEO said: “JCB has a long history of investing in long-term global growth opportunities. Today’s inauguration of two new factories in Jaipur is the beginning of another phase in JCB’s growth plans for India. It is only a matter of time before the current short-term market concerns give way to the long term growth in demand for construction equipment that will follow as the wider Indian economy picks up.” 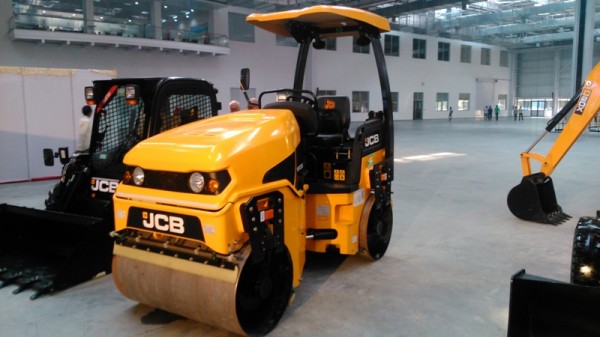 Located on 115 acres of land just 35km from Jaipur city, the site is home to JCB’s single largest manufacturing footprint in India. When operating at full capacity, it will employ around 1000 people. Component manufacturing is already underway at one of the Jaipur plants and next year production will begin of telescopic handlers and skid steer loaders for the Indian market. The facility will also provide additional backhoe loader capacity from 2015. The new factories have been built in record time and incorporate world-class ecological developments, including water management, rainwater harvesting, solar power and daylight optimization. The Jaipur site has also been attractively landscaped to JCB’s very exacting global standards. 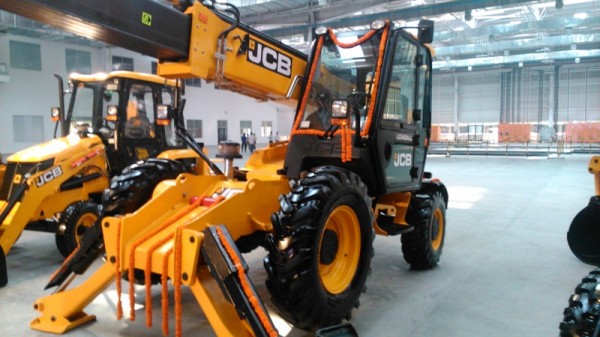 Mr. Vipin Sondhi, MD & CEO, JCB India Ltd said: “JCB’s new facilities in the historical city of Jaipur are world-class in every respect, with zero effect on the environment both in terms of construction and operation. JCB India will be making products in Jaipur to the same world-class standard as the machines we make in our existing three factories in Ballabgarh and Pune. Our new manufacturing footprint, the strength of the JCB brand and our complete focus on the customer means that JCB India is well positioned to build on its own “Make-In-India” credentials and continue to deliver on its promise of product and service excellence to dealers and customers in India and in our growing export markets.” 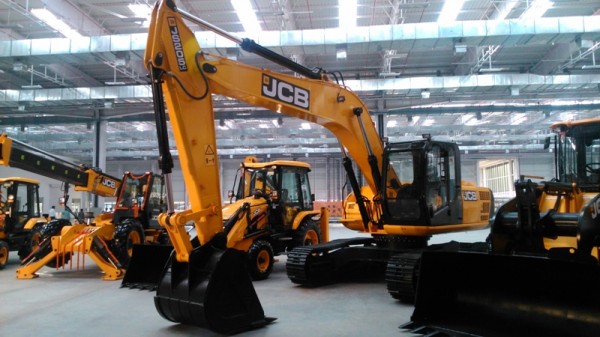 JCB India’s three manufacturing facilities include the world’s largest backhoe loader factory in the world located in Ballabgarh, near New Delhi (Haryana) and two factories in Pune, manufacturing fabrications and components – mainly for export – as well as state-of-the-art heavy equipment, including large excavators, wheeled loading shovels and compaction equipment. JCB is the market leader for construction equipment in India and operates the most extensive distribution network with 60 dealers and 600 outlets across India.