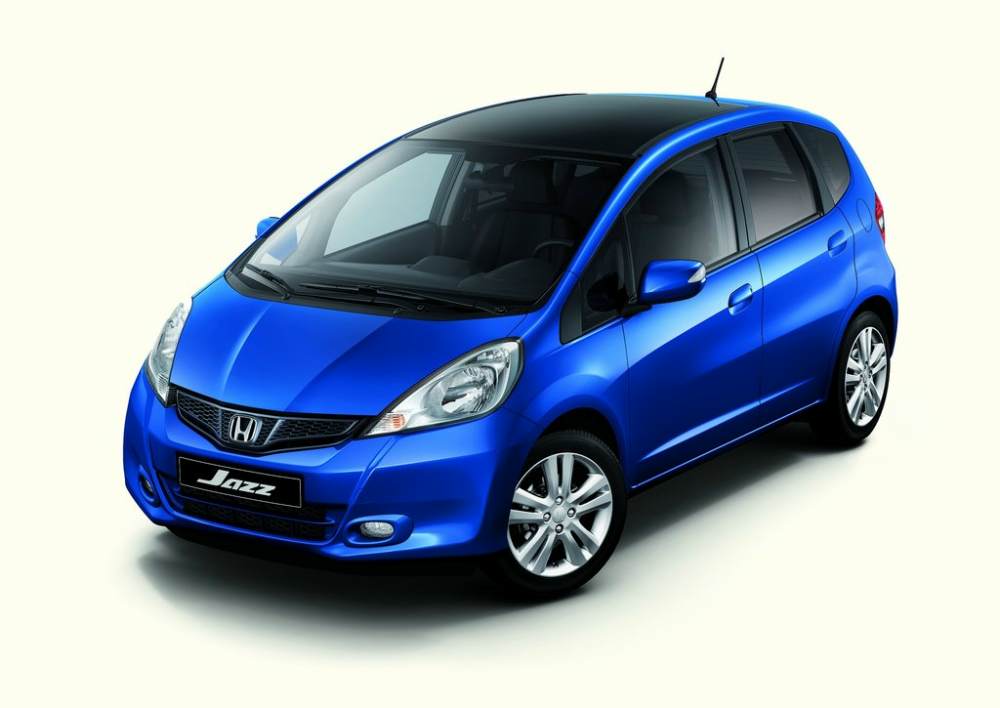 We told you a couple of days back that Honda is launching the new, facelifted Jazz soon. Seems like the launch dates are out now. The company is reported to be planning to launch the new version of the car on the 18th of August, a day after the launch of the eagerly awaited New Swift. The company is already offering discounts amounting to as much as Rs 1.7 lakh on the current version of the Jazz, making the car a seriously lucrative buy.

The new Jazz will feature some cosmetic upgrades, including an altered fascia, a revised tail-lamp cluster and a few other changes within the cabin. The engine, transmission and other mechanicals are expected to be left unchanged. There is however, some speculation that the new Jazz may feature a significantly lower ex-showroom rice to lure the customers back into the Honda showrooms. Also, there is speculation on a new, CVT Auto variant being introduced with the facelifted version of the car.

We will let you know about all the developments as an when they happen. Stay tuned for more updates on this accomplished Honda car. In the meantime, we would like to know the price you would be willing to pay for the Jazz with ABS, Airbags and Audio system as standard.