Home Jaguar Jaguar Q-Type SUV to be Unveiled at Frankfurt 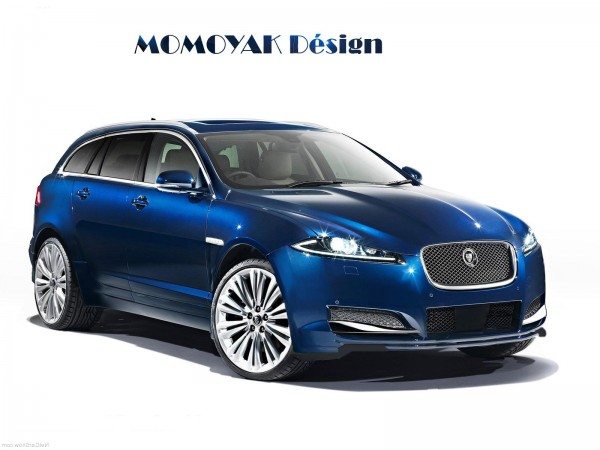 Speculations have been aplenty about the upcoming SUV from Jaguar- the Tata group owned British premium car maker. It is being said that Jaguar has already bought the rights to names ‘Jaguar XQ‘ and ‘Jaguar Q-Type‘ and is likely to use either of these for its first ever SUV.

It has recently emerged that Jaguar would unveil its SUV at the upcoming Frankfurt Motor Show, which starts on September 10. However, it isn’t yet for sure if the manufacturer would unveil the actual car or just a few sketches. The upcoming SUV is likely to share its platform with the upcoming entry level sedan from Jaguar. This sedan would be a BMW 3 Series adversary and would go on sale along with the SUV.

Both the upcoming Jags will be underpinned by a shortened version of the Jaguar XJ’s aluminium platform.

The Jaguar SUV is expected to go on sale in early 2016 and in all probability, India would become one of the first few countries to get this vehicle. The upcoming Jaguar Q-Type SUV would be seen rivalling the BMW X1, the Audi Q3 and the upcoming Mercedes MLA.

Stay tuned to Motoroids for more details on the Jaguar Q-Type aka Jaguar XQ.