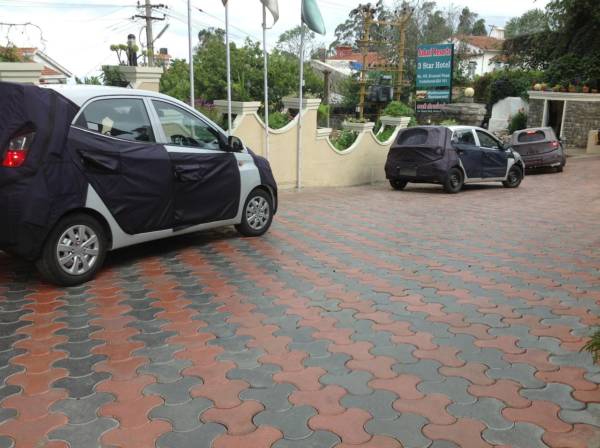 The Hyundai Eon is the least expensive car in Hyundai’s product portfolio. Introduced in 2011-end, the car is not even a couple of years old but it seems like the Korean auto giant is already busy readying the Eon facelift.

There are good chances that the updated Hyundai Eon will come with a revised bootlid, a new set of bumpers, a revised hood and new sets of head and taillights. The Eon facelift is expected to be launched sometime next year. Possibility of a 2014 Delhi Auto Expo public debut cannot be ruled out. We also expect the car to get an upholstery change and some additional equipment. 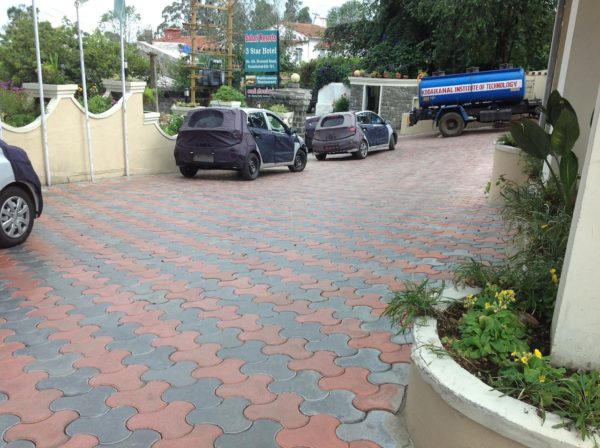 The updated Hyundai Eon is expected to continue to be powered by the 814cc petrol motor. However, it would be safe to assume that the engine will get some tweaks for better fuel efficiency.

It is worth mentioning that while the Hyundai Eon is a Maruti Alto adversary, the former has failed to make a huge dent in the Alto’s sales performance. Compared to almost 25,000 units of the Alto being sold every month, the Eon finds only around 8,000 takers.

The Hyundai Eon is being manufactured at the car maker’s Chennai plant, which caters not just to the demand in India but also to that in Vietnam and Philippines.

Stay tuned to Motoroids for more details of the upcoming Hyundai Eon facelift.