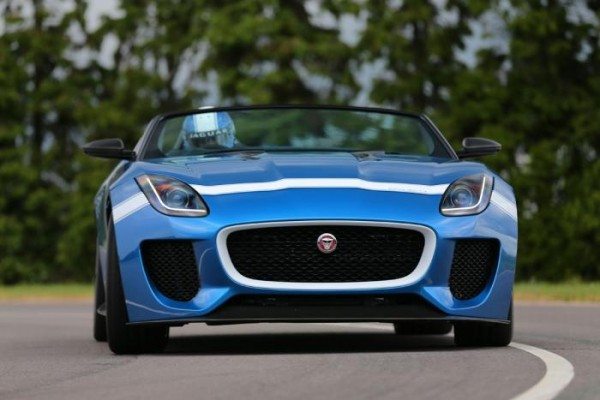 Trust the British to come up with things that sound really cool, even if it has to do something with the serious business of building cars. Sample the names of cars that come out of Britain, Mclaren, Jaguar, Land Rover, Ascari, Aston Martin and Rolls-Royce, names we grew up admiring, so much so, even James Bond loves them.

Jaguar and Land Rover have now announced a Special Operations division that will focus on building cars for the connoisseurs, cars that will be limited editioned collector items, boasting of  ultra luxury and high performance. This seemingly fictional, spy story like division will also restore and service classic Jaguar and Land Rover vehicles, creating and supplying parts for them. Whereas cars like the Jaguar F-type Project 7 and the recently announced lightweight ‘E-type’ recreations will be built by this division. 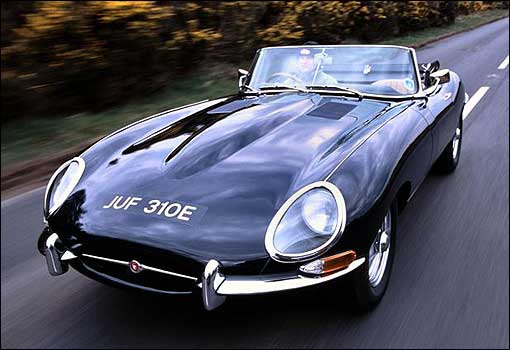 As well as vehicles, Special Operations will produce a range of branded goods to engage with a wide audience of current and potential customers. The division will have a team of 150 Jaguar Land Rover specialists, based out of a state of the art building complete with F1 style facilities and an automated paint shop. We so wish the C-X75 is also a part of this new division’s plans. 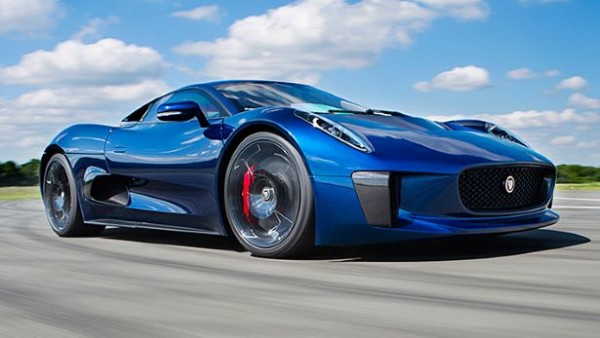