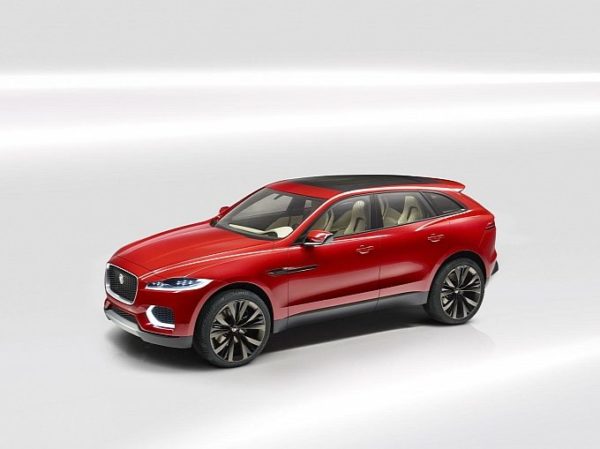 The Jaguar C-X17 concept was recently put on display at the Brussels Motor Show 2014. For the motor show, the sports crossover concept was seen draped in a shade of Italian Racing Red. 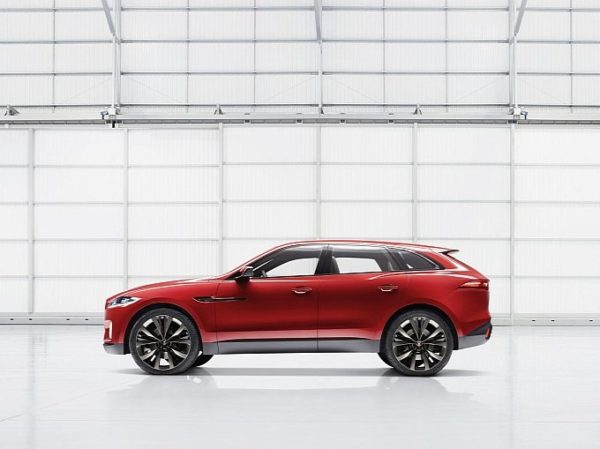 The Jaguar C-X17 sports crossover design study, which was first shown at 2013 Frankfurt Motor Show, has been created to introduce the carmaker’s all-new Aluminium architecture. The Jaguar C-X17 sports crossover concept is built on an aluminium monocoque architecture on which, in words of Jaguar,“ an exciting new range of future Jaguars will be built, beginning with a new mid-sized C/D segment sedan in 2015.” The first of these upcoming models, the mid sized sedan, will be the 3 series rivaling model that is likely to go on sale in its home market towards the end of this year. 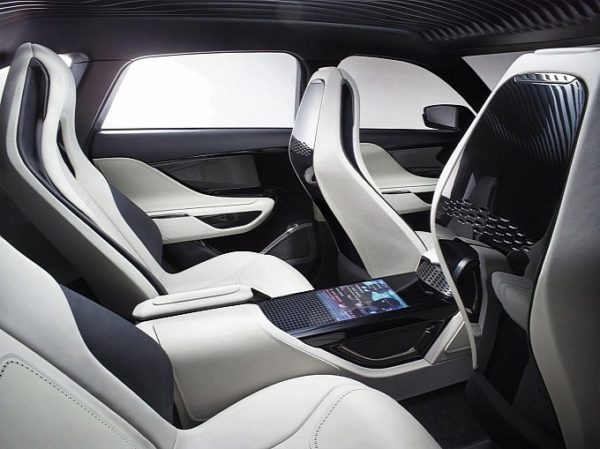 On the inside, the Jaguar C-X17 crossover concept sports jet saddle leather, orchid leather panels, a  panaromic roof, and a centre console that runs all the way to the rear seats and features controls for aircon, infotainment system, et al. The car’s centre console features multiple touchscreen displays that can be accessed by every passenger to stay connected via social networks. 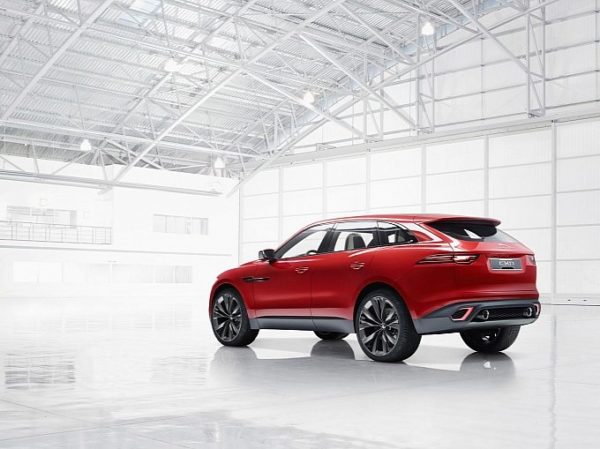