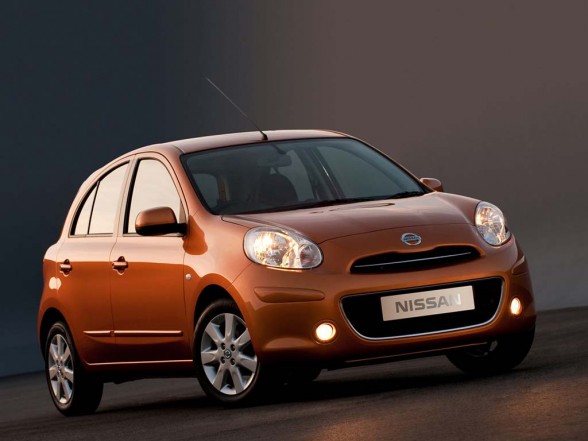 In an intimation mail to the media, Nissan Motor India Pvt Ltd has officially declared that the Micra will officially be launched on the 14th of July in New Delhi. The company has already put the car on display in its showrooms, although the customers are not allowed to take a test drive. The pre-bookings of the new small car from Nissan have been promising, especially after the company hired the Bollywood star Ranbir Kapoor for its media campaign. With 1500 bookings already confirmed by Nissan, we are sure that we’re soon going see to quite a few Micras on the road very soon.
You can read the road test report of this bubbly new car at Motoroids by clicking here.