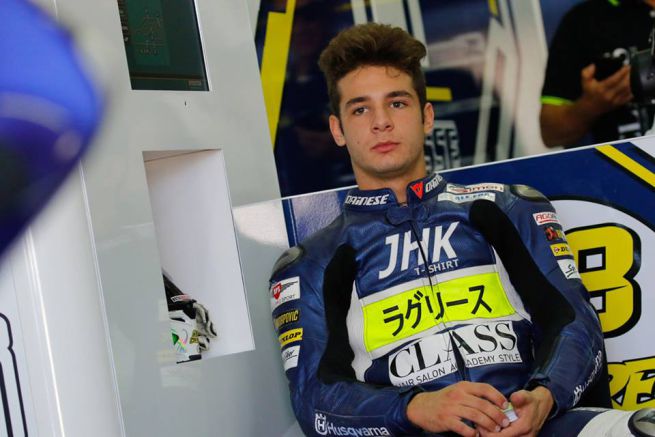 Lorenzo Dalla Porta has signed to be one of Mahindra’s factory riders for the 2017 season. His contract sees him take up one place in the Mahindra Aspar Team aboard an MGP3O. The deal also includes an option for the 2018 season, and both parties are eager to begin their collaboration.

Dalla Porta has already made 11 Grand Prix starts with a best finish of eighth place, achieved at the British GP in 2015. Currently leading the FIM CEV Repsol Moto3 Junior World Championship, Dalla Porta had reportedly offers from a number of teams but has chosen to begin his first full-time World Championship campaign with Mahindra.

Born in Prato, Italy on the 22nd of June 1997, Dalla Porta’s first big success came in 2012 when he took the 125cc crown in the Italian Championship. In 2015 he made his way over to Spain and began to hone his skill in the CEV championship, stepping onto the World Championship stage for the final half of year and impressing immediately.

In 2016 Dalla Porta began the year as the favourite for the Moto3 Junior World Championship title and didn’t disappoint. From the first five rounds he took four pole positions and four wins, finishing off the podium just once. He begins the second half of the season not only with 36 point lead, but also his World Championship future secure. 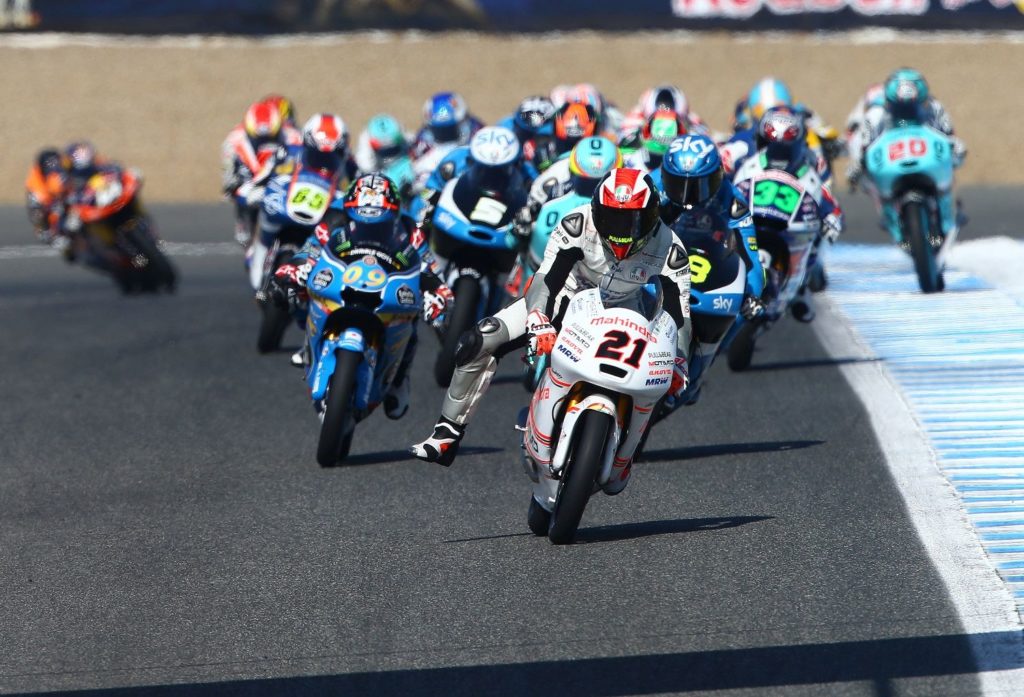 Lorenzo Dalla Porta: “It’s a great honour for me to be a part of a major company like Mahindra. I know with them I will be a proper factory rider and to be inside a team with as strong a history as Aspar is wonderful. You need these things in a championship as hard as the Moto3 World Championship. We know that the bike can fight and can win; Pecco has shown what the MGP3O can do. When I was riding in Assen I was in the same group as him and you could see the bike was quick! I’m excited to get on the bike but right now I’m focussing on the CEV championship, I want to join Mahindra as a champion and keep winning once I arrive.”

Mufaddal Choonia, CEO Mahindra Racing: “Lorenzo Dalla Porta has shown himself to be a very strong rider with his rides in the World Championship and his title challenge in the CEV. It’s a thrilling prospect to have a potential Junior World Champion riding a Mahindra next year. We have already started working on the 2017 bike and with Dalla Porta on board we’re looking forward to another great year with Aspar,our partnership continuing to go from strength to strength. Our results have improved each year together and we’re confident 2017 will continue this pattern.”

Jorge Martínez, CEO Aspar Team: “Dalla Porta is a young rider who last year has already had his first foray in the World Championship. He has significant experience and I think he has grown a lot, going well and he is now leading the Moto3 Junior World Championship. He has the potential to do great things with Mahindra Aspar Team. I hope that we keep developing and staying up to date, to continue the trend and be able to count on a motorcycle, a rider and a competitive team to make great results next year.”