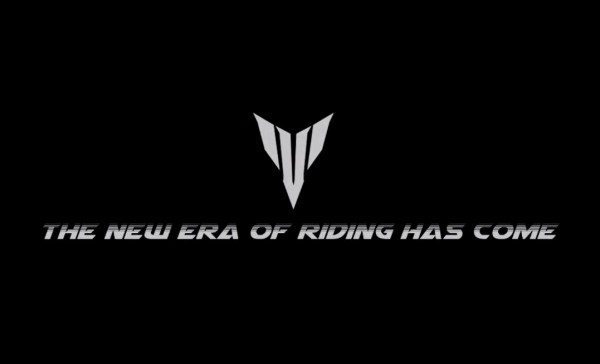 Yamaha Motors Indonesia is inviting everyone to join the Biker Street Night Party which will feature many entertaining activities for the participants. Okay, so the Indonesian folks will have a fun time, where’s news in that? Well, the event that has been scheduled on Saturday, June 6, 2015, has been teased via a promotional video by Yamaha Motor Indonesia on YouTube with #Nakedvolution. Moreover, the promotional video also features most of Yamaha’s MT series of motorcycles namely the MT-125, MT-07 and MT-09.

Here is the promotional video by Yamaha Motor Indonesia:

So is it when Yamaha is planning to introduce its latest offering to the quarter-litre segment, the MT-25? While there is no official word from Yamaha, there is a great possibility that the two-wheeler manufacturer may reveal more details about the MT-25, if not the motorcycle itself, at this motoring event. This naked variant based on Yamaha’s fully faired YZF-R25 was spotted in the production ready avatar in Indonesia which further indicates that the launch is around the corner. The promotional event begins with the words “The New Era Of Riding Has Come“. 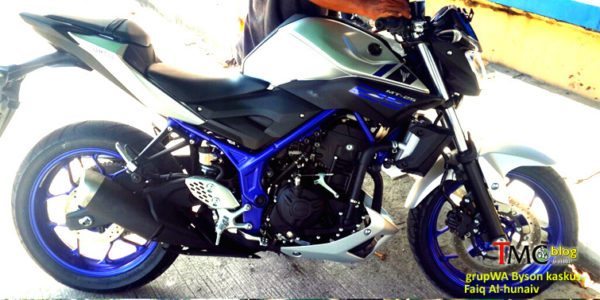 The MT-25 will be based on Yamaha’s YZF-R25 and will be positioned against the Kawasaki Z250 and the much successful KTM Duke 390. The MT-25 will be powered by a 249cc, parallel-twin, 8-valve, liquid-cooled engine from the YZF-R25. The engine is expected to deliver 36PS of power and 22.5Nm of torque and will come mated to a six speed gearbox.

We will keep you posted if anything of this sort happen so stay tuned for more updates.