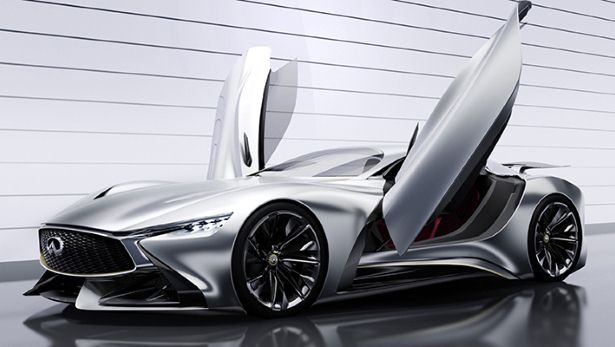 Remember the Infiniti Vision Gran Turismo concept? It is okay if you don’t because it was never meant to become a reality anyway. Instead the Vision GT was Infiniti’s answer to video game creator Kazunori Yamauchi’s open competition where he dared real world carmakers to build the ultimate virtual GT car for the upcoming Gran Turismo 6 game.

The competition was meant to allow designers to give free rein to their imagination and come up with something that would be too ludicrous for the real world but would be right at place in the make-believe world of video games. There, anything was possible, and no idea was too far-fetched. 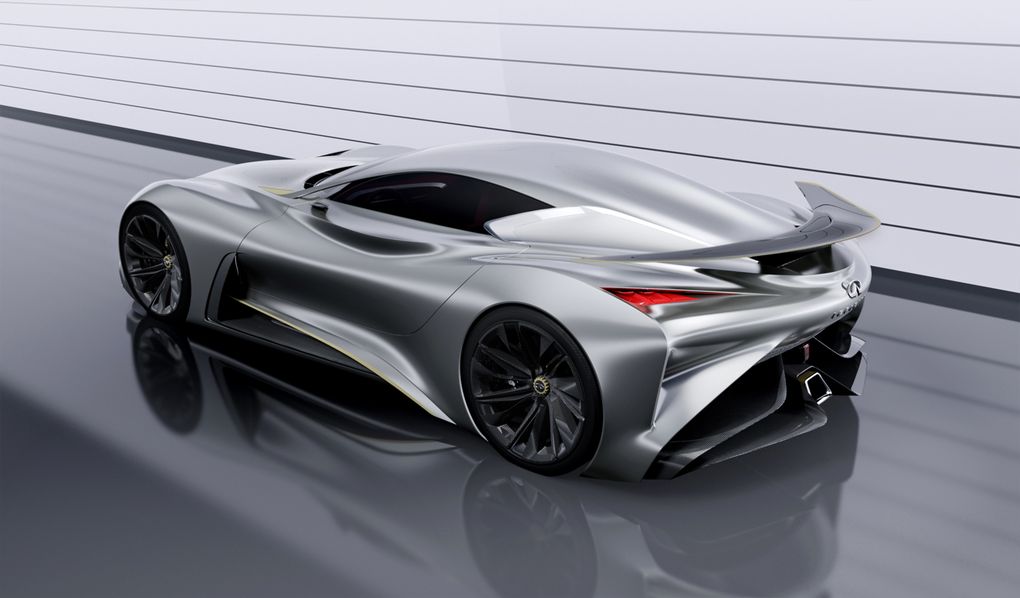 Several manufacturers came forward and took part in the competition, including Mercedes-Benz, BMW, Subaru, Volkswagen, Chevrolet and even Infiniti’s parent Nissan. But while most of those models were meant to live out their lives as mere pixels, a couple made its way into the real world of sheet metal and carbon fibre. Like the Chevrolet Chapparal, and this, the Infiniti Vision GT.

Recently presented in Shanghai at the Infiniti Design Night, the Vision GT gives us a tangible peek at how a future Infiniti flagship GT might look. Designed at the company’s Beijing studio, the GT features a 4.5-litre naturally aspirated V8 hybrid powertrain, with a front mid-ship layout driving a rear transaxle for ideal 45/55 front-rear weight distribution. Beyond that it’s all flowing forms, extreme aero and signature Infiniti design cues like a widened version of the brand’s trademark grille shape and the kink in the rear pillar.

You have a great concept on your hands, Infiniti. Now how about plonking that V8 in there for real?