India’s capital city has now earned its place on the map as one of the most polluted cities to live in. Drastic measures will have to be considered, in order to bring some O2 back to people’s lungs. One such initiative called BLU-SMART – India’s first ever 100 per cent smart electric Cab fleet, has been launched in New Delhi and the national capital region. The company has invested over Rs 50 crore as capital expenditure and is setting up a charging infrastructure of 65 stations, with each having up to 20 charging points, across the NCR, ensuring assured charge to the vehicle having access to a charging point in 5 km radius.

In the first phase, 70 BLU-SMART cabs will be available in Noida, Greater Noida, Gurugram, and Aerocity. The number of vehicles in the fleet will be ramped up to 400 by end of March 2019, offering last mile transportation for intra and inter-city trips. BLU-SMART is also a shared travel solution and will be absolutely surge-price free!

Gensol Mobility has partnered with Mahindra & Mahindra to ply its e-Verito sedan across specific routes in the national capital region such as Greater Noida, Gurugram, Manesar, Sonepat, amongst others. The ride to the destination is set to offer a seamless experience as smart transportation to the consumer and is cashless. 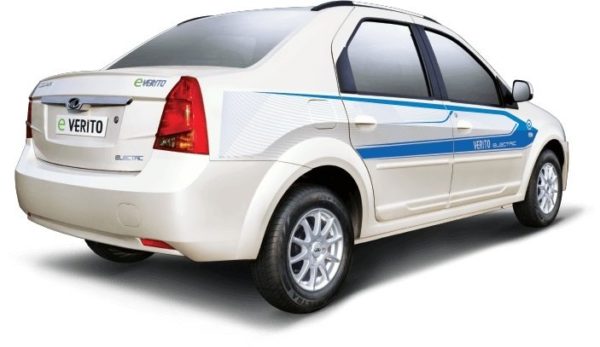 Talking about the new venture, Mr Anmol Singh Jaggi, promoter Gensol Mobility Private Ltd, says, “Green and pollution free existence is the mantra for human life, so smart and pollution free mobility can never be far. We at BLU-SMART, strongly believe that the next revolution is in the electric vehicle space and being a technology-driven organization, we had to venture into offering this mobility solution. We are not a competition to current app-based cabs services, but a mere greener alternative to them. And we provide assurance as our drivers will never refuse a ride.”