Prime Minister Narendra Modi and his Japanese counterpart Shinzo Abe will lay the foundation stone for India’s first Bullet Train Project  — between Ahmedabad and Mumbai. The foundation stone laying ceremony for the joint Indo-Japanese project will be held at the Sabarmati Football Grounds, on September 14th. Expected to cost nearly ₹1.10 lakh crore, the first Bullet Train is expected to be ply on Indian soil by 2022. Japan will extend 81 per cent of the cost as debt for 50 years at an interest of 0.1 per cent and its repayment will start after 15 years of the commencement of operations. 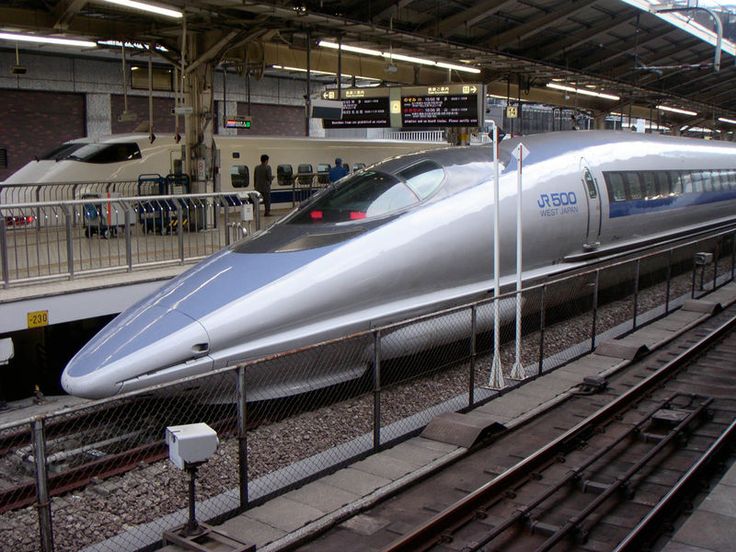 The train will cover the 508-km-long distance between Ahmedabad and Mumbai in little more than two hours at a maximum speed of 350 km per hour. Starting from Mumbai’s BKC business district, the train will cover a distance of 21 kms inside a tunnel, of which, 7 km will be under the sea. It will stop at each of the 12 railway stations on the route precisely for 165 seconds! The route will have 12 stations/stops and a few of them are: Mumbai, Virar, Vapi, Surat, Vadodara, Ahmedabad and Sabarmati. The first Bullet Trains which will ply on this route will be able to carry 750 passengers in all of their 10 cars, a number which can be upgraded to 16 in the future.

Initially, Thirty-five trains will run in each direction every day, on a 516-long km route, of which, 92 km will be elevated and run atop bridges, 6 per cent will pass through a tunnel, and the remaining 2 per cent will run on the ground. However, it will be interesting to see if the driving force behind these trains in India will be able to replicate the discipline of their Japanese counterparts. 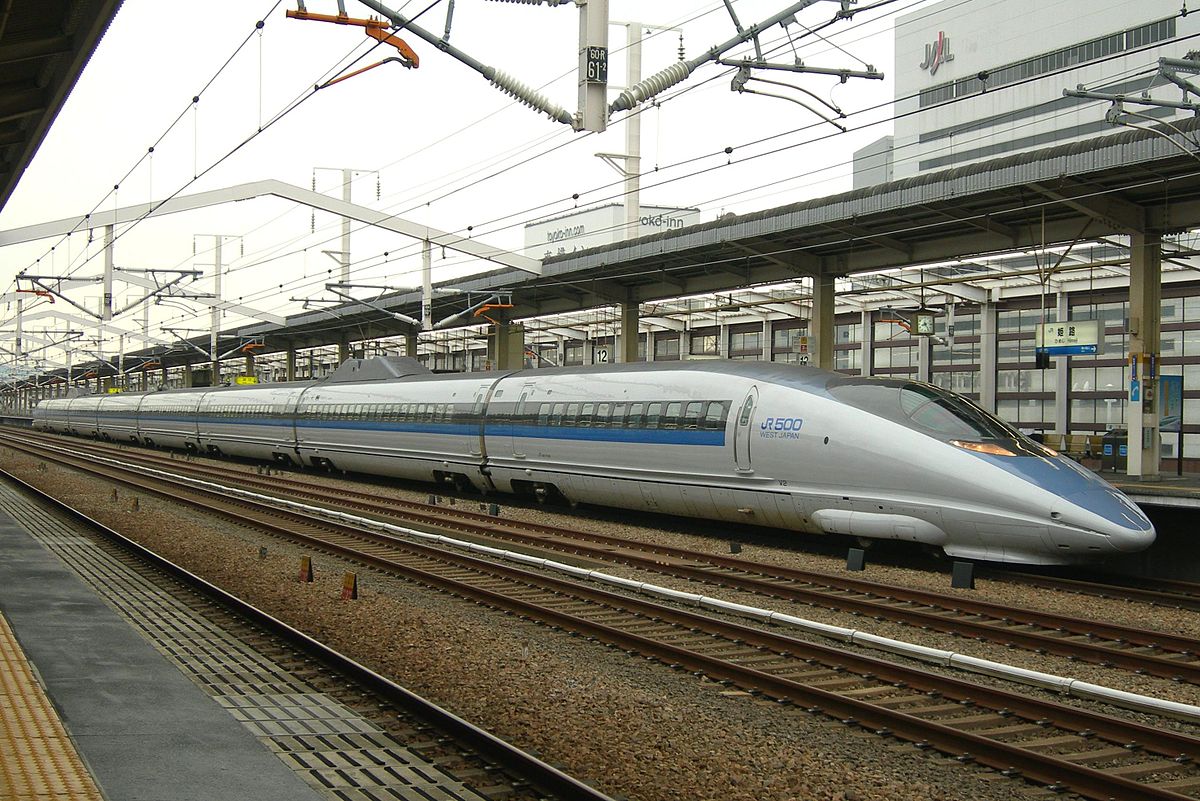 The Japanese train network is renowned for its spotless safety record, where despite high speeds, Shinkansen trains have never been involved in any accident since 1964 when they first started running. Moreover, the average delay is less than 60 seconds even when it covers hundreds of kilometres and if a train is more than a minute late, the crew has to offer an explanation. In Japan, Shinkansen trains run barely three minutes apart, and since drivers cannot spot signals due to the high speeds, the whole traffic management is automated. Due to the short turnaround time, the cleaners bow to the train when it arrives, then to the passengers who pop out, and once the train is empty, they efficiently clean an entire train in seven minutes flat!