Earlier this year, Indian Motorcycles had teased an upcoming product known as the Roadmaster Elite. The company has now announced that the limited edition model based on the standard Roadmaster will be launched in India on May 2, 2018 at an event in Mumbai. 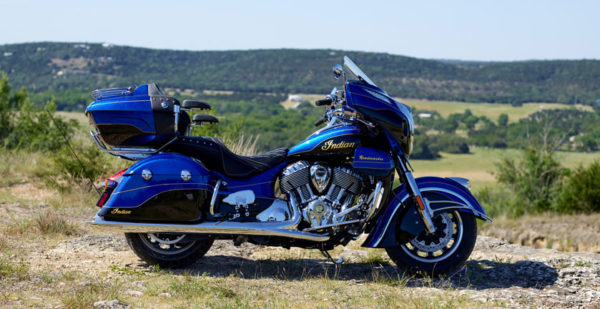 Limited to just 300 units across the world, the Indian Roadmaster Elite sources firepower from the same 1811cc V-Twin engine as seen on the standard Roadmaster. This engine produces 161 Nm of torque at 3,000 rpm and comes paired to a six speed transmission which sends power to the rear wheel via belt drive. 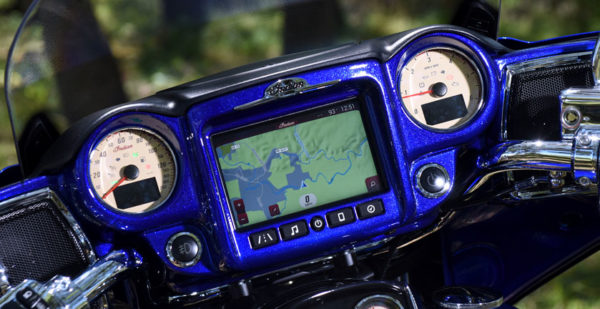