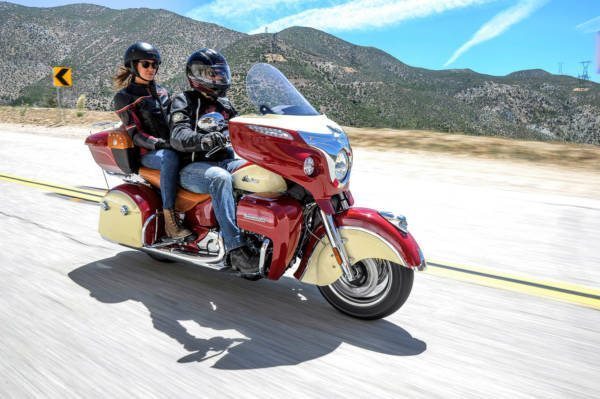 The 2015 Indian Roadmaster was originally produced from 1947-1953. The company plans to reclaim the popularity that the motorcycle received during 1947-1953 with the 2015 Roadmaster. The Roadmaster will come loaded with features for comfort, convenience and luxury, including expansive storage capacity and improved power and performance. 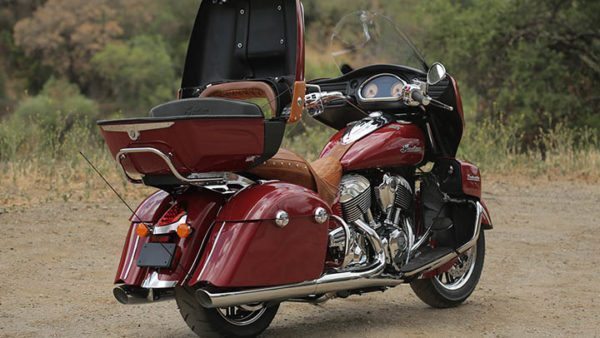 Expressing his views on the launch of new Indian Roadmaster, Steve Menneto, VP of Motorcycles for Polaris Industries said, “It has truly been a privilege and an honor for our team to be a part of motorcycling history in designing and reintroducing the Roadmaster, which has such a legendary reputation as the king of luxury touring bikes. The quality, craftsmanship, performance and standard feature set on this bike is simply unmatched in the luxury touring segment, and we look forward to sharing the 2015 Roadmaster and other exciting announcements with the global motorcycling community beginning August 2nd in Sturgis.”

Powering the brand’s new flagship luxury touring bike will be a tried and tested Thunder Stroke 111 49-degree, air-cooled V-twin engine that will be mated to a 6-speed overdrive transmission. The Roadmaster will receive chrome in bulk including the forks, trim, trunk rack, front and rear highway bars, fender tips, and many other components that are options on other brands. 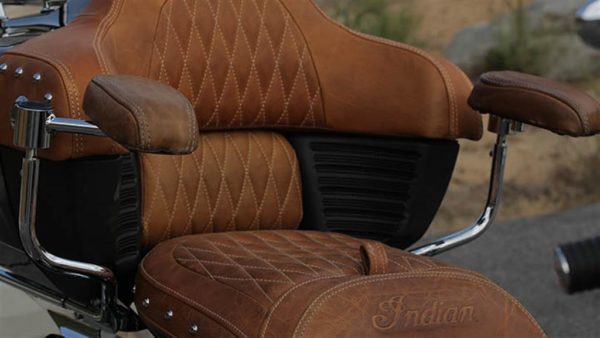 So what the new Roadmaster has to offers? Here is the list: 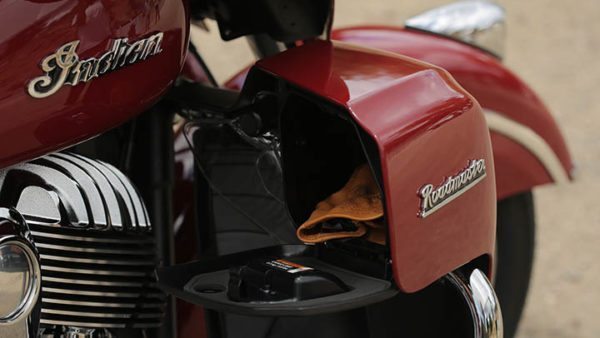 Company has put a price tag of USD 26,999 (approximately Rs 16.23 lakh) on the 2015 Indian Roadmaster across North American and is expected to commence deliveries in September. It will be available in Thunder Black, Indian Motorcycle Red, and a two-tone Indian Motorcycle Red/Ivory Cream paint scheme.

Will Indian Motorcycles bring this model to India? Well, let’s hope it does. But before that we hope that the company begins local manufacturing and assembly to save import taxes and keep the prices low.