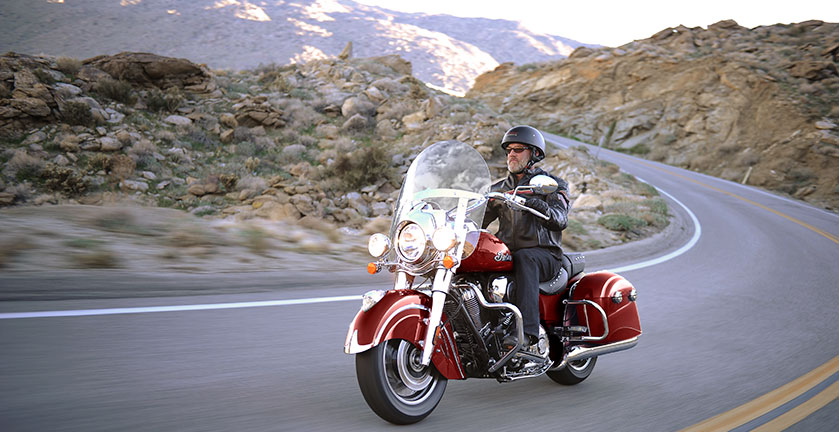 Indian Motorcycle has announced the new 2016 Indian Springfield. The motorcycle has been named after the birthplace of Indian Motorcycle. The bike is positioned as ‘a soulful and versatile motorcycle with true, authentic American craftsmanship’. The Indian Springfiled will apparently have superior refinement and will get only the most essential touring features for a distraction free open road touring experience.

The new motorcycle is powered by the same Thunder Stroke 111 engine that propels the rest of the Indian Chief lineup. On the Indian Springfield, the engine is rated to deliver 160Nm of torque for the North American models. 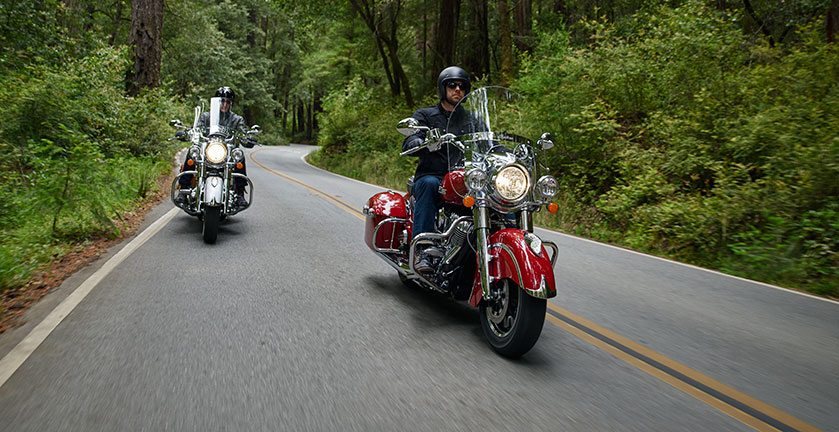 The new Indian Springfield gets a unique new chassis designed specifically to handle a wide load range. The motorcycle also features cartridge forks and an air adjustable rear shock with 4.5 inches of travel – all of that tweaking makes the bike good for up to 241kg of payload.

The Indian Springfield aims to offer classic styling fused with new gen technology so as to appeal the purist who wants touring comfort while also offering ease of use in urban environs. While the Springfield is based on the Chief family, the hard bagger was specifically developed with a new trunk-compatible chassis for higher loading capacity. The Springfield has received heavy changes in its chassis to apparently offer a premium touring experience without sacrificing handling prowess. 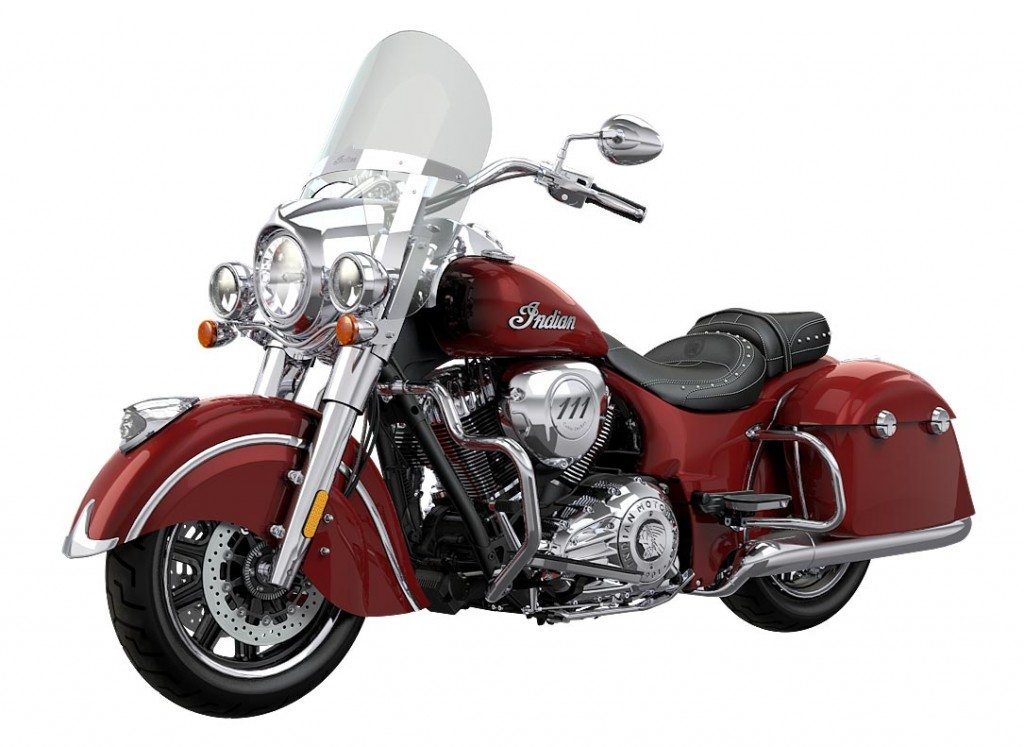 In addition to its classy base package, the Indian Springfield can be ordered with a whole array of accessories. The list includes a tall and low windshield, heated driver and passenger seats, soft lowers, a 64 litre accessory trunk and heated grips. The quick-release windscreen and saddlebags among other accessories can be removed quickly to bring the motorcycle back to its classically styled original state. The split seat, featuring a unique stitch and stud pattern, can be trimmed down to create a tight and low solo look. 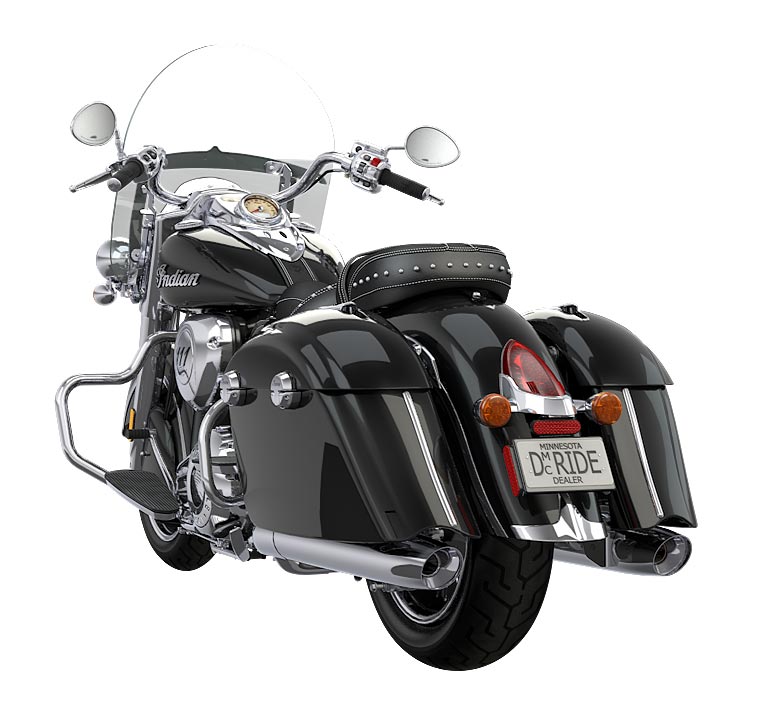 The motorcycle gets standard front and rear highway bars to allow mounting of accessories and offer valuable protection from tip-overs. Bright, high quality chrome can be seen on forks, headlight housing, fender trim, engine covers, exhaust and handlebars. The wiring is concealed to offer a clean, uncluttered and classy look to the motorcycle.

“The new Indian Springfield wasn’t designed to fill a space in our lineup; it was built to fill a space in the hearts of riders who value the rich heritage and fine craftsmanship of Indian Motorcycle, and who want both a pure touring bike and a sleek urban cruiser,” said Steve Menneto, President of Motorcycles for Polaris Industries. “The Springfield’s unmatched versatility will win the hearts of motorcycling purists around the world.”

Have a look at the images and video below, and do let us know if the new Indian Springfield has managed to become your favourite Indian till date.