India will become Ford’s Global Export Hub in the years to come, according to Ford’s outgoing CEO Alan Mullaly. Mr. Mullaly hands over the reins of Ford India after a very eventful eight-year stint in which he managed to pull Ford India out of the red. 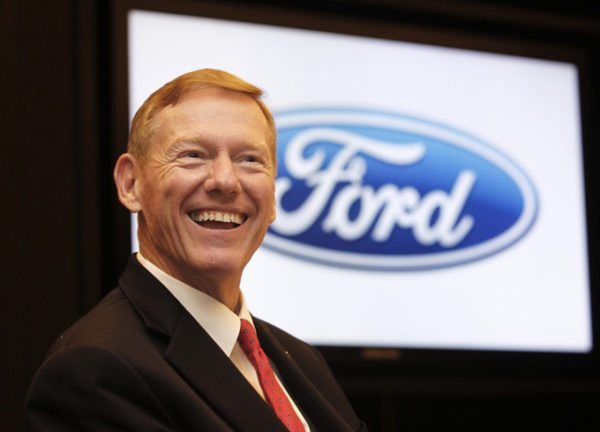 India is definitely one of the fastest growing car markets. As its primarily young population joins the economic workforce and rises in affluence, aspirations and demands soar at breakneck speeds. Forget about two-wheelers being swept away by entry-level four-wheelers, we now witness displacement of hatchbacks by more powerful and rugged Compact SUVs like the Ford EcoSport.

To meet the bullish demand, Ford already has two manufacturing locations in the country. One of them is located in Gujarat, and the other one’s at Maraimalai Nagar near Chennai. A favourable factor that creeps into the equation here is India’s favourable location as a manufacturing destination. Even though we have many industrial projects tangled in bureaucratic red tape, India is still a desirable location for business. Low skilled labour wages, easy availability of an English-speaking taskforce as well as raw materials have made it a profitable manufacturing destination. 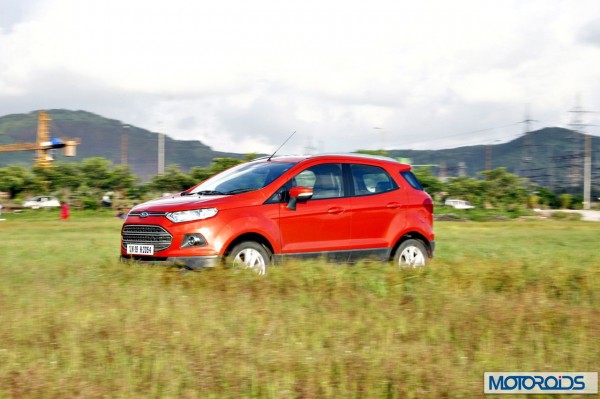 It was therefore obvious that Ford would develop its Indian subsidiary as a global export hub. The efficiency of manufacturing at Ford India is such that not only do they cater to the demand of the domestic market, but they even export Ford’s products to a number of overseas markets. Currently, Ford India dispatches its products to over 50 countries. In the near future, this theater of operations is about to be expanded. Ford has stated that investments in the Indian market will be scaled up.  With this, the production capacity of Ford India will see a rise, thereby elevating it to the status of a global export hub.

It is, infact, the exports that played a major role in Ford India making its way out of the red. In the year of 2006, Ford India was in tatters, and it posted a loss of $17 billion. With Mullaly leading the way, Ford started focusing on serving more markets worldwide. They cranked up the export numbers gradually, and by now, they have repaid all of their debt.

The news also bodes well for the local population. As Ford goes on a export spree, it goes on creating more job opportunities in its wake. Investor sentiment also rises a few notches, thereby bringing in more cash inflows into the country.

No wonder Alan Mullaly termed Indian PM Narendra Modi as one of his heroes; is it Achche Din for Ford India from now on?