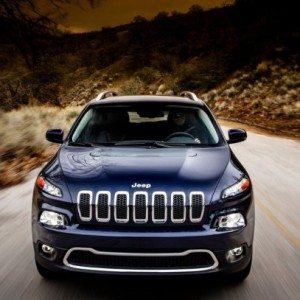 It has emerged that Jeep’s upcoming Mini SUV, which will come to us sometime in 2015, has been christened as the Jeepster.

The Jeepster seems to have been taken from a Jeep concept car that was showcased way back in 1998. The new Jeepster B Segment SUV will be showcased at the 2014 Geneva Motor Show next year and it is being said that the upcoming Jeep model will share its platform with the Fiat 500X. However, unlike the Fiat 500X, the Jeep Jeepster will come equipeed with 4WD and will have much more SUV-ish styling. Chrysler’s R&D center in Chennai is said to have an active role in the upcoming Jeep model’s development.

The upcoming Jeep Jeepster will be powered by a range of Fiat sourced Multijet diesel and FIRE petrol engines. The entry level models will have a 2WD layout, with the 4WD being reserved for top of the line variants. Production of the Jeepster is likely to commence in late 2014 at Fiat’s Melfi plant and the upcoming vehicle is slated to become the manufacturer’s entry-level model.

In India, the upcoming Jeep Jeepster is likely to rival the very popular Renault Duster and the recently launched Nissan Terrano.