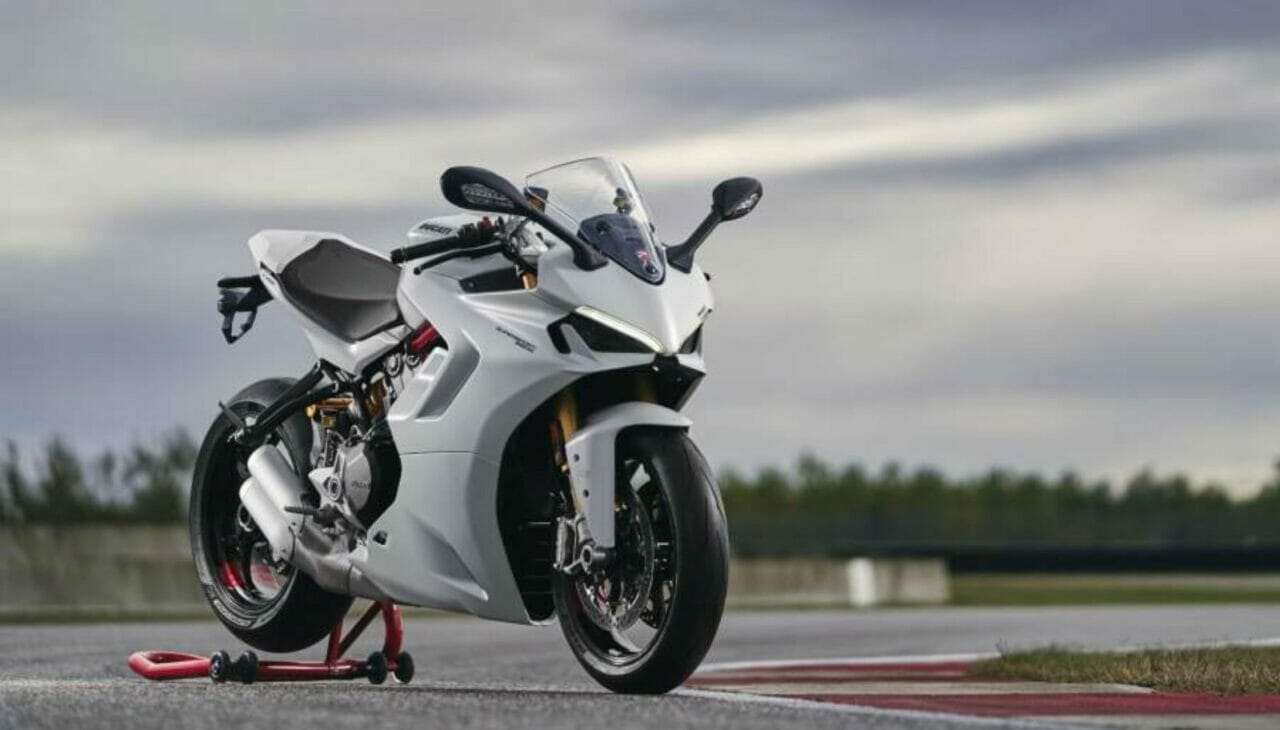 And now, reports are flowing in from Italy that the bikemaker has commenced the production of the Supersport 950 in Italy.  The new motorcycle will start reaching the dealerships in its home country in February. It is expected to arrive in India during the second half of 2021. 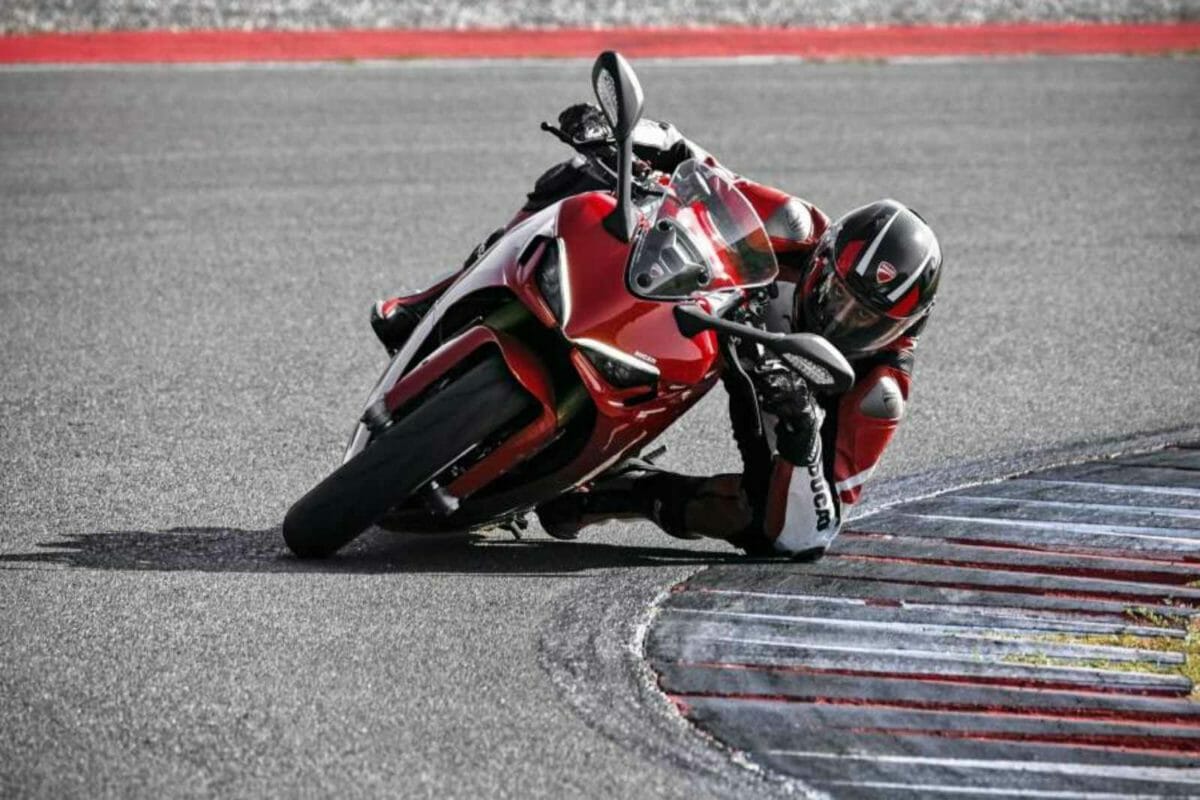 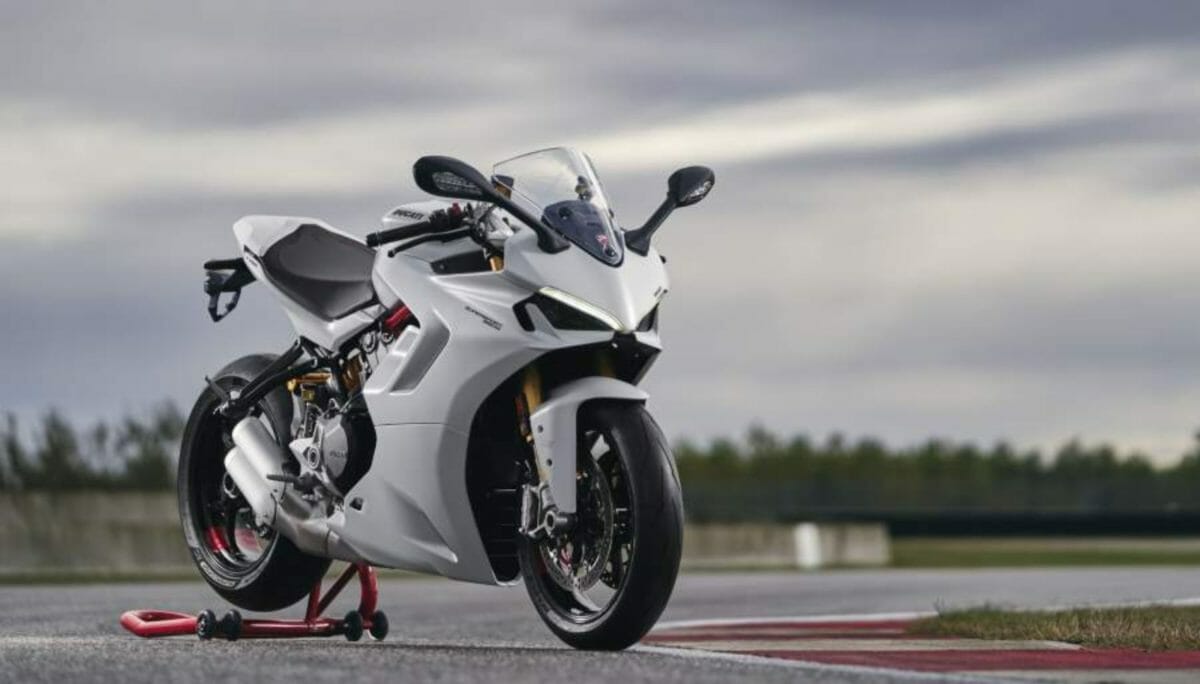 The bellypan too, extends much further back than before to further enclose the power unit. Ducati says these changes don’t just enhance the looks but also control the flow of hot air from the radiator and engine, keeping it away from the rider to improve comfort. That theme of greater comfort continues with a redesigned seat with different padding, a new material for the cover and more longitudinal space for the rider.

Coming to the engine front now, the 937cc Testastretta 11° engine has already been updated to meet the Euro5 norms, because the same engine is found on other Ducatis as well, like the Hypermotard 950 and Multistrada 950. It still makes the same 110hp at 9000rpm and 69lbft at 6500rpm. Ducati has worked thoroughly in the electronics department and the Supersport now gets three riding modes – Sport, Touring and Urban – plus an electronic up and down quickshifter. 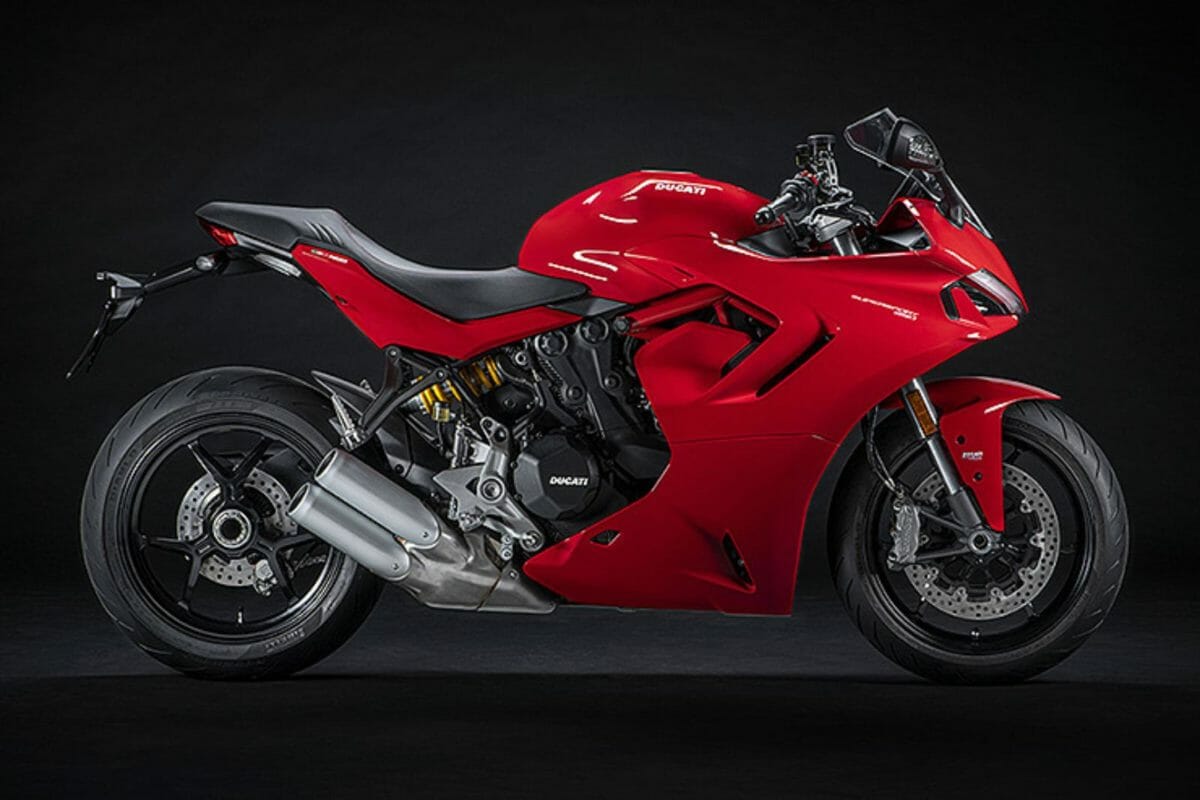 New aids include a Bosch 6-axis IMU that monitors the bike’s lean angle to ensure confidence-building stability when cornering. It also gets cornering ABS and ‘Ducati Traction Control EVO’ (cornering traction control) and ‘Ducati Wheelie Control EVO’ that also uses the IMU to manage the amount of front-wheel lift under hard acceleration. 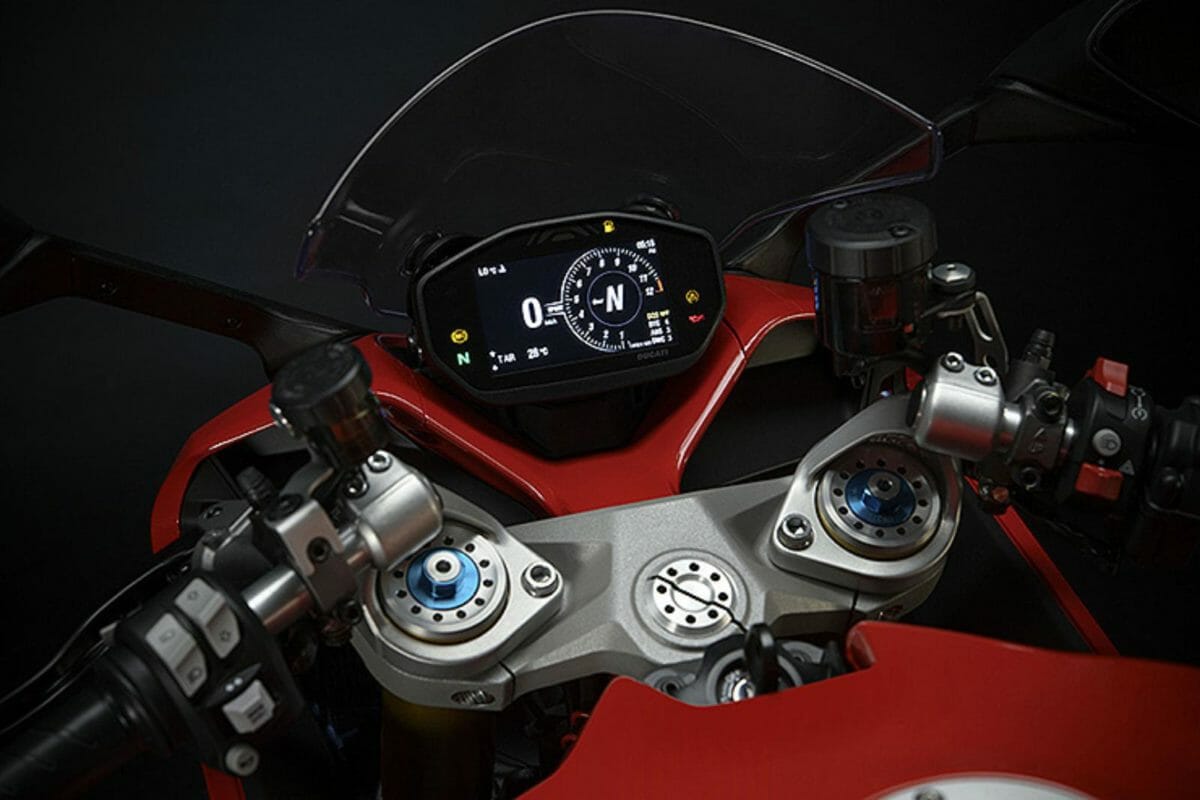 Another inclusion is the Panigale V2 derived 4.3-inch TFT screen which is a significant upgrade over the unit found on the outgoing model. It also includes Ducati’s ‘DMS’ multimedia system that ties in with smartphones via Bluetooth to give music controls and information on the dash, plus call and message notifications. The Ducati Supersport 950 is available in two variants: As before, the base model uses 43mm Marzocchi forks and a Sachs shock while the higher-spec ‘S’ version features Ohlins kit at both ends. The standard Ducati SuperSport 950 is available in red while the S variant is available in Ducati red and Arctic white silk.

For best Bike accessories Click to our “One Stop Shop”