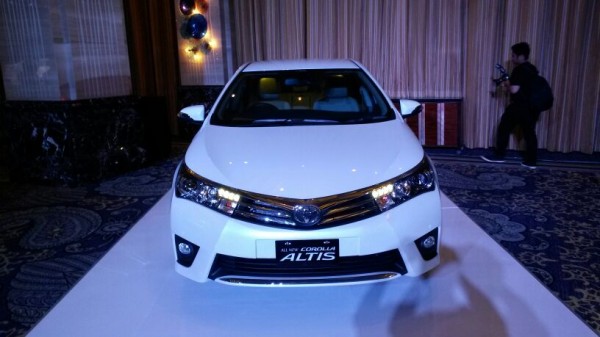 The latest, 11th generation, Corolla has been launched in Indonesia in two variants and has a starting price of 372.1 million rupiah (approx INR 18.9 lakhs). The 11th gen Corolla was unveiled in June last year and has 100 mm longer wheelbase than the outgoing model.

Powering the new gen Corolla is the same 1.8-liter VVTi petrol engine that powered the last gen model. In Indonesia, the car can be bought with a manual or an automatic transmission. The engine has been tuned to have a max power of 151 PS @ 6,400 rpm and peak torque of 19.4 kgm @ 4,000 rpm.

The 11th generation Corolla benefits from various futuristic and sleek design cues that have been taken from the Furia concept. 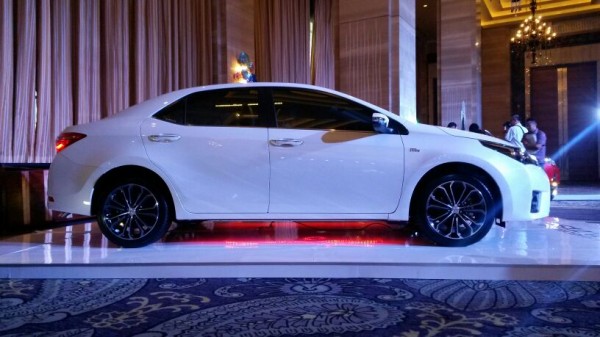 Overall, the 2014 Corolla looks modern, sophisticated and at least as stylish as any of its competitors. The design of the car has stayed true to that of the Toyota Furia concept that was previewed at the Detroit Motor Show earlier this year.

On the inside, the car gets a styling package that is simple but far from boring. Carrying the traditional Corolla values, the dashboard is uncluttered but exudes style. The new Corolla comes with all the goodies one might expect from a car of its size. Safety features include a set of 8 airbags, Anti-lock Braking System (ABS), Traction Control (TRAC), Vehicle Stability Control (VSC), Electronic Brake-force Distribution (EBD) and Brake Assist.