The upcoming Bharat Stage 6 or BS-VI norms are mirrored and equivalent to Euro VI norms, which are applicable in Europe. As a result, having sold over 1.4 million vehicles with EURO VI technology already, Daimler India Commercial Vehicles (DICV) showcased its readiness to transition to the new emission norms of Bharat Stage VI which will be effective from April 2020. Additionally, DICV received certification for BS-VI back in July 2019, proving they have successfully adapted their expertise with EURO VI to the Indian market. 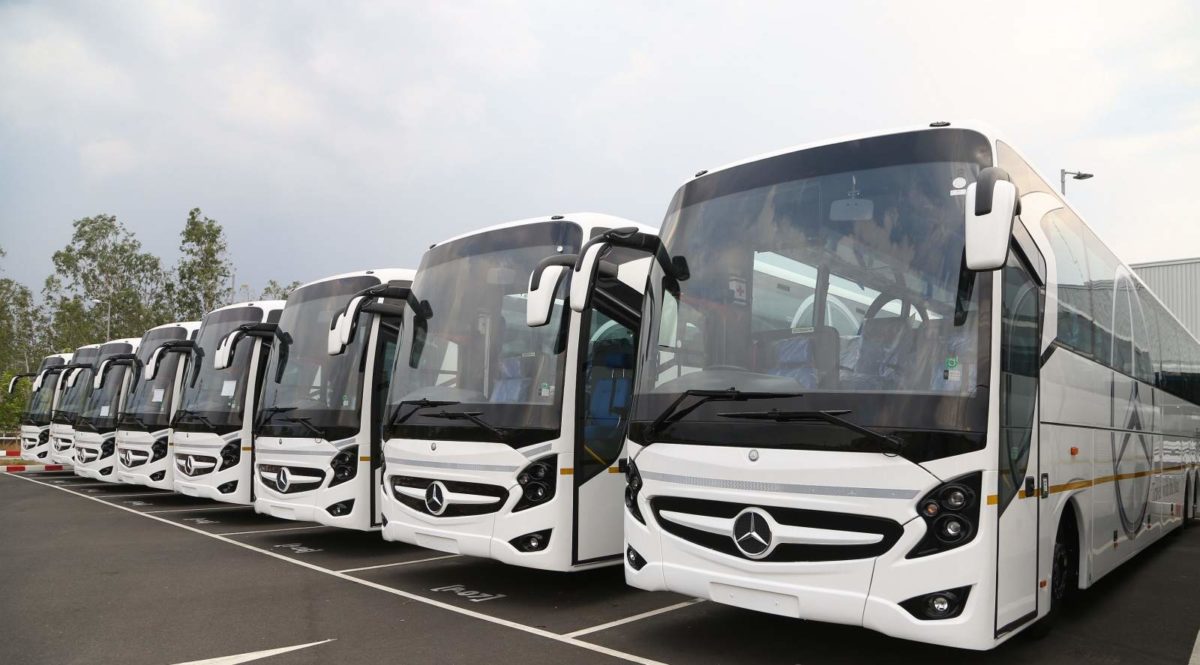 DICV invested around INR 500 crore to localize their EURO VI technology for India, completing 2 million kilometres of testing, developing new facilities and over 1000 new parts, and achieving a localization rate of above 80% on its products. Depending on the availability of BS-VI fuel in India, DICV will officially launch its upgraded range of BS-VI trucks and buses in Q1 of 2020 and will begin exporting its OM926 engine series internationally by 2021/22.

The DICV Oragadam plant which manufactures the vehicles is the only Daimler location worldwide which produces engines, transmissions, trucks and buses catering to four brands – BharatBenz, FUSO, Mercedes-Benz and Freightliner. In addition to completing over 2 million kilometres of BS-VI testing in varied geographies for BharatBenz Heavy Duty and Medium Duty Trucks, DICV is also gearing up its after-sales network with learnings from other markets. These competencies have been incorporated into training modules at its dealerships, which now spread across India with over 200 customer touchpoints nationwide. 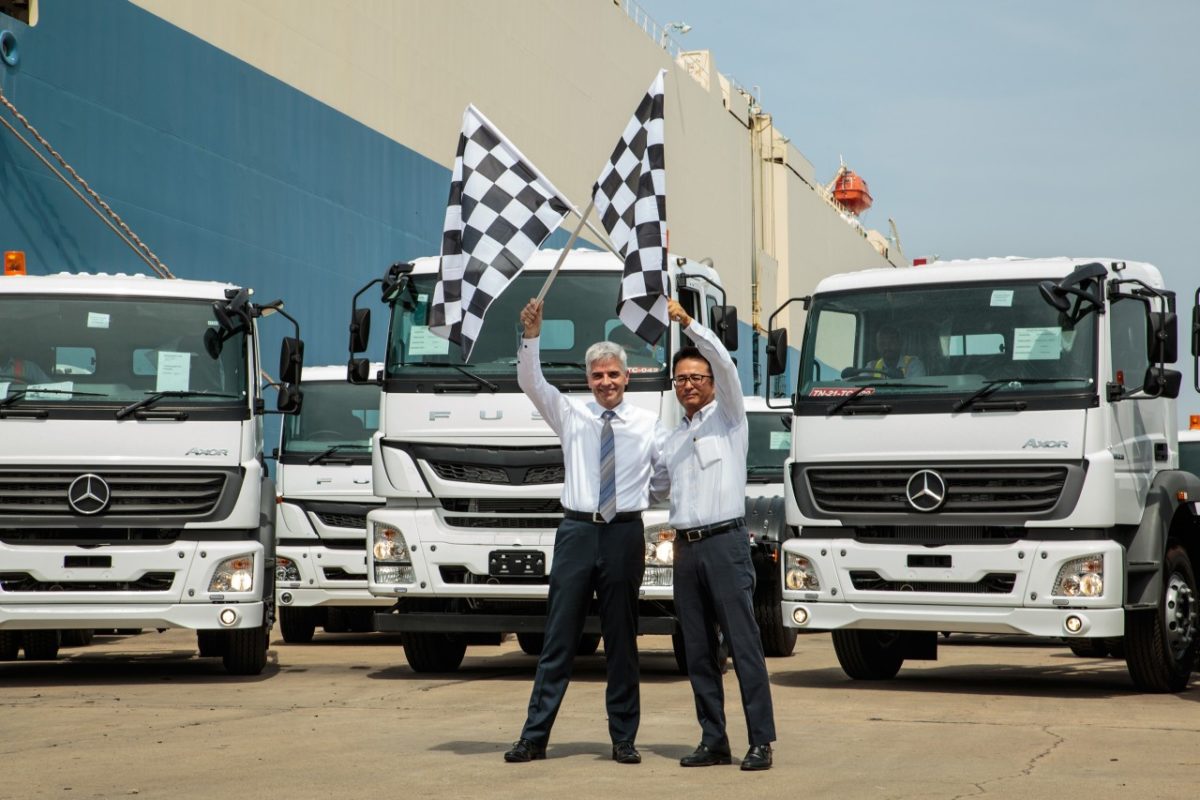 Speaking at DICV’s BS-VI sneak preview, Mr. Satyakam Arya, Managing Director & CEO, Daimler India Commercial Vehicles (DICV), said: “Daimler’s experience of already bringing 1.4 Million EURO VI trucks and buses on the roads means we are easily ready to transition our BharatBenz trucks and buses to BS-VI by the April 2020 deadline. With this head start, we will begin exporting India-built trucks by 2021/2022. The transition to BS-VI opens up more opportunities to export fully-built vehicles, engines and parts to countries like Mexico, Chile and Brazil that will soon migrate to similar emission norms. This further strengthens India’s position as a global production network for Daimler Trucks and Buses.”