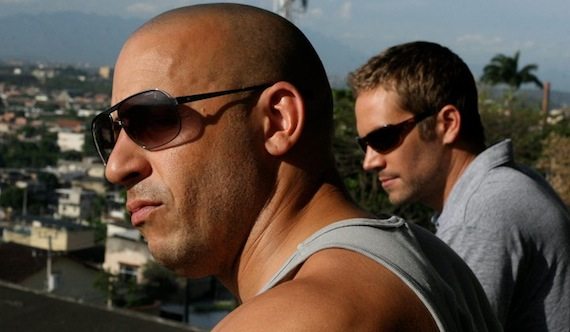 On November 30, 2013, Paul Walker, along with close friend Roger Rodas passed away in a horrific accident in Valencia, CA, when Rodas’ red, 2005 Porsche Carrera GT that they were travelling in, spun out of control, the crashed into a concrete lamppost and two trees before being engulfed by fire.

In fond memory, Paul’s good friend and Fast & Furious co-star Vin Diesel, along with his wife Paloma Jimenez have decided to name their newborn baby girl Pauline, who happens to be the longtime couple’s third child together, and Vin Diesel’s fourth. 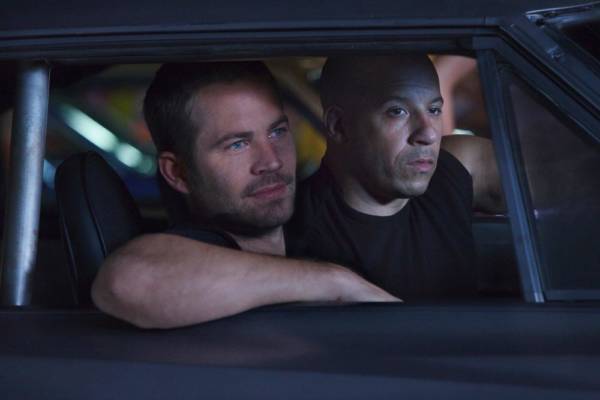 “It felt like a way… to keep his memory a part of my family and a part of my world,” Diesel told The Today Show’s Natalie Morales in an interview which took place in a  helicopter high above Los Angeles. The interview was part of the marketing blitz ahead of the release of the latest film in the franchise, Furious 7.

It’s quite evident that Diesel and Walker had an extremely close friendship that extended far beyond each of their Hollywood success stories. “He was in the room,” Diesel told Morales in the interview. “There’s no other person that I was thinking about as I was cutting this umbilical cord. I just… knew he was there.”