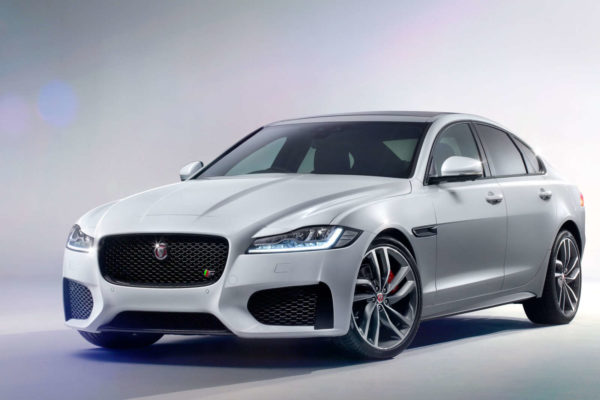 The all-new Jaguar XF was revealed while performing a high-wire water crossing across London on 24 March, one week ahead of its public motor show debut in New York. This stunt is reminiscent of the brand’s XE launch which involved the baby Jaguar dangling from helicopters hovering over the London skyline and a grand live performance by Emile Sande on the banks of the Thames. 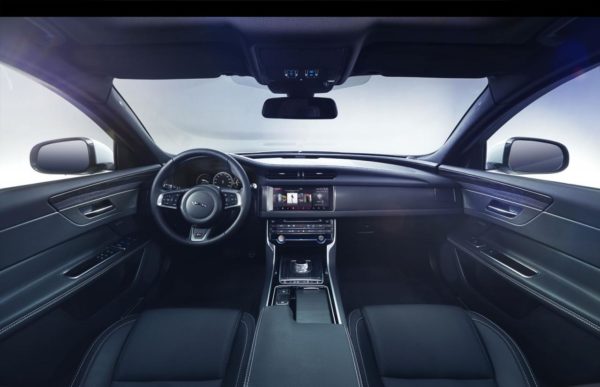 Jaguar have teamed up with expert British stuntman Jim Dowdall, veteran of dramatic action stunts in movies including Bond, Bourne and Indiana Jones, to perform the stunt in the all-new Jaguar XF. The dramatic drive, across two 34mm-diameter wires suspended high above water, highlighted the lightweight and agile credentials of the new XF and was streamed globally at 19:00 GMT on 24th March.

The next generation XF is completely new from the ground up and will be the second Jaguar model after the XE to use the brand’s advanced aluminium-intensive architecture. Stay tuned for a detailed report on the all-new Jaguar XF. Till then,