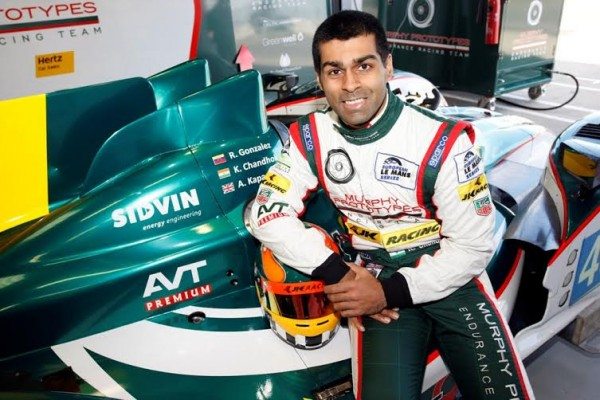 Indian racing driver Karun Chandhok will head to Imola in Italy this weekend with the Murphy Prototypes for Round 2 of the European Le Mans Series. Chandhok will make his first visit to the Autodromo Enzo & Dino Ferrari in a year that coincidentally will mark the 20th anniversary of the late great Ayrton Senna and Roland Ratzenberger who tragically lost their lives at the same circuit in 1994.

Round 1 of the European Le Mans Series saw Chandhok and his team Murphy Prototypes, backed by Hertz Car Sales, lose a spot on the podium due to a punctured tyre. Chandhok reeled off 4 consecutive fastest laps in his recovery drive to bring the car back up to 8th place after slipping down to 28th position at one point.
The former Formula 1 driver is hoping for better luck as he heads to this historic venue.  Karun commented, “I am looking forward to racing at Imola this weekend. Last time out in Silverstone the car was really good but getting the puncture was just unlucky. I hope we have a better weekend. Imola is one of the few anti-clockwise circuits and am looking forward to learning another new track. Our target is a podium this weekend so let’s hope we can have a clean weekend. This weekend race should also help us in preparing as a team for the big Le Mans 24 hours race next month.”

A huge fan of the history of the sport, the poignancy of going back to Imola this year wasn’t lost on Chandhok. He said. “Senna has been an inspiration to all of us and it will be an honour to race here almost 20 years since the day of his tragic accident. The memory of that weekend is still very clear in my mind and although the circuit has changed a bit in its layout, it’s still one of those really historic places to visit.”

Karun was also quick to thank his long time supporters. He said, “I’m very glad to carry on working with my long term supporters JK Tyre, with whom I am entering into my 15th year of association as well as Tag Heuer,  Sidvin and the AVT group who have all been very supportive towards my Le Mans campaign.” 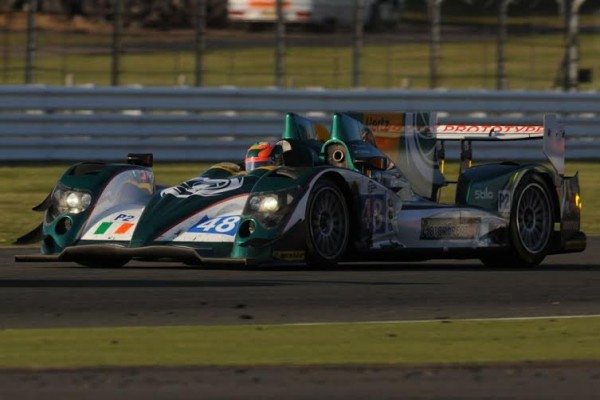