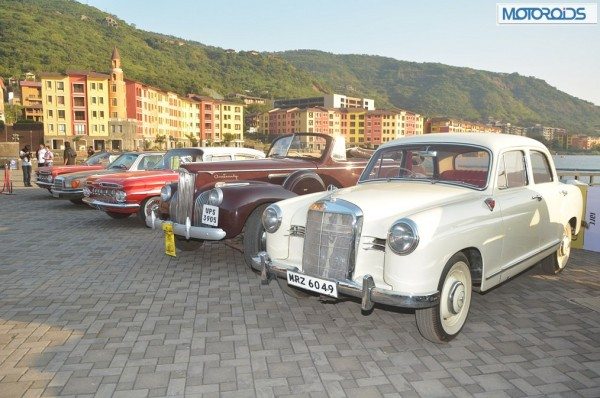 Heads turned in admiration as a bevy of sizzling vintage cars made their way up to Lavasa, the hill city. After reaching Lavasa, the cavalcade traversed through some of the scenic locations before finally cooling down at the Lavasa International Convention Centre (LICC) with the picturesque Dasve lake and residential apartments in the background.

The cars drove down to Lavasa for the Vintage Car Show. Auto enthusiasts, avid car photographers, motor dealers and collectors had a good time admiring the line-up of cars from the good old 1930’s to the 1970’s era. 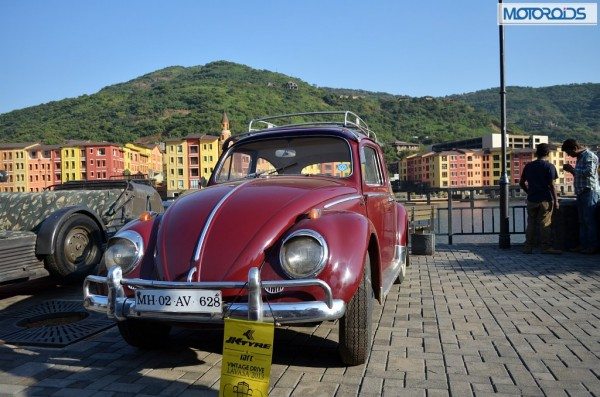 The car show drew passionate heritage motorists to Lavasa. The oldest car at the event was Lancia Racer (1932). The guests were also entertained with an excellent performance by the jazz band at the lakeside promenade.