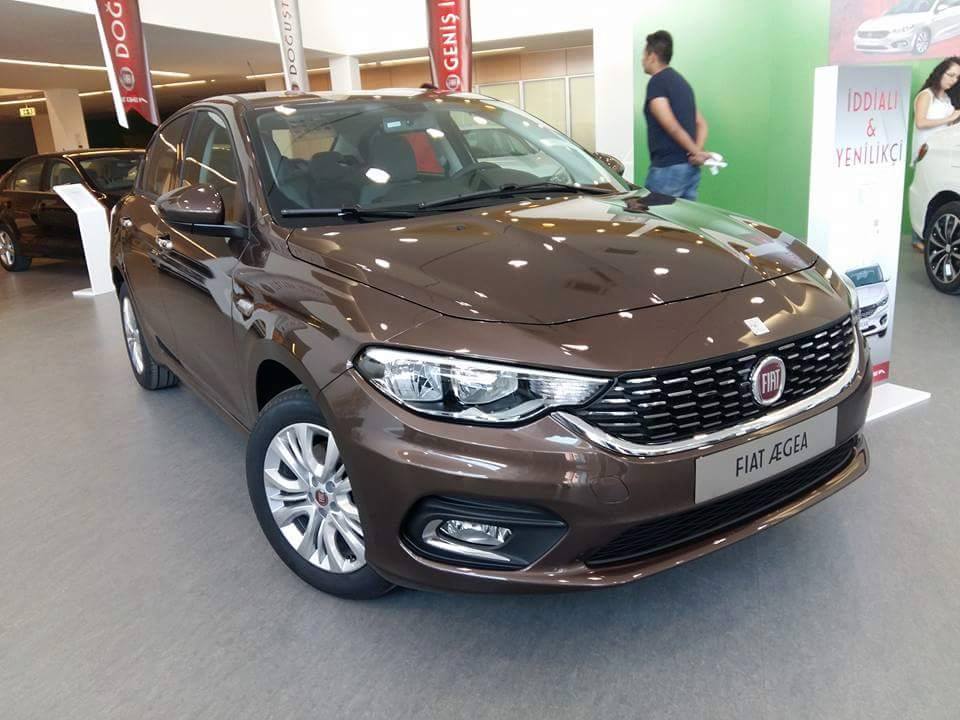 The upcoming Fiat Aegea compact sedan has been spotted in the flesh in Turkey before its launch in the country next month (November 2015). Showcased at the Istanbul Motor Show earlier this year in May, the Aegea is the spiritual successor to the Linea, and has been named after the Aegean Sea.

For now, the Aegea will be only manufactured at the TOFAŞ facilities in Bursa, Turkey, and will be exported to more than 40 countries in the EMEA (Europe, Middle East and Africa) region. A total of 580,000 vehicles will be made as compact sedans, while the remaining 700,000 vehicles will be produced as hatchbacks and station wagons. 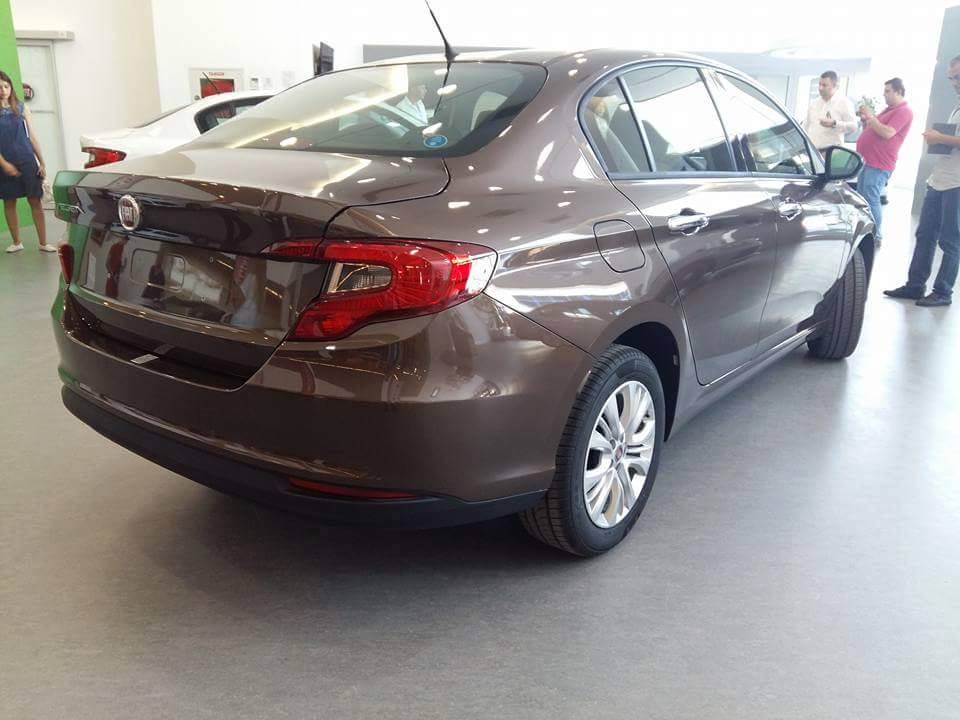 The Aegea is 4.5 metres long, 1.78 metres wide and 1.48m high, with a wheelbase of 2.64 metres.  According to Fiat, the Aegea can comfortably accommodate five passengers along with most of their luggage, with boot capacity of over 510 litres.

The styling is spot on, with Fiat doing what it does the best. The front end is characterized by a sculpted bonnet, with central ribbing that stretches across the roof to create a continuous line, and a broad grille with chrome-effect accents, flanked by large, swept-back headlamp clusters – no projector illumination or wannabe LED daytime lamps here.

The slightly sculpted sides are highlighted by the prominent shoulder line that flows from the corners of the headlamps to the leading edge of the slim, C-shaped rear light clusters, which jewel up the rather conventional looking rear end. 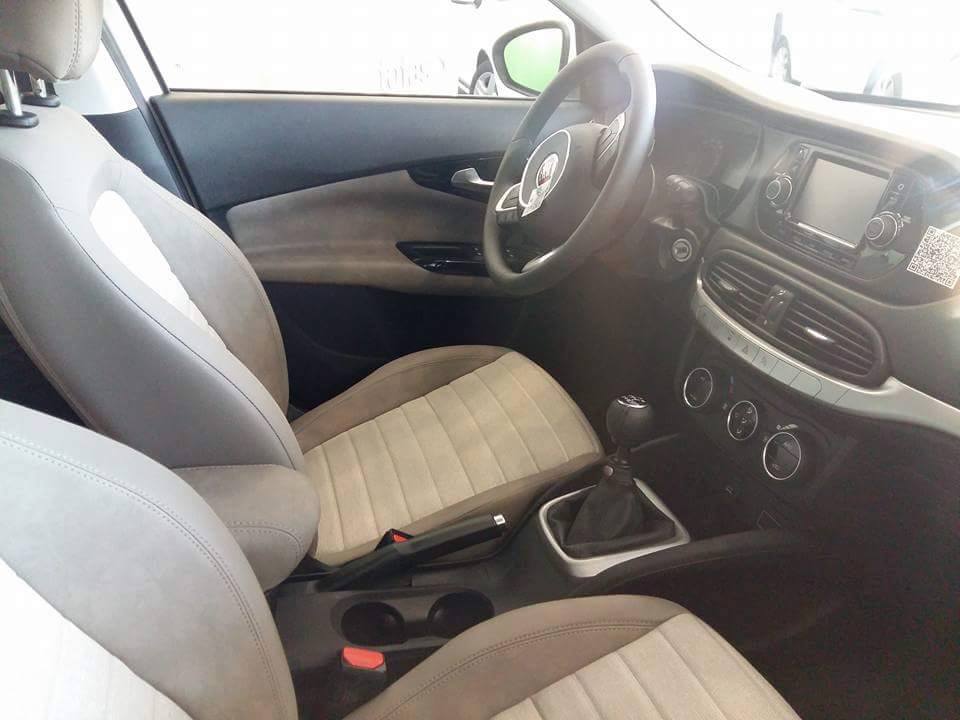 Power will come from two MultiJet II turbo-diesel engines and two petrol units with power outputs of between 95 and 120 hp. Available with manual and automatic transmissions (depending on engine), the diesel engines claim to be particularly fuel-efficient; at upwards of 70 mpg, or 29 km/l, it could be one of the most fuel efficient diesel engines Turkey has ever seen. 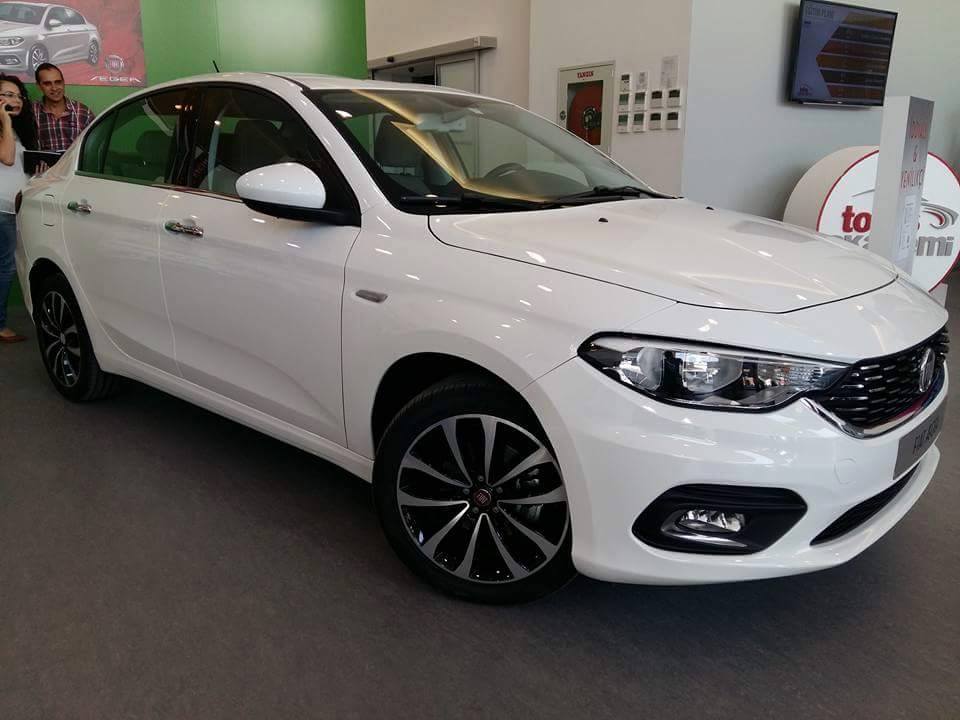 An Indian launch is unlikely any-time soon, although Fiat is said to be evaluating the Aegea for our market, along with the Grand Siena, but it is more likely that they’ll go ahead with the latter, which, currently on sale in Brazil, isn’t a patch on the Aegea’s style.