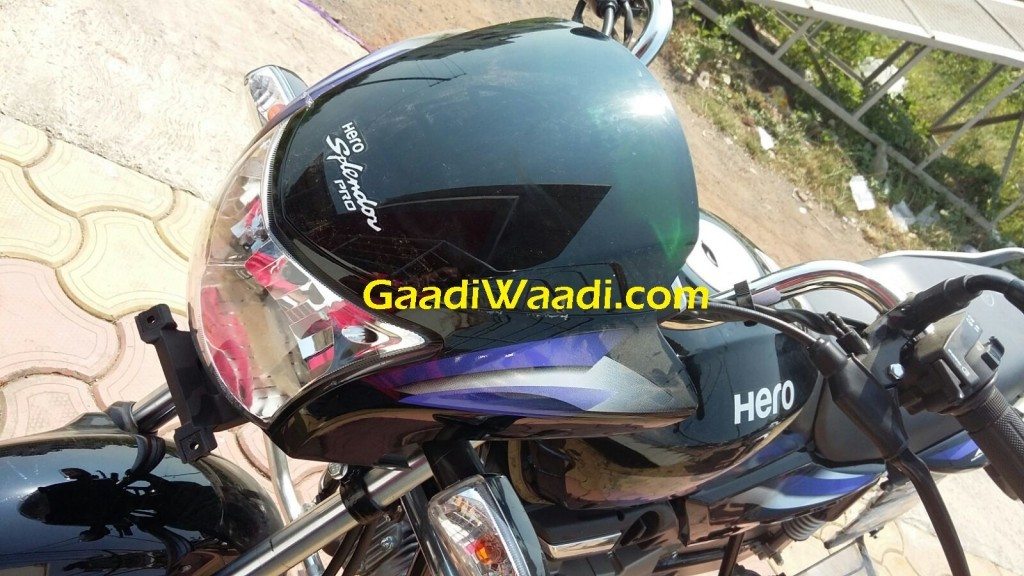 Hero MotoCorp has worked on refreshing its highest selling product, the Splendor. The refreshed Splendor Pro will be the worldwide best-seller’s first major face-lift. First examples of this 100/110 cc commuter have already started reaching dealerships, and a launch is expected this month itself. 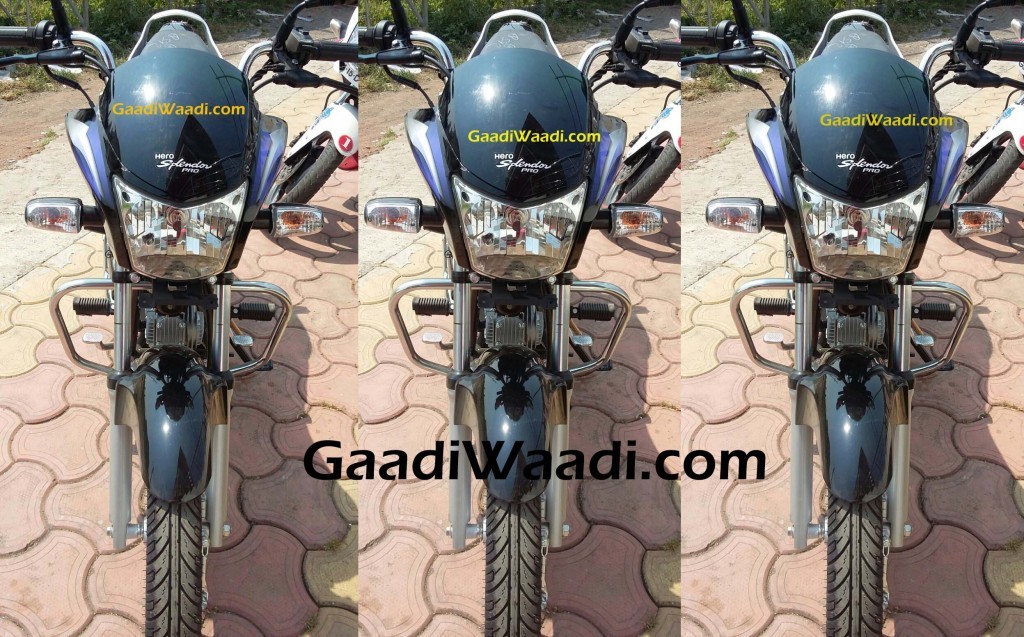 The styling will be completely overhauled, as it was long overdue. Up front, the new Splendor Pro will benefit from a new, bulbous fairing hosting a contemporary clear lens headlamp, a newly sculpted fuel tank, along with new side panels and a fresh tail section. The fuel knob gets its separate plastic cladding, which is highlighted with a thick chrome strip. The exhaust also receives a chrome heat-shield for a slightly upmarket look, while the new seat fits into the revised scheme of things. 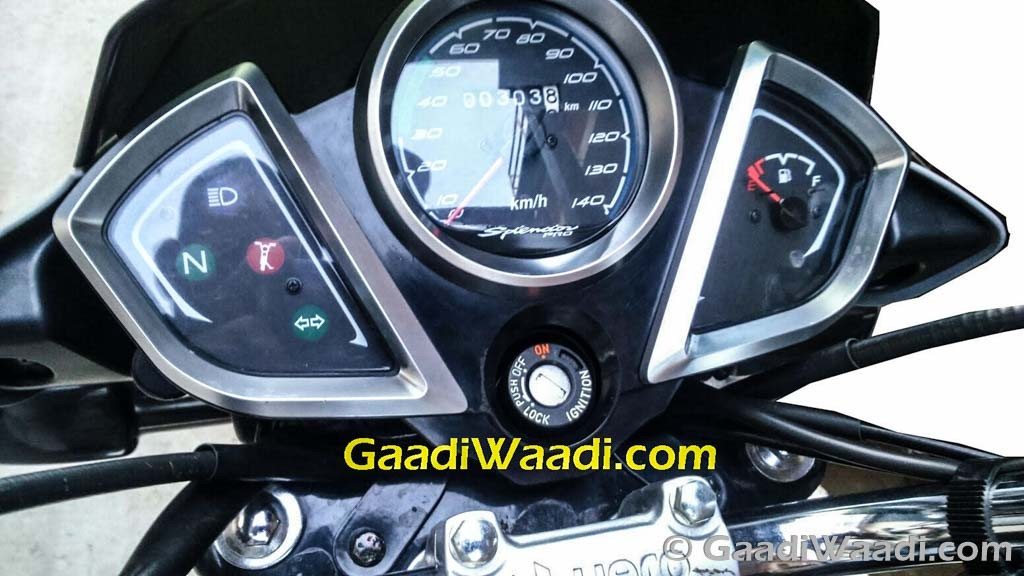 The instrument cluster has received a new design that splits the entire setup in three parts. The extreme left section holds the tell-tale indicators including a side-stand warning. The centre part holds the speedometer and the odometer while the extreme right panel holds the fuel-guage. Mechanically, the 2016 Splendor Pro is expected to be largely unchanged, though one won’t be surprised if a mild bump in displacement is offered – a 110cc variant of the motorcycle that would compete with the likes of newly introduced Honda Livo and TVS Start City Plus to name a few rivals.