Home News Ikon to be phased out 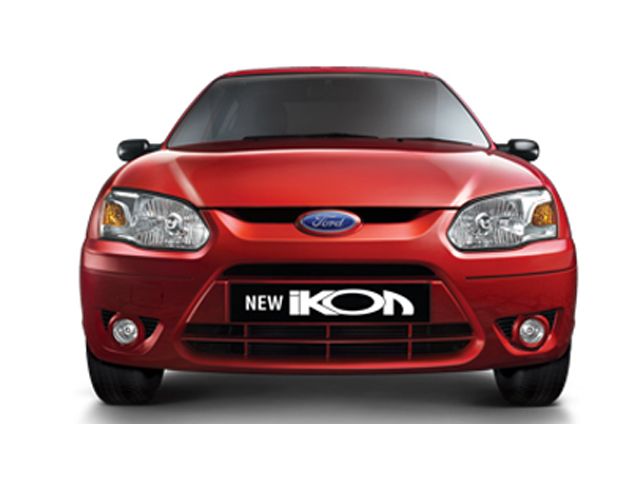 The 12 year old relationship is broken.  Ford India has announced that that the Josh-machine has to be braked as they have phased out the production. The reason for this decision is also that Ford India wants to take the company onto a much larger global platform. The sales of the model also have been dwindling down.

The whole month of January the Ikon saw no buyer. That is well justified as the Figo has stolen many hearts becoming an icon by selling 8,600 units in January. Ikon is not doing business since the past many months maybe because in the recent times it has seen competition from the Accent, Verna, City, Aveo, Swift Dzire, Vento, its big sibling Fiesta and smaller sibling Figo too. Finding itself in a battle to survive against  its own family and competitors, phasing out the Ikon was a wise deal.

Well even though we may not see the Ikon, Ford India assures us 8 new entries in the market by mid decade. Rest of the Ikon owners don’t have to lose their heart as Ford India assures ongoing support for spare parts and services.