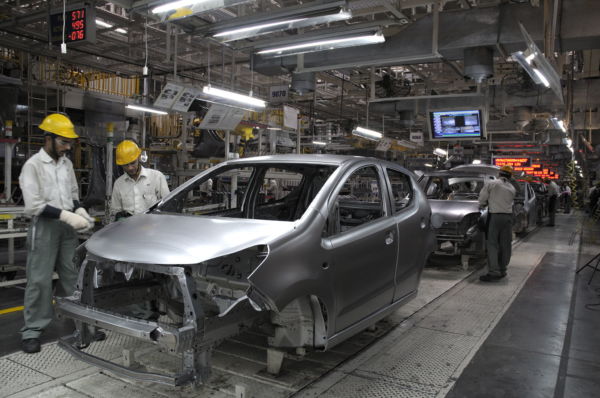 The credit rating agency, ICRA, has predicted an increase in demand for automobiles during the next 12-18 months. Currently, this seems like a bit of an oxymoron, especially considering the recent slowdown in car sales over the previous few months. But, according to ICRA, the reason for their said predictions is the expected benefits that the automobile components industry will gain from the benignancy of raw material prices. ICRA estimates a predictive growth in revenue of approximately 11-12% for the industry for the 2014-15 fiscal. The growth will be a result of the recovery made by various major OEMs (original equipment manufacturers) within the medium to heavy and passenger vehicle segments.

It’s not all good news, though, as ICRA predicts that the volumes of units sold within the LCV (light commercial vehicle) and tractors segment would actually plummet, thus impinging the growth of various component manufacturers who directly depend on these segments. The rating agency also expects the operating margins of the industry to expand by at least 150-170bps (basis points); this means a growth in operating margins of between 15.5-15.7%, up from the previous year’s 14%. The agency attributes this growth in margins to the industry’s continued efforts on the curtailment of costs and of course, the gracious pricing of raw materials.

The credit rating agency also expects the revenue of the auto components’ industry to grow at a relatively fast pace, at least over a medium term period, compared to the OEM segment. The agency sights this medium term growth owing to several beneficiary factors such as, the auto OEM’s increasing impetus on localisation, the government’s Make in India policy, the suppliers’ efforts towards the expansion of business in new markets, increasing sophistication of vehicles that directly lead to the demand of higher value-added parts etc.

The agency’s report is primarily said to be based on the investment in R&D by various domestic companies that now face stiff competition from international auto components manufacturers. This learning of the Indian auto components’ companies is evident. The various companies invested 0.2% of their net sales during the fiscal 2008-09; this went up to 0.6% between 2013-14.