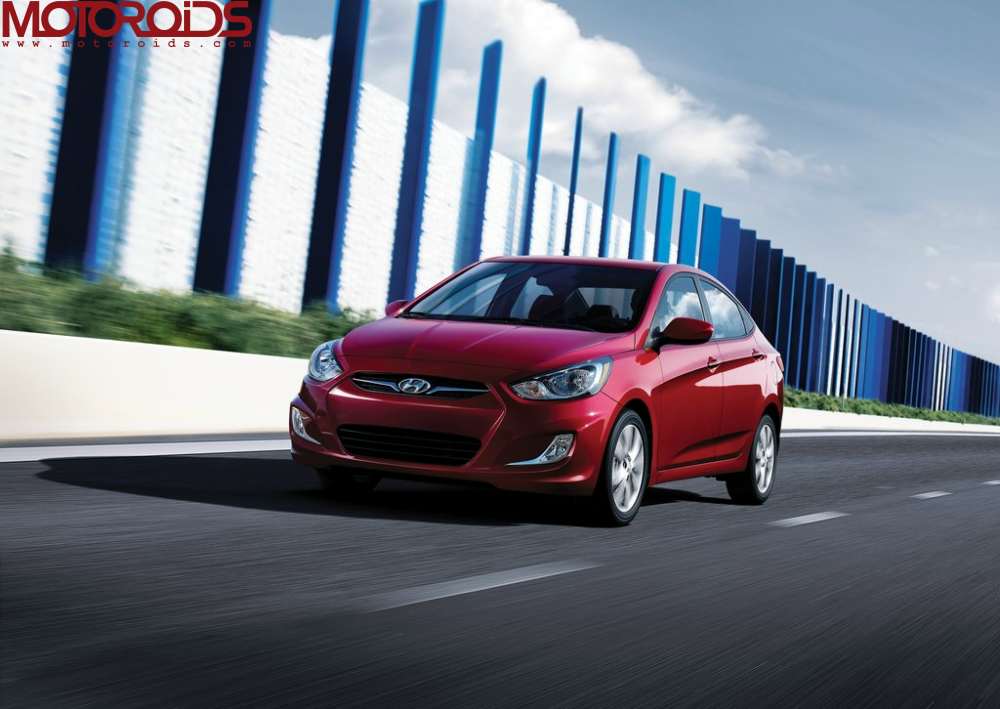 The i10 and i20 were a mega success for Hyundai even though the hatchbacks are slightly overpriced they are doing decent sales and have a fairly large amount of share in the market. Hyundai now seems to have struck the right cord again with the new ‘Fluidic’ Verna.

Before the new Verna was launched this segment was majorly dominated by the VW Vento but as soon as the Verna stepped inside the ring it has proved to be a game changer. It’s hardly been over a month and the car has registered 20,000 bookings. That is a really huge number for a car in the C-Segment.

What worked for the new Verna is surely the Fluidic Design which breaks out from the regulation bland mode. The New Verna apart from its handsome looks also offers two engines each for Petrol and Diesel, which bring the total no. of variants available for the Verna to 10. That makes for a Verna which fits every pocket right from the bare basic 1.4 lit Petrol\Diesel engine to the top of the line 1.6 lit Petrol\Diesel engine which sports an autobox. Verna is the only car in the segment which offers an autobox in the diesel model.

The car is packed with modern up to date gadgetry including rear view camera with sensors, start stop button with smart key, chiller in glove box etc.

Hyundai had planned to sell 45,000 units in a year but looking at the demand we are sure Hyundai will cross that number in no time. With so much demand the waiting period of the new Verna is anywhere between 4 – 7 months. Ford which recently showcased their new Fiesta has just managed to give engine and other details; the car is yet to be officially launched. Maybe the new launch rom Ford in the coming days will present another option for the people and ease out the waiting period on the Verna a bit. Hyundai won’t be complaining with those high waiting periods, we are sure.

Vento / Verna / City / Linea or the SX4, which one would you prefer?