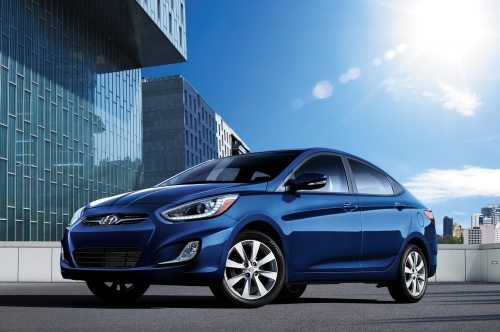 The Hyundai Verna facelift will soon be upon us, with Hyundai India readying the car for a 16th February launch. Regarding the face-lift, it has already been implemented in Russia and China, where’s its called the Solaris.

For South Korea however, Hyundai has equipped the Verna (still christened as the Accent there) with a self-developed dual-clutch seven-speed transmission, which it had showcased at the 2014 Paris Motor Show. The Korean car maker announced on January 8 that it started selling “Accent Diesel 2015” which is mounted with the seven-speed double clutch transmission (DCT). It mounted the seven-speed DCT on Accent Diesel, instead of its flagship models such as Sonata, Santa Fe and Avante.

The 7DCT consists of two dry clutches and an actuator for each clutch, with engine power transferred independently into the odd and even gear train, ensuring it is ready to shift into the next gear without any torque interruption. For optimized responsiveness the electric motor-driven actuator is applied, while the external damper improve the noise vibration harshness during driving.

The Accent in South Korea is powered by a 1.6-liter VGT diesel engine which produces 135 bhp and 300 Nm of torque. Mated to the 7-speed DCT, Hyundai claims an efficiency of 18.3 km/l for this variant. It’ll be intriguing to see if Hyundai India equips the face-lifted Verna with this DCT sometime later on. 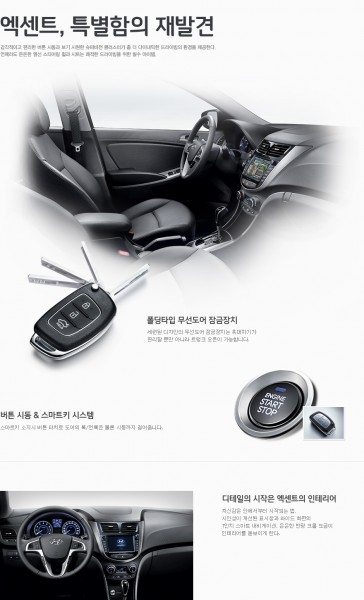 To know more about the how the Solaris/Verna facelift will look, read our design review of the same.