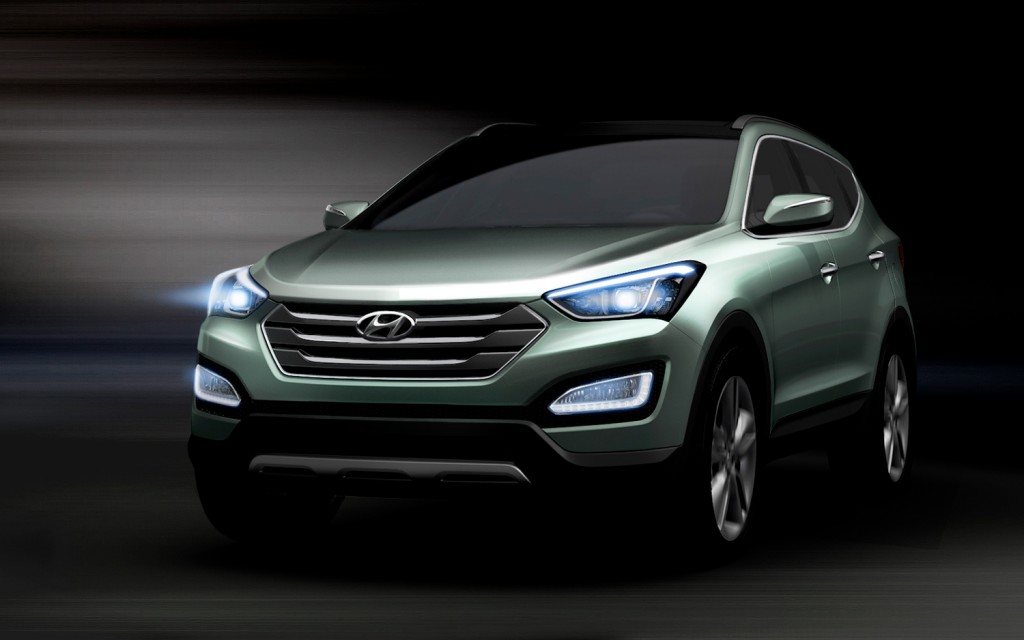 We were one of the first few to report when Hyundai first talked about the evolution of its Fluidic design language. Back then, it also announced that the new design language will be called as Storm Edge. It may be noted that we also reported in detail about the 2013 Santa Fe whose styling is courtesy the Storm Edge. Now, Hyundai has released a video that talks of the ‘Storm Edge’ design language. We were mighty impressed when Hyundai gave the Fluidic treatment to its cars and now, the Korean car maker’s latest design language takes the aesthetic values of Hyundai cars a step ahead.