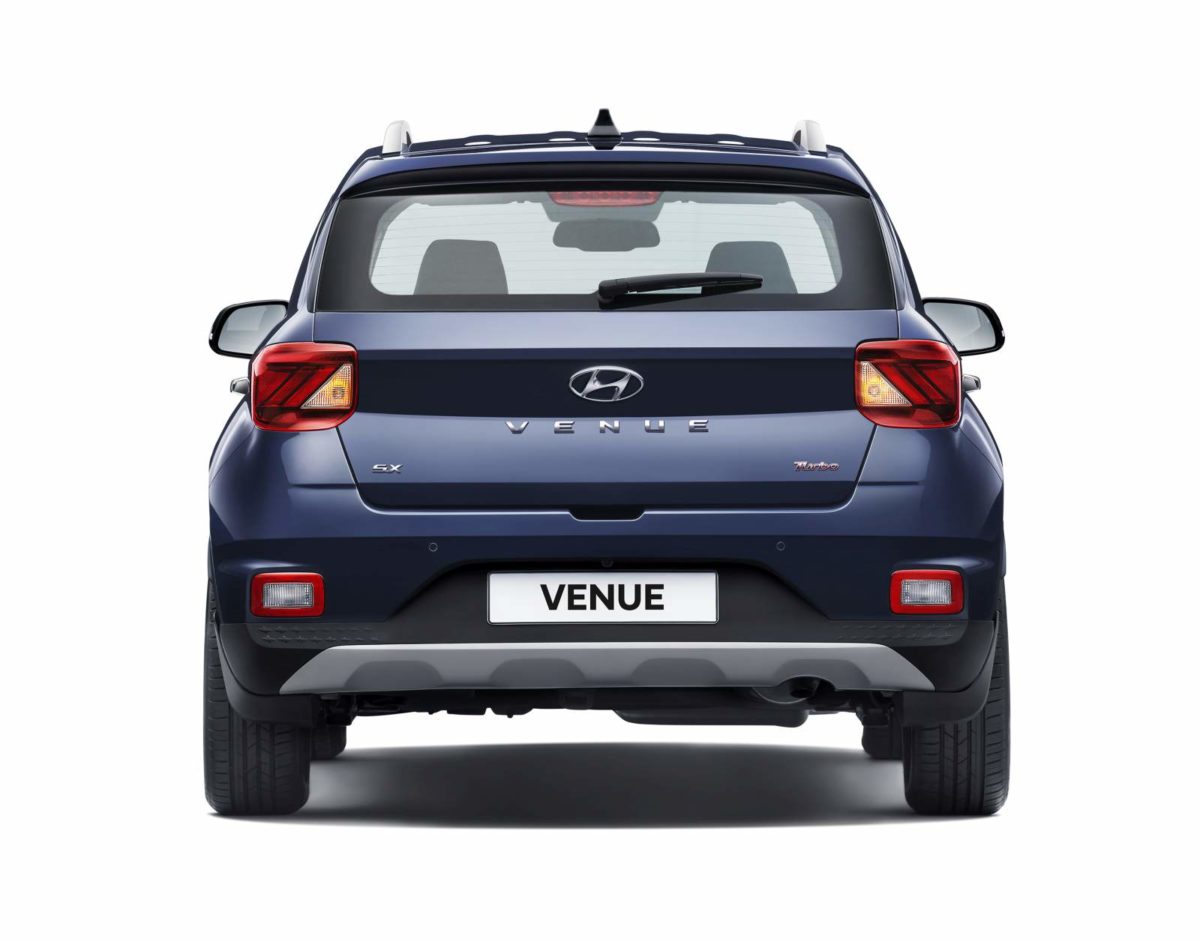 Cumulative sale for the month stood at 58,805 units, in comparison to 59,744 vehicles in April 2018, a drop of a meagre 1.6%. These are still strong numbers which will only grow once the Hyundai Venue is introduced on the 21st of May, 2019. Hyundai’s cars are the most popular in their respective segments, where the Creta rules the roost still and an upgrade is in the pipeline. Elsewhere, cars like the all-new Santro and the Verna have to fend off equally popular vehicles like the Big WagonR and the Ciaz and Honda City in their respective segments. 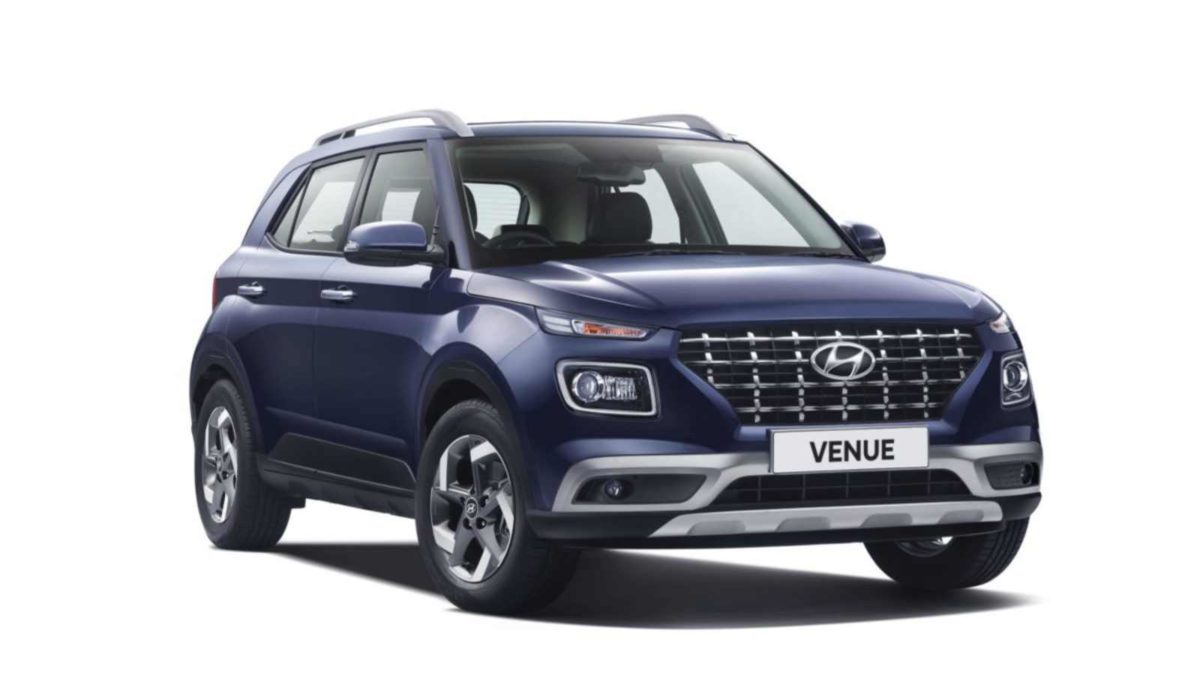 With the country’s biggest carmaker, Maruti Suzuki also witnessing a dip in sales, Hyundai will look to take the top spot, once the Venue is introduced. Moreover, Maruti has announced that it will pull the plug on diesel cars, starting April 1st 2020, however, Hyundai hasn’t made any such announcements and could find a way to continue selling cleaner, diesel-powered cars in the Indian market. This advantage could come from the fact that Hyundai has as many as three diesel engines under the 2.0-litre capacity to pick from for its cars, all developed in-house. 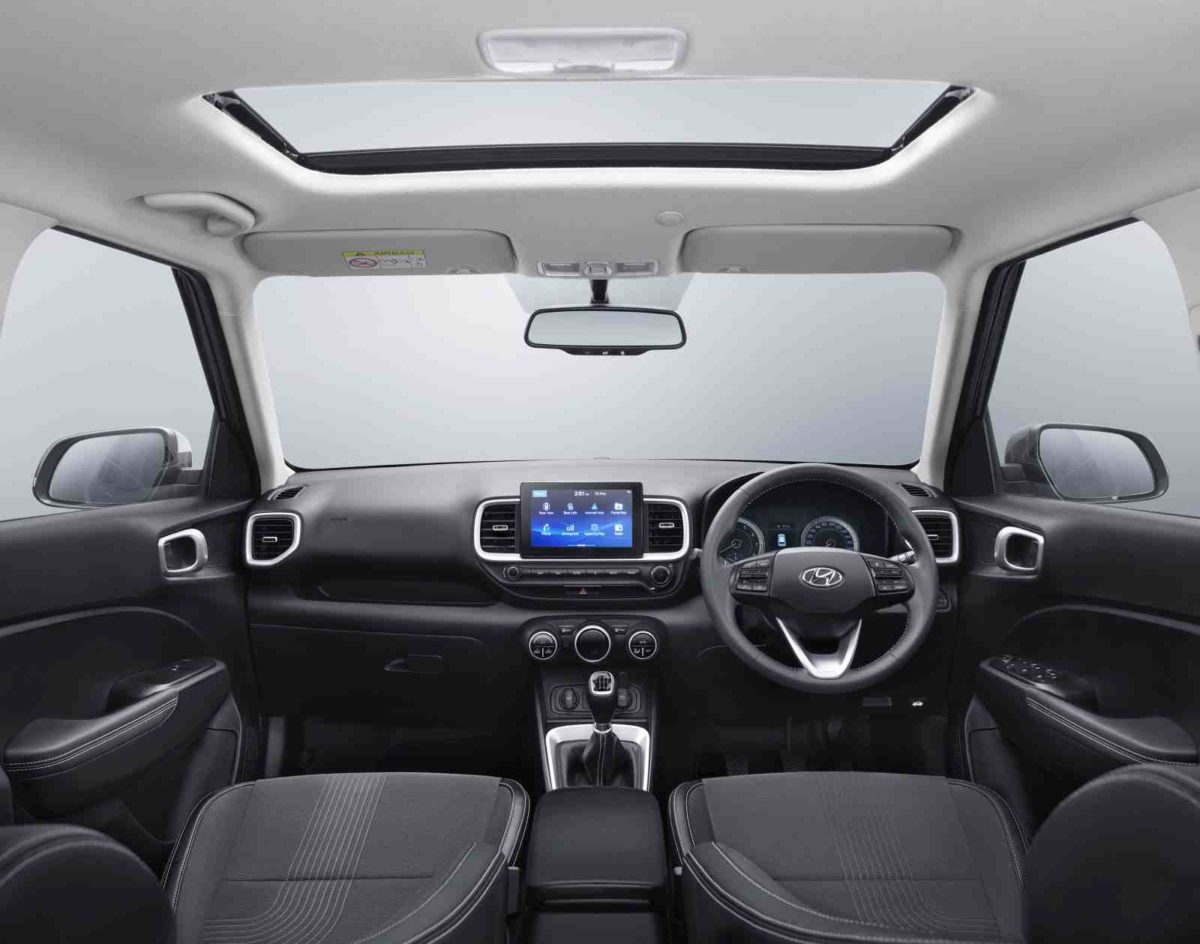 Coming back to the Venue, upon launch, it will go on to become India’s first connected car and like most other products from Hyundai, will come loaded with new tech and segment-first features. It will be offered with three engine choices, two petrol and one diesel. Among those, the 1.0-litre turbocharged unit will be paired with a 7-speed dual-clutch automatic gearbox, a first for this segment of cars. Expected to be priced between INR 8 and 12 lakh, we’ll bring you all the details once the car has been launched.