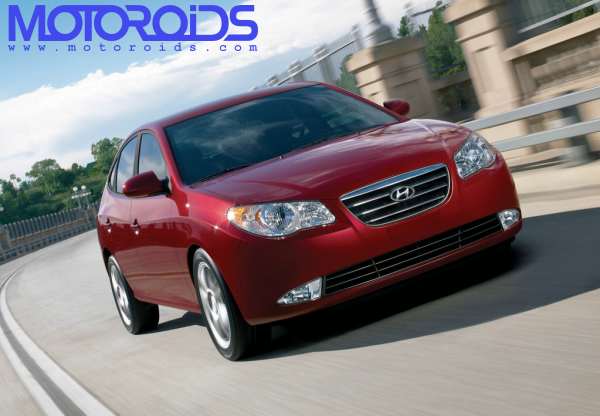 Hyundai Motor Company is recalling nearly 200,000 Elantra cars sold in the US over a potential problem regarding the airbags sensors. The company will start sending notifications to the customers regarding the same from April 8th. The recall is for two separate falls, both relating to airbags.

The first part of the recall brings under its purview Hyundai Elantra cars manufactured between July 14, 2006 and November 1, 2008. The problem is with the weight sensor which deactivates the airbags in case the passenger is below a certain weight (child). However, there are chances that the electrical connector for the weight sensor may malfunction and let the airbag deploy even if the weight is less than prescribed, raising the chances of choking.

Another part of the recall for the Elantra cars is for the period between July 14, 2006 and August 29, 2007. These cars have a seat track position sensor to gauge the driver’s seat fore and aft position for proper deployment of air bag according to a specific seating position. However, the control module can miscalculate the seating position and deploy the air bag with inappropriate pressure.