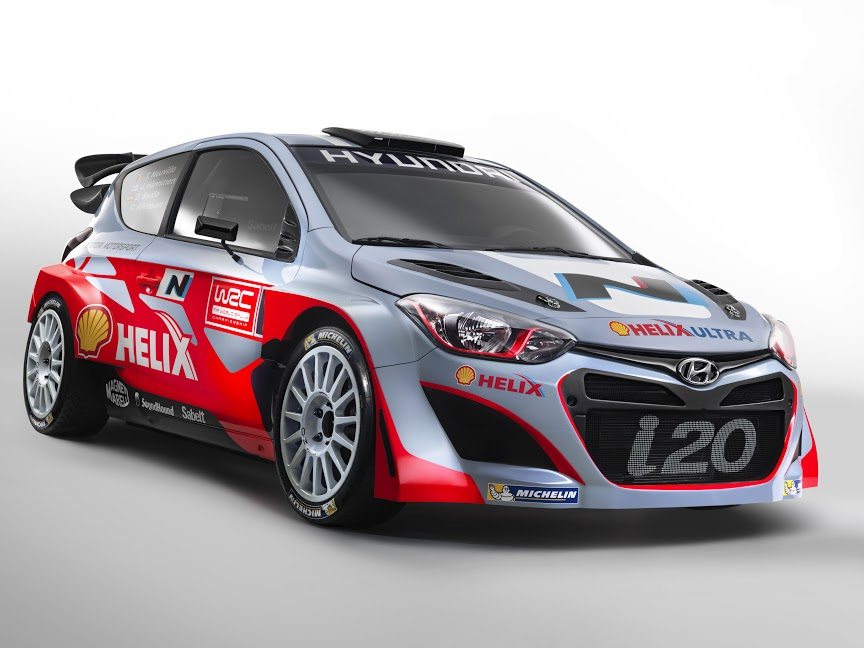 World Rally Championship (WRC) races are held each year and across 13 countries around the world. To enhance the experience of WRC fans, Hyundai has launched a virtual reality application for smartphones called the HYUNDAI VR+. This new app will allow users of smartphones, no matter where they are, a chance to experience being a part of the Hyundai Shell World Rally Team. 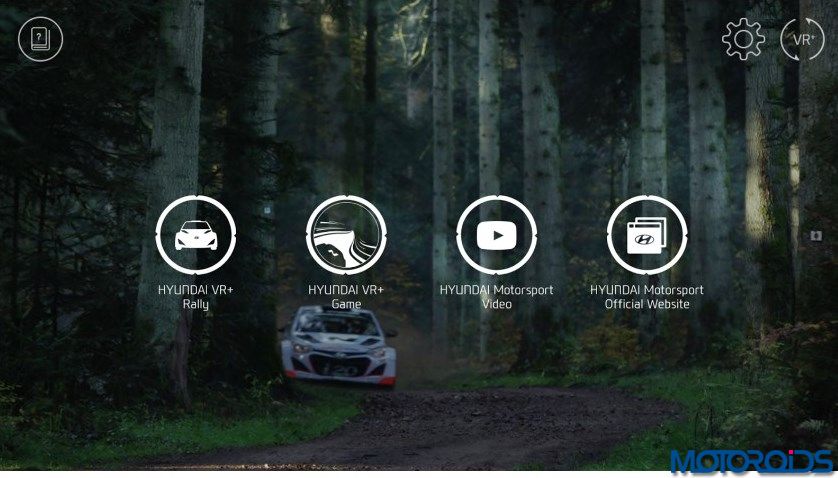 HYUNDAI VR+ can be downloaded for free via the Apple App store or Google Play. One of the features of this app allows users to experience Virtual Reality (VR+) or 360-degree panoramic view from the co-driver’s seat of the Hyundai Shell WRC Team driver. Hyundai suggests using the Google cardboard to ensure the best experience from VR+. Fans accessing the Hyundai Motorsport website can remain updated with the latest developments, news and YouTube videos from the Hyundai Motorsport team as they commence their second season in WRC. The i20 WRC application VR+ supports 5 languages: English, German, French, Spanish, and Korean. 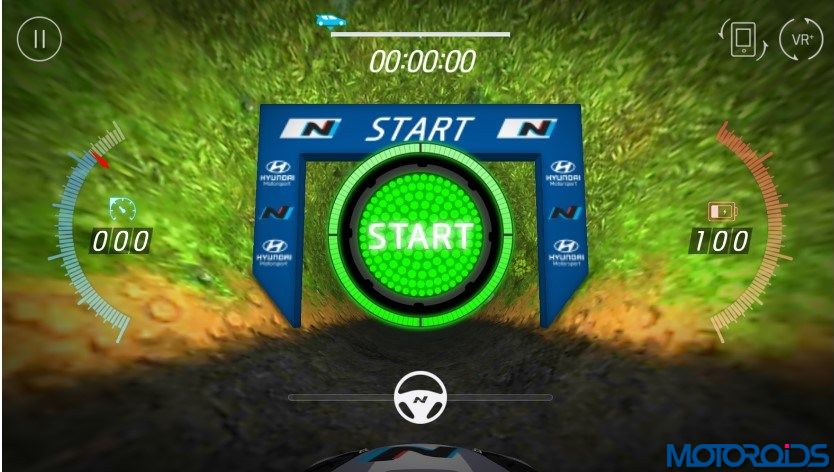 According to Hyundai, “The World Rally Championship is the pinnacle of motor sports and showcases the cutting edge technology of Hyundai for its cars. Hyundai has deployed the experience of WRC in making i20 to offer driving pleasure with great ride and handling. Hyundai’s rally-ready i20 model highlights the brand’s dynamism and performance pedigree.”