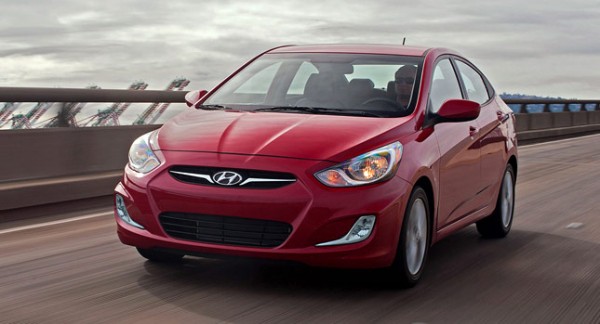 The US subsidiaries of Korean car manufacturers Hyundai and Kia recent stated that they will be paying a total of 395 million USD to settle lawsuits filed by owners of cars that were sold with exaggerations fuel economy figures provided by the manufacturers.

It may be noted that back in November 2012, Hyundai and Kia agreed to the fact that they overstated fuel economy figures of some of their models by at least 1mpg. A statement regarding this was issued after an EPA inquiry that found discrepancies between the claimed figures and those being experienced by owners/testers.

The exact amount that the companies pay will depend on the number of owners which opt for one-time payment option, instead of opting for a “lifetime reimbursement” program. Consumers can opt for dealership credit of 150 percent of the lump sum cash or 200 percent of the cash paid for the purchase of a new vehicle.