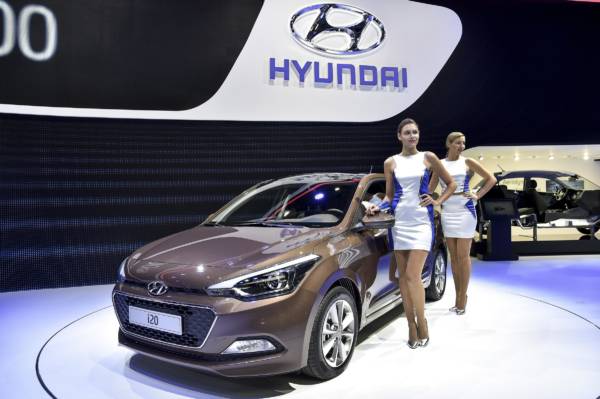 Hyundai Motor India Limited (HMIL), official partner for International Cricket Council (ICC) today announced a slew of initiatives for cricket fans across the country to celebrate the thrill and action of cricket. As a part of the celebration campaign; Hyundai India will embark on various consumer engagement initiatives like Trophy Tours, Fan Parks, and Ball Tour across the country from January 11, 2015.

Speaking on the occasion, Mr. BS Seo – MD & CEO, HMIL said, “We are extremely proud to be the official global partners of ICC for all these years and we are yet again geared up to be a part of 2015’s biggest sport, the ‘ICC Cricket World Cup 2015’. At Hyundai we understand the passion of the Indian audience for cricket and want to keep the excitement around Hyundai brand alive by engaging with our customers at every point. Cricket is a game of passion. A game of heart; for every fan, cricket is what drives them and Hyundai has always been closely associated with sports platforms such as cricket. ‘ICC Cricket World Cup 2015’ is the single biggest event that unifies millions of passionate cricket fans.”

“Hyundai has always taken the lead in celebrating new and emerging youth engagement platforms; from cricket to movies to music, the brand has successfully created memorable campaigns and experiences for young Indian customers.” he added. 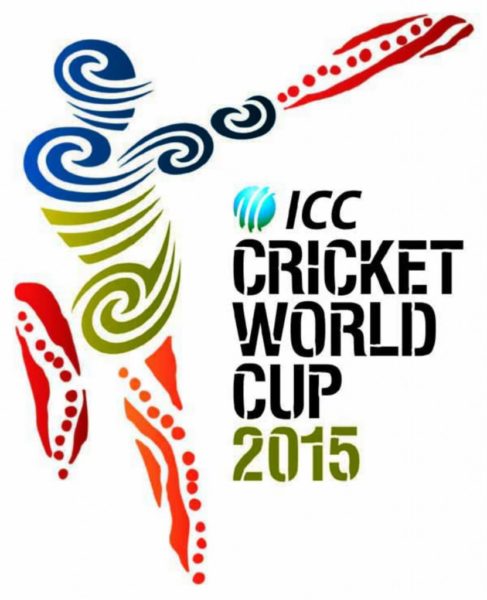 On the digital front, Hyundai Motor India is aggressively reaching out to young, ardent sports fans. To encourage participation and create excitement, Hyundai has set up a micro-site www.fansofbrilliance.com which will allow people to share their ‘Brilliant Cricket Story’.

Fans can also participate and celebrate their passion for cricket with their friends with Cricket IQ trivia games namely as, ‘Crick IQ’, post selfies which would be superimposed on the cricket balls, wish their favorite player and play a gaming app ‘Cric Drive’ etc. Further to the participation in the micro-site cricket fans can also give a missed call to 1800 200 8373 and their brilliant cricket story. As many as 6 winners will get a chance to visit New Zealand/Australia and watch their favorite team in action at ICC World Cup 2015.

In a country like India that follows cricket religiously, Fan Park is a great platform to unite the cricket lovers, to come and experience the energy of the game with fellow cricket enthusiasts who are seen cheering for their favorite teams during the matches at the venue. Hyundai through this activity conveys its brand qualities of energy and enthusiasm amongst the audience. Hyundai Motor India has undertaken an initiative, ‘Clean my India drive’, to clean the Fan Park location after the audience enjoys the matches. HMIL will encourage fans to participate in the awareness drive for Clean my India at the select Fan Parks.

Hyundai brings the official trophies for ICC tournaments closer to the Hyundai fans at premium malls in Delhi, Mumbai and Chennai, allowing fans to enjoy a rare close-up view of the biggest prize in cricket. The Trophy Tour will commence from 11th – 17th January 2015. On January 11 the Trophy will be displayed at The Great India Place, Noida; on January 13 at Kidzania, Mumbai; on January 14 and January 15 at Express Avenue Mall, Chennai; on January 16 at Cyber Hub, New Delhi and January 17 at Pacific Mall, New Delhi.

Hyundai Official Ball Tour provides worldwide cricket fans a chance to closely experience the same cricket balls that will be used for play in ICC tournaments. For the first time ever, Hyundai will extend this campaign to the select winners of the Fans of Brilliance contest winners. The winners will get a chance to be at the stadium in New Zealand and Australia and watch their favorite teams play LIVE.