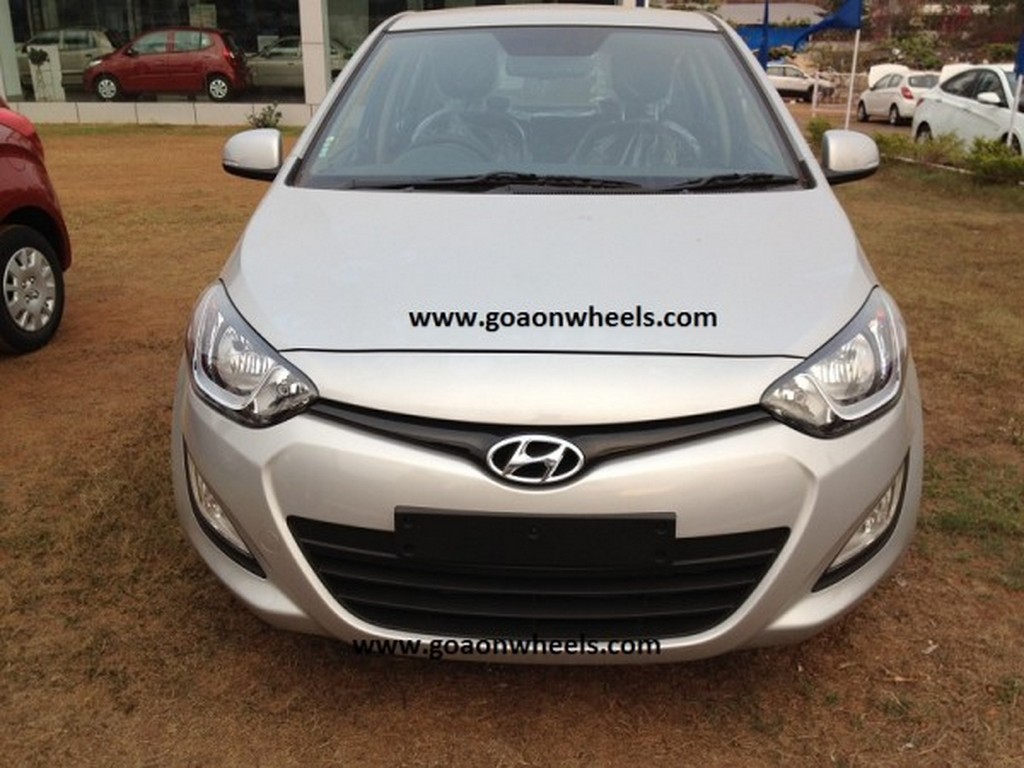 Some days back, we came up with spy pics of a LHD version of i20 facelift being tested in India. Back then, we had mentioned that it seemed like the Korean auto major is Indian-ising the premium hatchback. Now, it appears that the Korean car manufacturer is almost ready to launch the refreshed car in the Indian market. Recently, popular website GoaOnWheels managed to snap a facelifted i20 in the local dealer’s yard. The 2013 i20 has a new front fascia. Thanks to Hyundai trying to infuse the Fluidic sculpture into all of its cars, the reaction to the styling of the new i20 leaves us with mixed emotions. While the new headlamps and the LED treatment looks just fine, the grille can at best be described as ‘funny.’ Not a good thing, considering that we have always described the outgoing version’s looks as matured, upmarket and handsome. The LED integrated fog lamps will come on the Asta variant and i20 becomes the first car to retail at this side of INR 10 lakhs mark to come with LEDs. . Talking about the rearm the car gets new tail-lamps and there is a reverse camera situated behind the Hyundai insignia on the boot. The car also gets new bumpers.. The interiors remain largely the same with some minor changes such as new AC vents and a slight change in the color of the dash plastics. 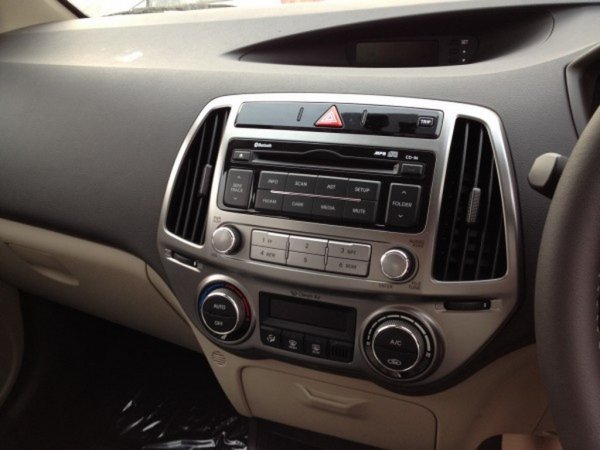 Talking about the engines on offer, as we had previously mentioned, the car is powered by a Variable Timing version of the 1.2-litre gasoline motor continues to be on duty. The 1.4 litre diesel and petrol motor should remain the way they are. At best, Hyundai might tinker with these a bit for better efficiency.

The i20 refresh is not prone to as much rattling as the outgoing model and has better NVH levels. The i20 facelift should be launched early next month. 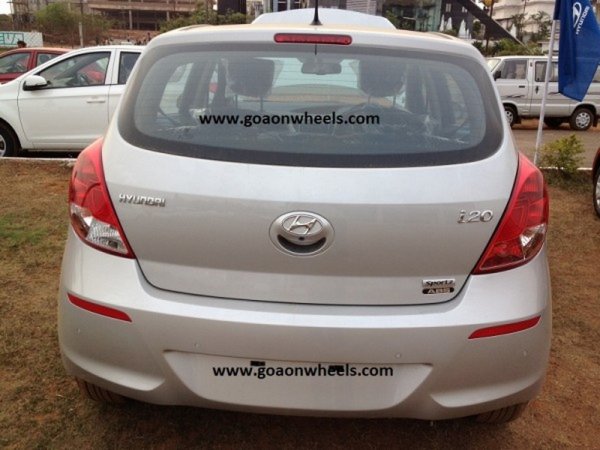