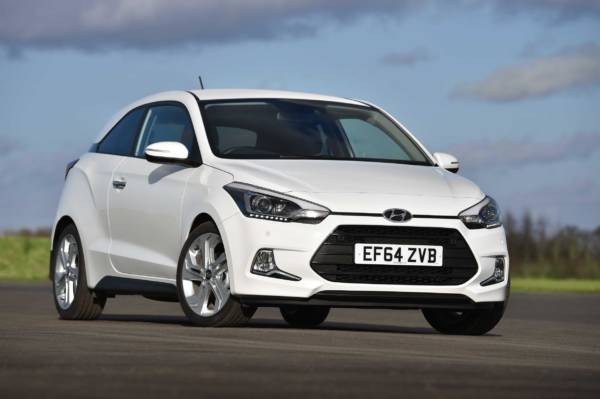 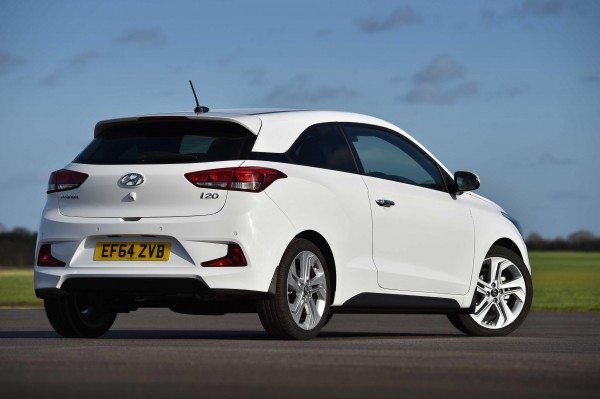 The range-topping Sport Nav model adds integrated satellite navigation with 7” touch screen, Rear View Camera and DAB radio for £14,400 (13.78 lakhs INR). The new i20 Coupe will have a choice of two engines; a 1.2-litre petrol with an output of 84PS and a 1.4-litre diesel engine delivering up to 90PS. The petrol is mated to a five-speed manual transmission, while the diesel comes with a six-speed manual gearbox as standard. 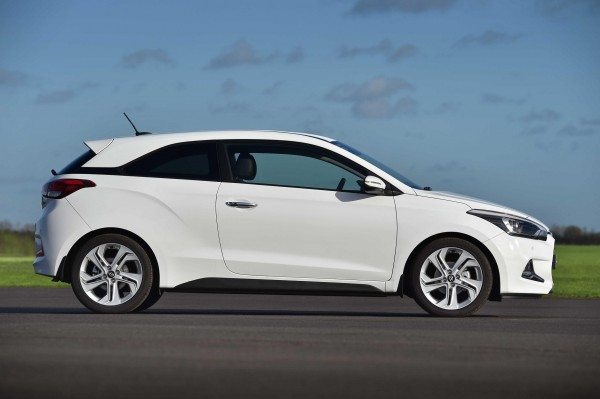 Armed with sportier looks than its five-door variant, the Hyundai i20 Coupe is apparently aimed at younger buyers. Up front, there’s a reworked bumper with a massive new grille and new fog lamps, while the European-spec projector headlamps/DRL setup stays. The i20 Coupe has a notably more steeply raked A-pillar, and as per the sketch released in September, the Coupe also features a cool, floating roof. 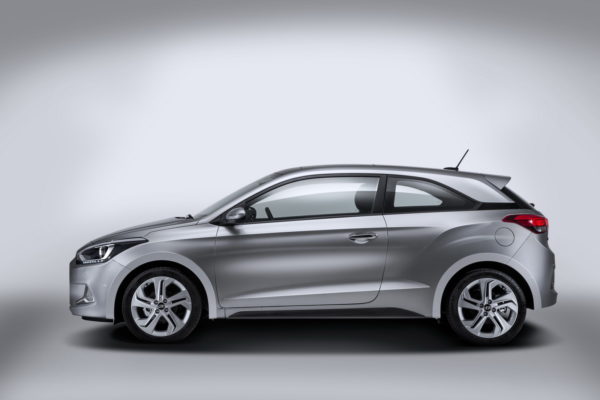 The sides see a lot of re-sculpting, while the rear has a narrower window, an integrated spoiler and new bumper, which along with the floating roof give the i20 Coupe a squat, sporty stance. Also new are the 17-inch rims, which compliment a new Tangerine Orange exterior finish that can have matching interior highlights around the dash-board and seats.  Despite its sportier appearance, New Generation i20 Coupe still offers best-in-class boot space of 336-litres. 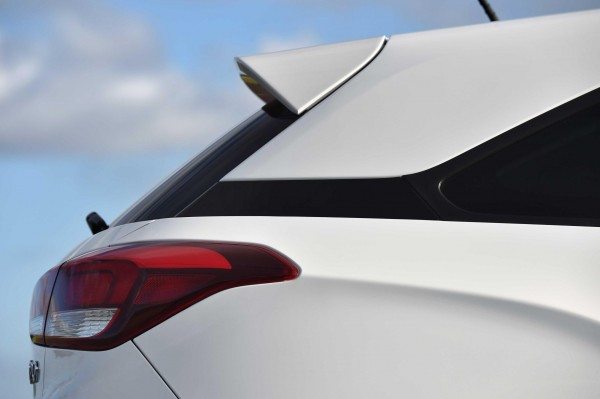 Additionally, customers of the New generation i20 five-door model can now benefit from two new trim levels – Premium Nav and Premium SE Nav – both of which feature Hyundai’s integrated satellite navigation with 7” touchscreen, DAB radio and rear view camera. Premium Nav, based on the Premium derivative, is available from £14,400, while Premium SE Nav is available from £15,400.

Full technical details and specifications can be found below: