Home Hyundai Hyundai i15 to be unveiled in India today. More spy pics 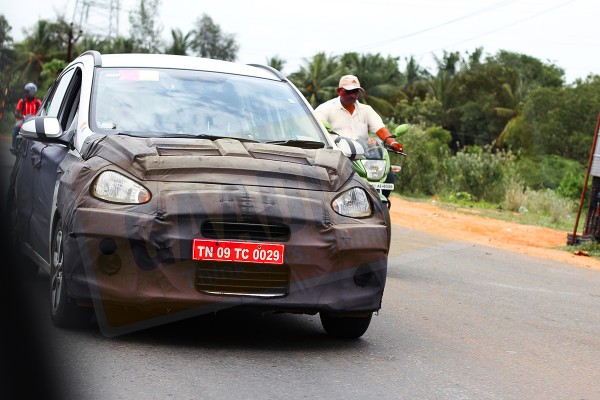 That the Indian subsidiary of Hyundai- the Korean auto giant- intends to soon launch the much discussed i15 in ultra competitive small car market of India is a very well known fact. The i15 will become the fourth hatchback in HMIL’s product portfolio and would find itself slotted between the i10 and the i20. The i15 will become the least priced diesel powered Hyundai hatchback in Indian market and will compete with the entry level variants of Maruti Ritz, Chevrolet Beat and the Nissan Micra.

The diesel engine is likely to displace 1.1 litres and would have a power figure of around 70 PS. The petrol engine on offer would be the same 1.2 litre Kappa motor that powers the i10 and the i20.

It is being said that there are good chances that the car would be called as the Hyundai Brilliant in India.

The upcoming Hyundai BA (codename) aka i15 aka Brilliant will be unveiled to media today and sales should commence towards mid-September. 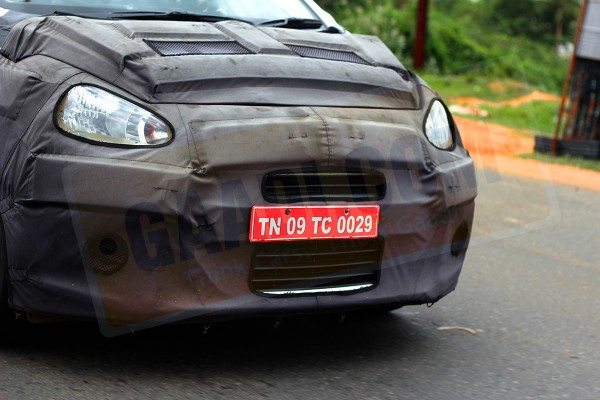 The car’s styling could reflect an evolved version of Hyundai’s much loved Fluidic Design language and the car’s front fascia is likely to feature a set of chunky headlamps and a bold hexagonal grille. The i15 will be larger than the i10 and would come with a more spacious cabin. And Oh! How we are in love with those alloy wheels! 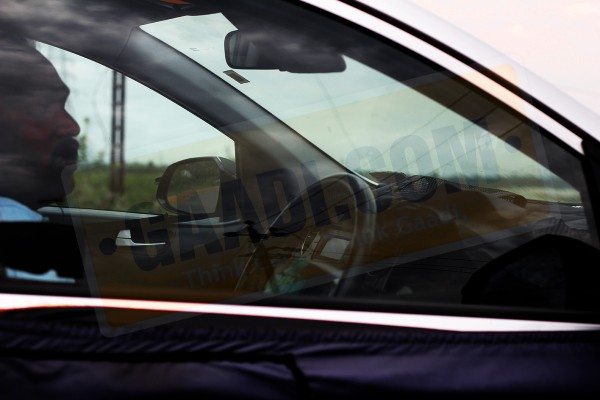 Also seen here are some spy pics of the car’s interiors and from what we know, the i15’s dashboard will mimic the styling of that of the Verna. Various spy pics of the interiors also reveal that the car will get a start-stop button.

With modern styling and a world class oil burner, the Hyundai i15 hatchback could very well be a game-changer in its segment. 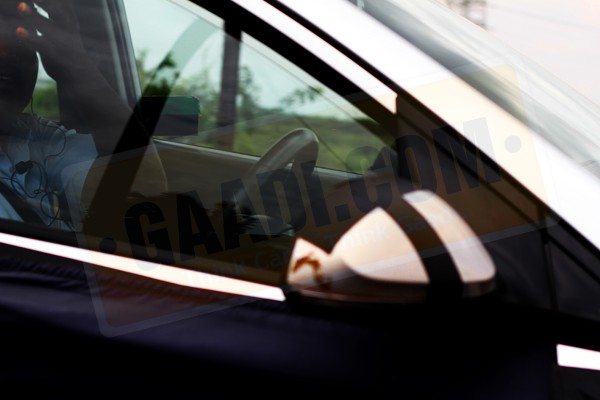