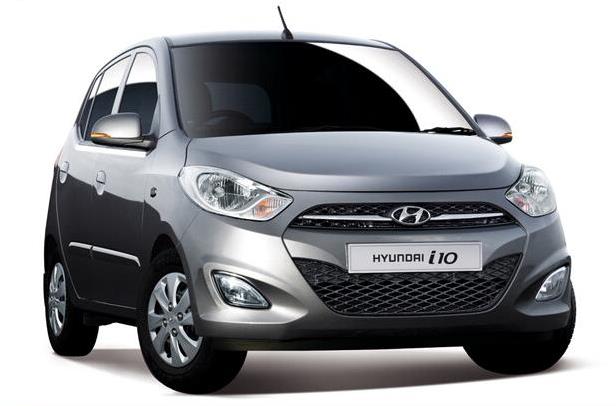 It is a known fact that every car owner, right from owner of Maruti Alto to the owner of say, a Honda Accord, is bothered by the rising price of petrol in India. Thanks to the strong increase in price of Petrol, India is seeing a great demand for the diesel driven cars. But this all has not really made India’s second largest car maker Hyundai Motor India (HMIL) to tap in on the potential. The Korean giant has stated that it has put on hold its Rs. 400 crore diesel engine plant, which would have an installed capacity of 1.5 lakh unit per annum, due to sluggish demand. With this move the i10 diesel will surely not make it in 2012. The diesel version of the popular car may be launched in 2014-15 when the new i10 on a new platform is expected to be launched. It may be noted that i10 is already posting good sales figures and with the two petrol mills it has on offer, the manufacturer is probably not seeing a need to rush with the diesel plant.

In December 2010, HMIL MD & CEO Han Woo Park had said the company had planned to invest Rs 400 crore over next three years to set up a diesel engine manufacturing plant with an installed capacity of 1.5 lakh unit per annum. “The feasibility study for the diesel engine plant has been completed and we will announce the location in the next few months. The plant is proposed to have an annual installed capacity of 1.5 lakh units” he had said.

From various reliable sources it was reported that the plant would have manufactured as many as three different engines of 1.1 litre, 1.4 litre and 1.6 litre capacities only for the domestic market. The manufacturer was thinking of utilizing the engine from the new plant in its new models and only some of them to be used for the existing models. The company at presents imports its diesel engines from Korea for its premium hatchback ‘i20′ and its present generation of ‘Accent’ sedan that is sold as the ‘Verna’ in the market.