Now is the time to change the source of energy we use for powering our vehicles. The world is divided between two different paths. One leads us towards the future where we use electric vehicles, and the other leads us to use hydrogen fuel cells to power our vehicles.

Interestingly, both the options require tremendous research and development, to ensure customer’s safety. While some manufactures are confused, and some have chosen one of the two paths. Hyundai Motors has decided to welcome the future in a smart way. The company has already introduced us with their EV, Kona for the Indian market. Now, Hyundai Motor is advancing its Hydrogen Strategy with the export of its Fuel Cell Systems to Europe. 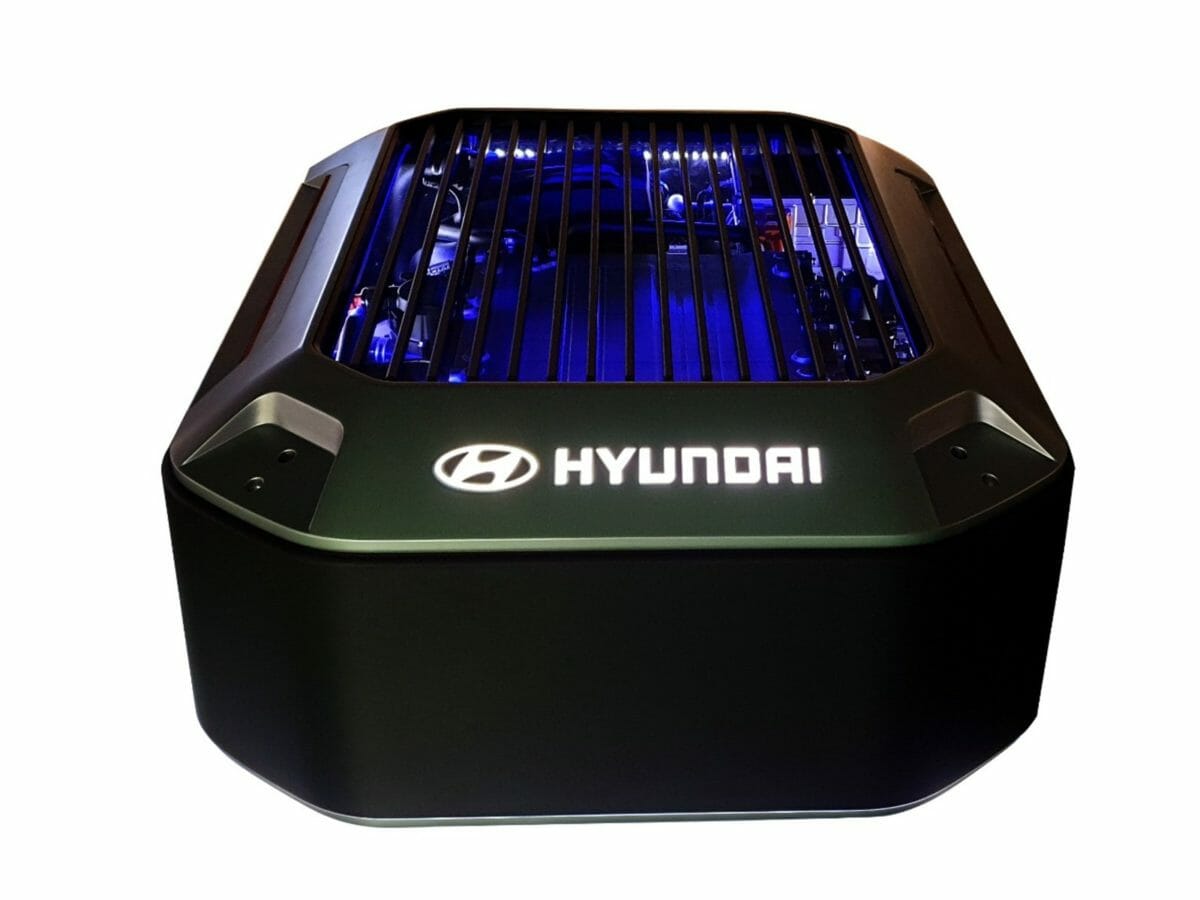 Hyundai Motor and GRZ Technologies have been pushing for cooperation in hydrogen storage technology since last year. GRZ has the technology to store about five to ten times more hydrogen than before, with a pressure lower than 30 bar, which is significantly lower than the storage pressure of a normal hydrogen storage tank, which is 200 to 500 bar. It is expected that this technology will be used in various ways through cooperation between the two companies in the future. 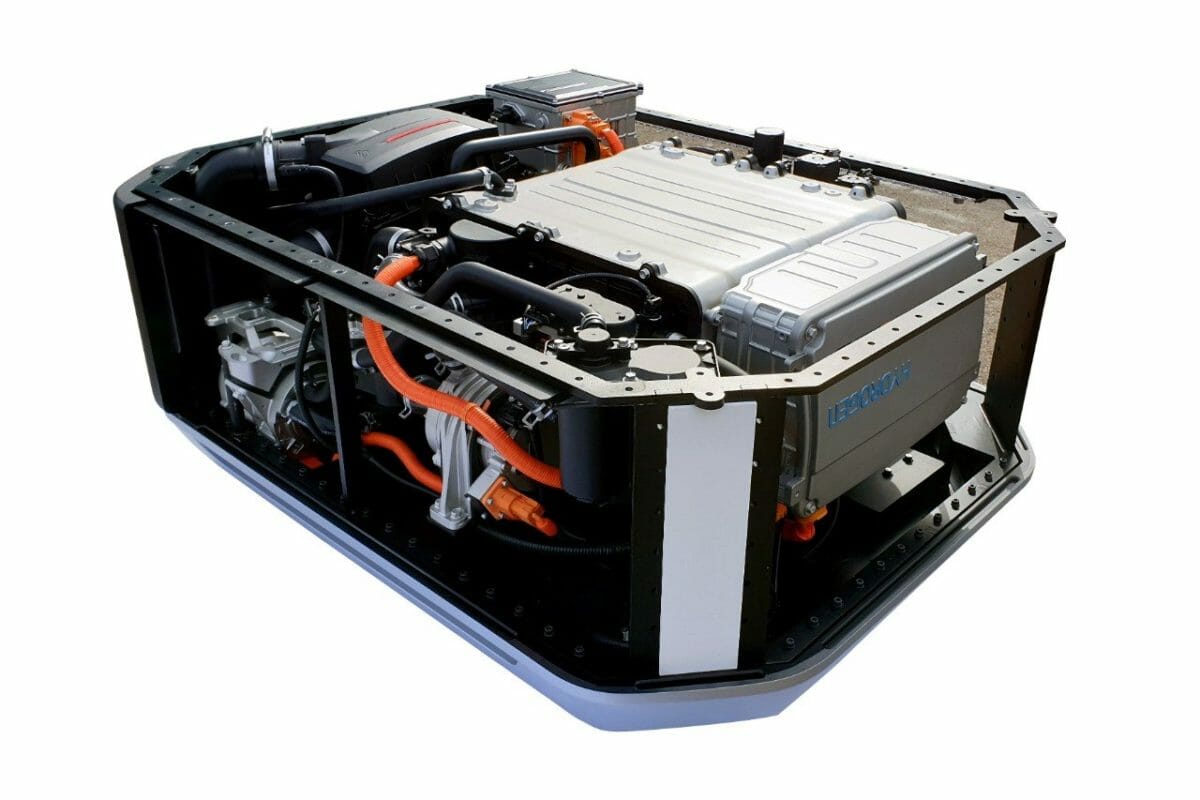 In December 2018, Hyundai Motor Group had announced its long-term roadmap, ‘Fuel Cell Vision 2030’, and reaffirmed its commitment to accelerate the development of a hydrogen society by leveraging its global leadership in fuel cell technologies. As part of this plan, Hyundai Motor Group aims to secure 700,000-unit-a-year production capacity of fuel cell systems for automobiles as well as for non-automotive sectors such as vessels, rail cars, drones and power generators by 2030.