India is Hyundai’s second largest production ground globally. Hyundai Motors India released the Grand i10 filling the gap between hatchback and premium hatchback segment. The Grand i10 has proven to be a high selling product for Hyundai as the company exported 1,53,168 units (including the old model) in previous financial year to markets like Bolivia, South Africa and South America. Now, the India-made Grand i10 has made its entrance in Indonesia. 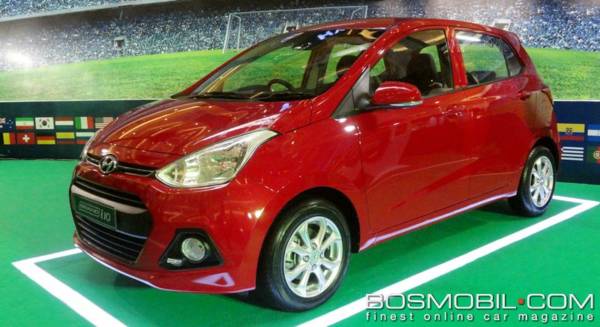 The Indonesian spec Grand i10 is more premium as compared to its Indian counterpart as it receives features such as double-DIN touchscreen audio system with Bluetooth, DVD and MP3 compatibility alongside navigation and internet support. But, absence of audio controls on the steering wheel are a let down.

On the outside, the new Grand i10 sports Hyundai’s ‘Fluidic’ design philosophy. The export variant also gets LED strip of daytime running lights placed close to the fog lamps on the bumpers. 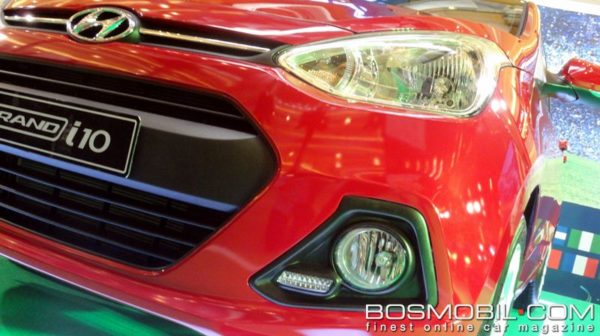 In terms of safety, a driver airbag is standard for the GLS trim, along with ABS. Hyundai Reinforce Body Structure (HRBS) gets the new Grand i10 4 stars rating out of 5 star from Euro NCAP safety certification.

Powering the export variant is a 1.25-litre petrol engine that produces 85bhp of power and 119Nm of torque.