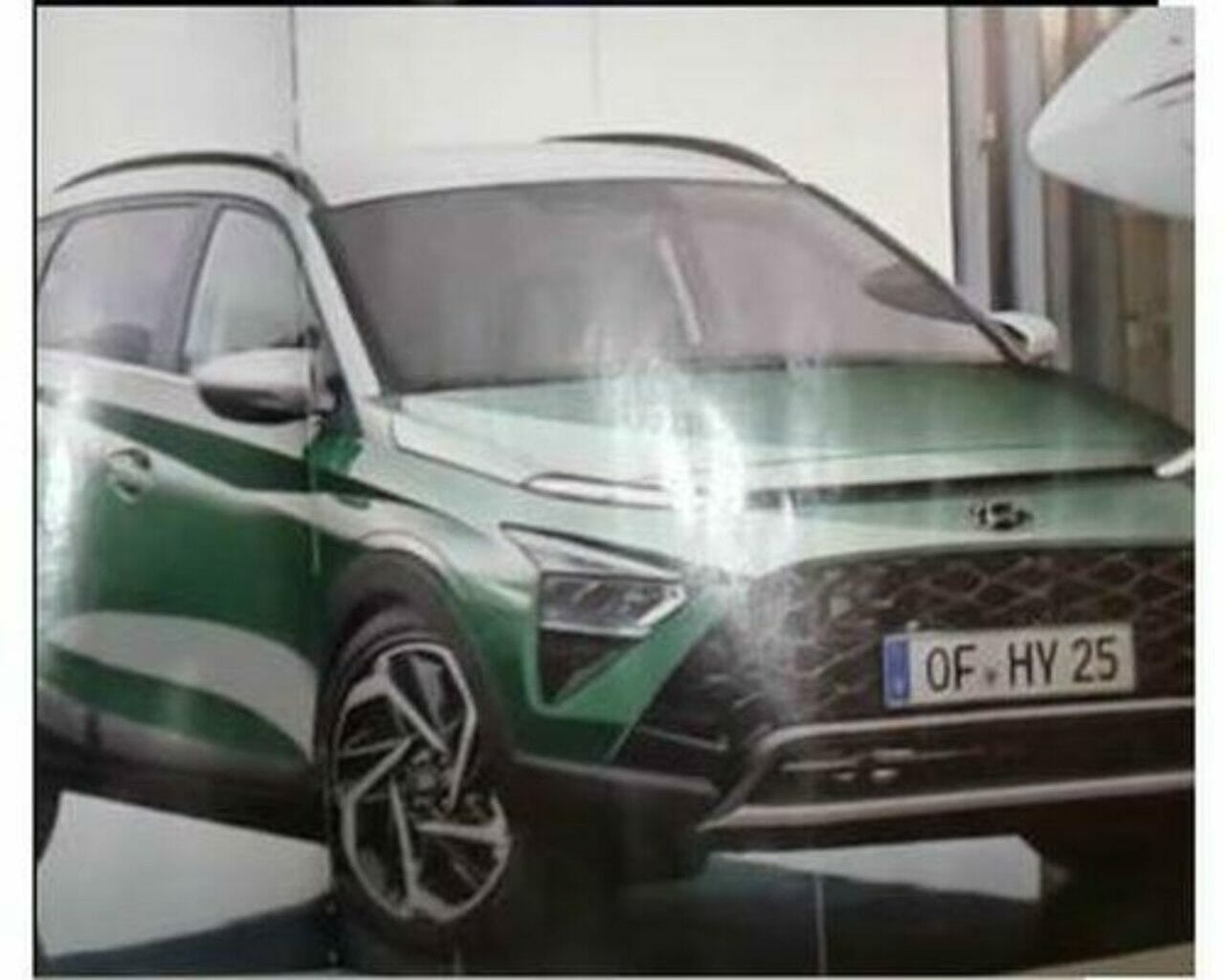 Out of all the other car segments, it is the SUV segment which is killing it by far. And this is the reason why more and more manufacturers are coming up with new SUVs, rather than developing new hatchbacks and sedans. Hyundai too, has a significant number of SUVs available in the international markets and is now looking forward to adding one more member to its SUV family.

The Korean carmaker has already teased the upcoming ‘Bayon’ SUV and now images of both the interior as well as the exterior of the production ready-iteration of the Bayon was leaked on the internet. 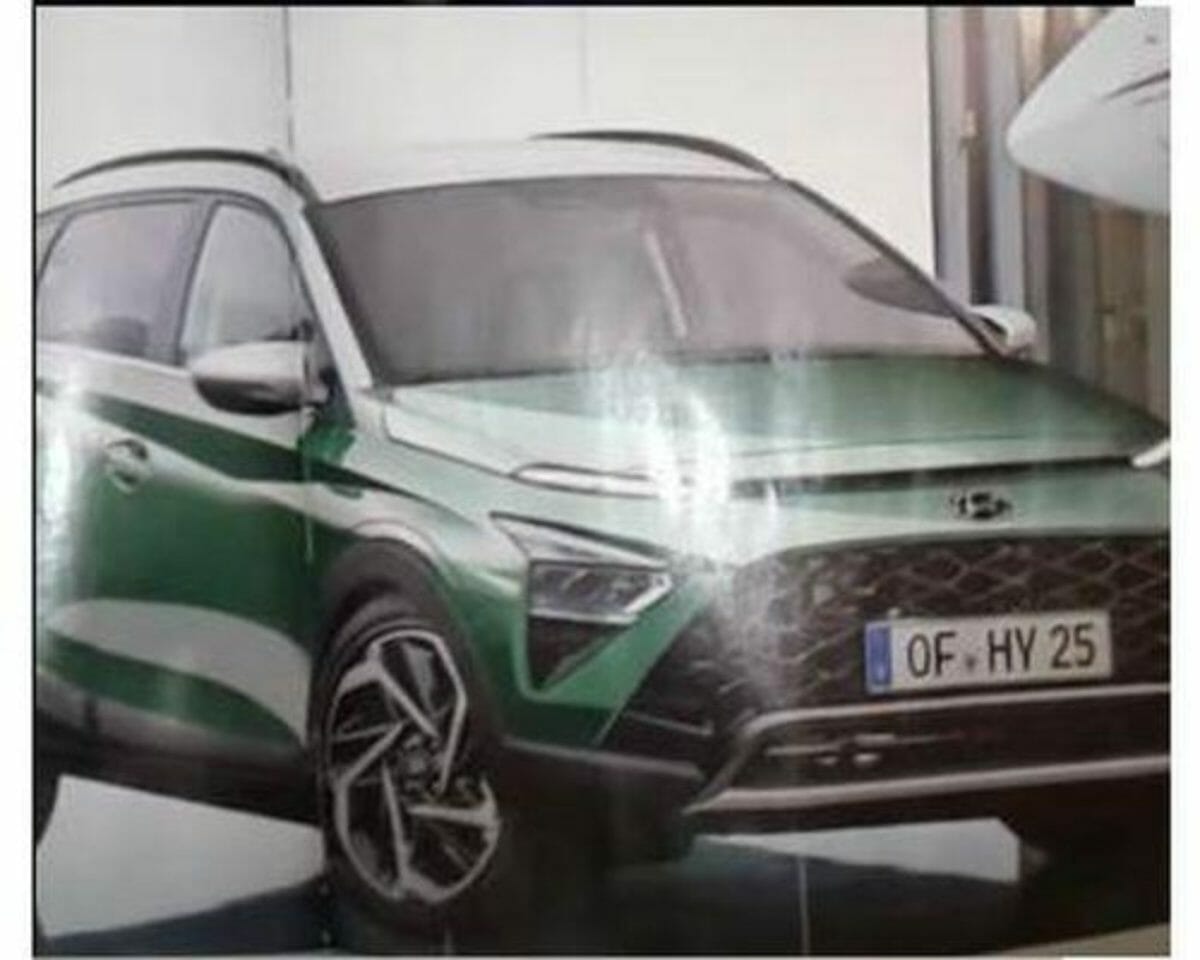 One good look at the images and you would know that it’s a Hyundai because it strictly follows the company’s design philosophy. Some elements are carried forward from the new-gen i20 while some are borrowed from the Kona SUV. It gets a large grille along with a dual-headlamp with LED DRLs sitting atop the actual headlight units. The car sits on the same wheels as the Euro-spec i20 as well. The rear too, looks proportionate and features arrow-shaped LED brake lights. 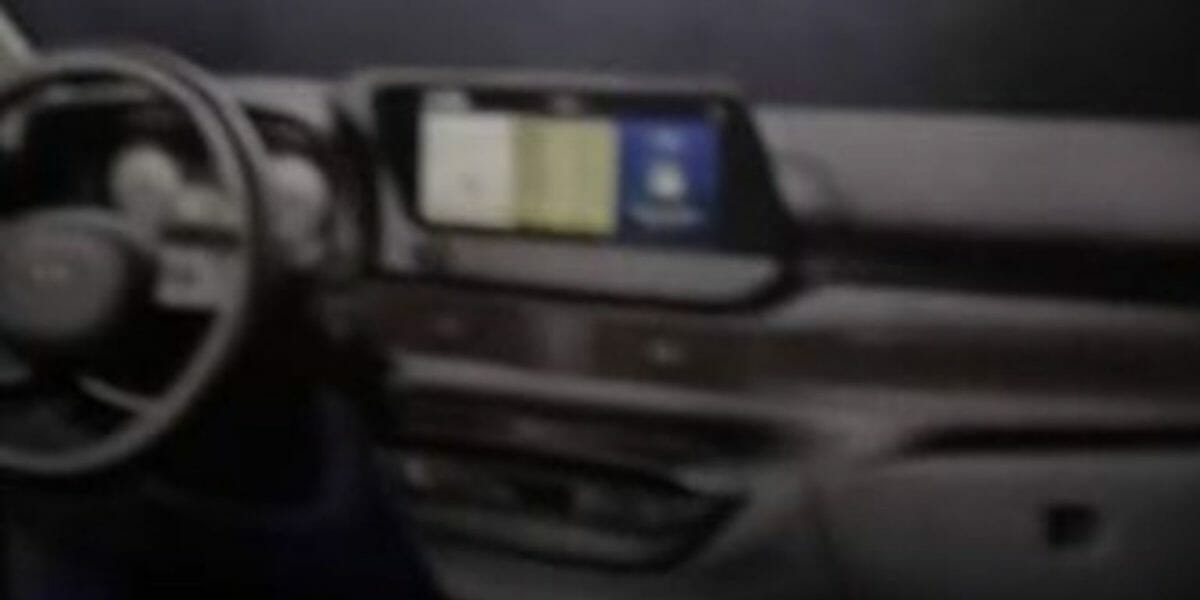 Being based on the feature-loaded i20, the Bayon is expected to get the same cabin elements as its hatchback counterpart. This has been confirmed by the leaked brochure. Feature highlights include a touchscreen infotainment system and a configurable color instrument display. The equipment level is expected to match that of the new i20. Highlights include wireless charger, energy recovery system, Bluelink Connected Car suite, Lane Follow Assist, Blindspot Collision Avoidance, Reverse and Cross Collision Avoidance, Front Collision Avoidance, Adaptive Cruise Control, speed-limit adaptive system and so on. 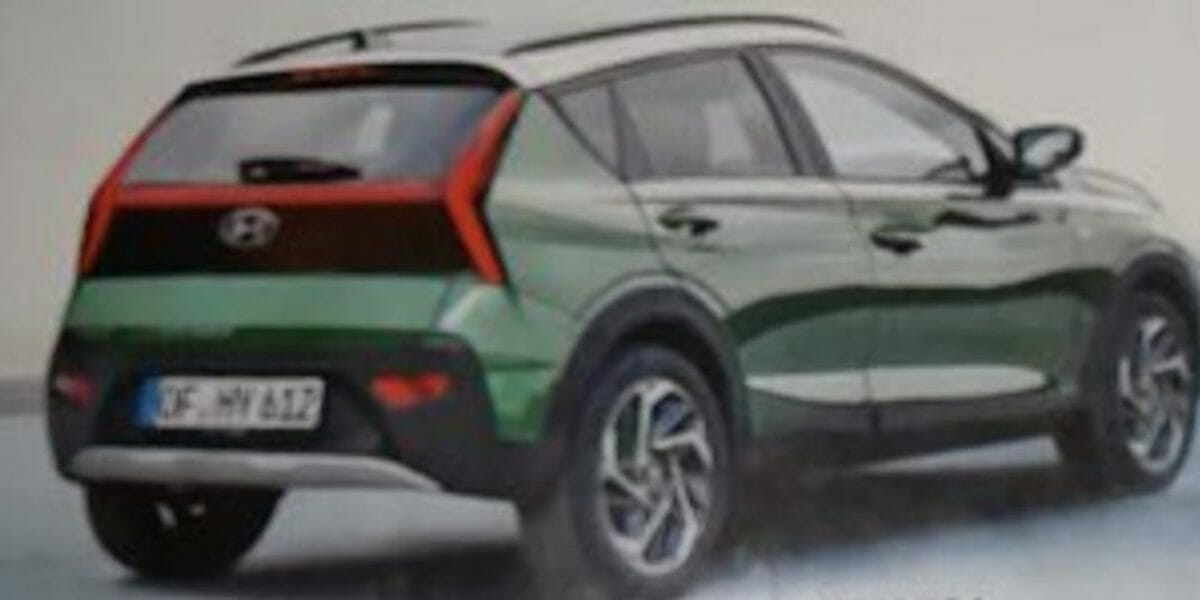 It is designed primarily for the European market and the reason why it is named Bayon is because it is inspired by the French city of Bayonne, a hub for outdoor sporting activities, which Hyundai says, highlights “the lifestyle character” of the new model. Though it is primarily being developed for the European markets, we are hoping that Hyundai brings it here as well in the form of i20 Active which we used to get earlier apart from the standard hatchback version of the i20. It seems highly unlikely though as we already have the Venue playing its role pretty well of being the smallest Hyundai SUV.