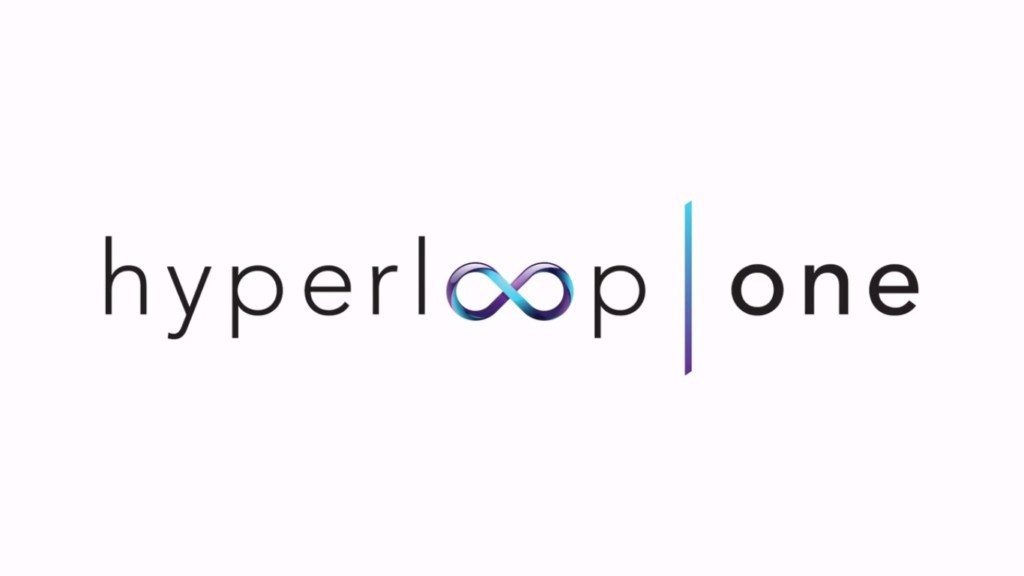 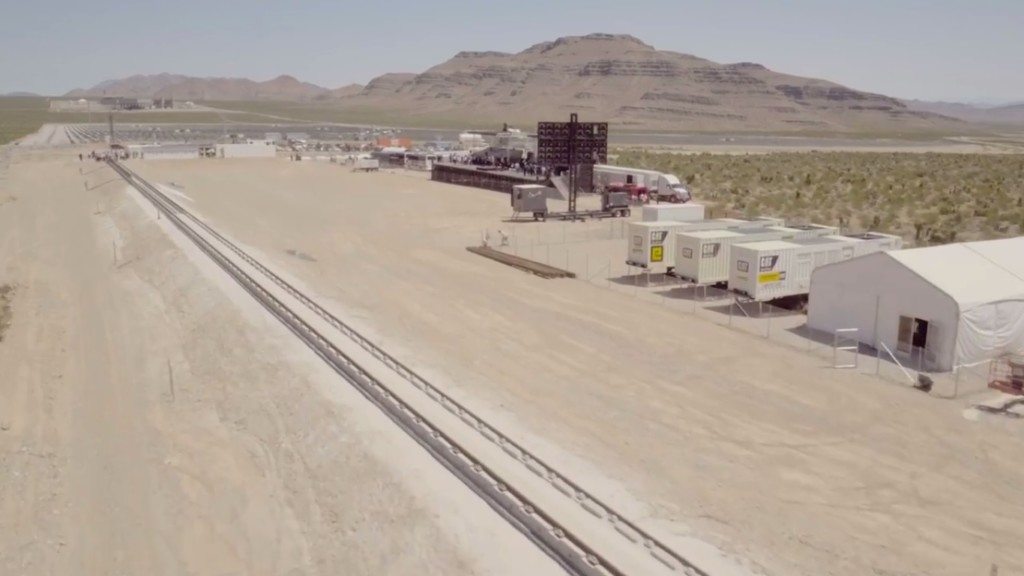 With a mission to reinvent transportation system, Hyperloop One is developing the world’s first Hyperloop – an integrated structure to move passengers and cargo between two points. The makers claim that their people mover creation is safe, efficient, and sustainable. Headquartered in Los Angeles, the company was founded in 2014 by its Executive Chairman Shervin Pishevar and CTO Brogan BamBrogan, and is led by CEO Rob Lloyd. These folks are accelerating towards their futuristic goals and as a proof of accomplishment, the POAT was conducted. 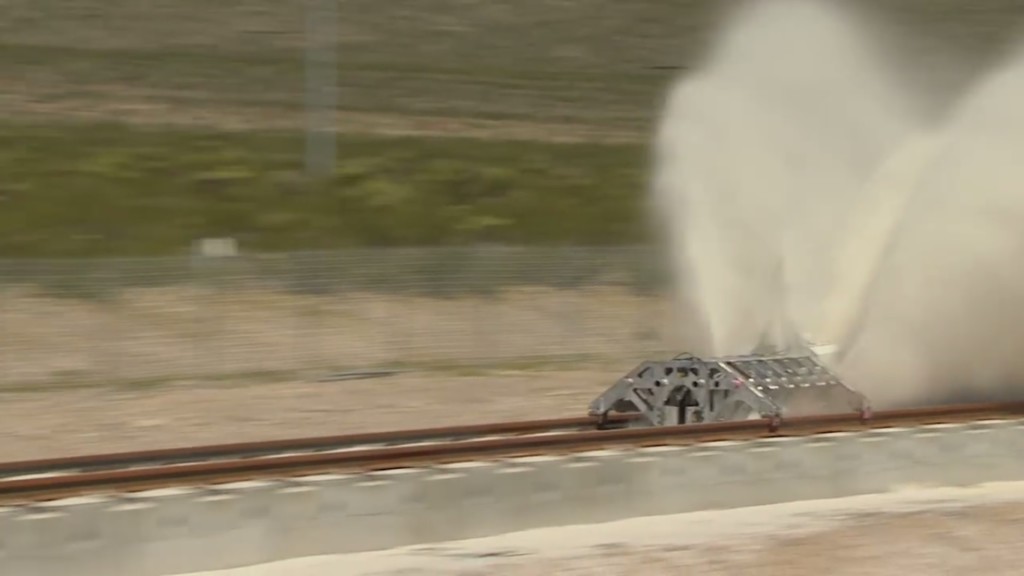 In its first test, the blade runner was placed on a 200ft long track and then flagged off for it first run. The small pod was reported to have achieved a blazing speed of almost 187kmph before plunging into a pile of sand. As of now, the test mule does not have any functional brakes, hence the sand. The whole event of the pod travelling from one end of the track to the other lasted for less than 10 seconds. The makers claim that their creation can very well do speeds of over 1080kmph.

Here is the video of the Hyperloop one test showing the pod in extreme speed action!