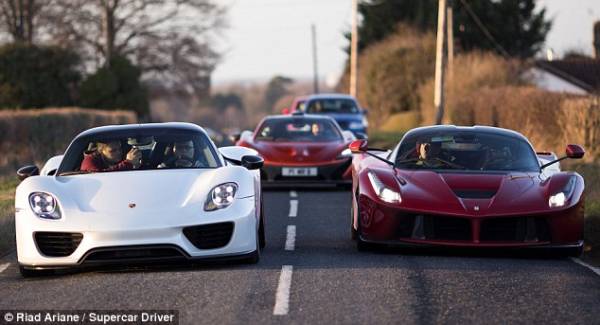 British car collector Paul Bailey has become a point of envy for enthusiasts and collectors around the world. He is one of those odd collectors of today to own all the three of the most desirous hyper cars of the present age viz. the LaFerrari, Porsche 918 and the McLaren P1- with a cumulative price of over three million pounds. 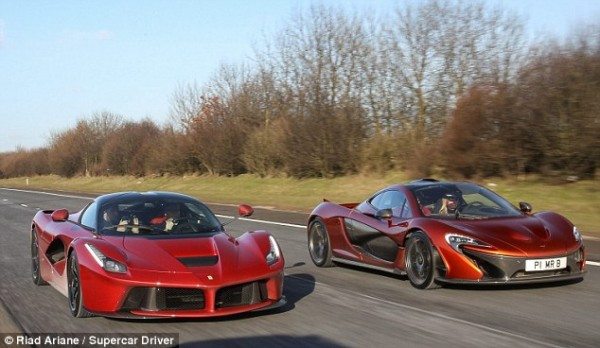 The count of owning one hypercar shot up to three in a matter of hours making him one of the rare collectors to have all the three hypercars in his garage that would further add up to his existing collection tally of 30 supercars. 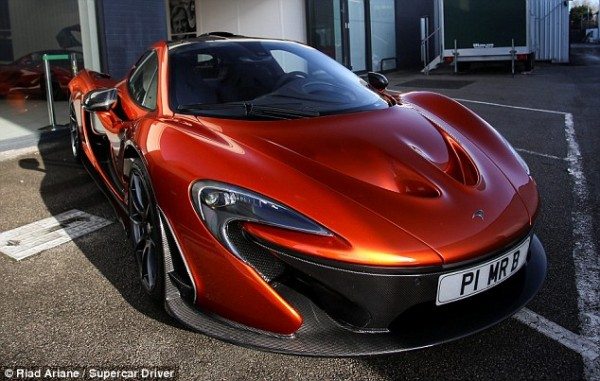 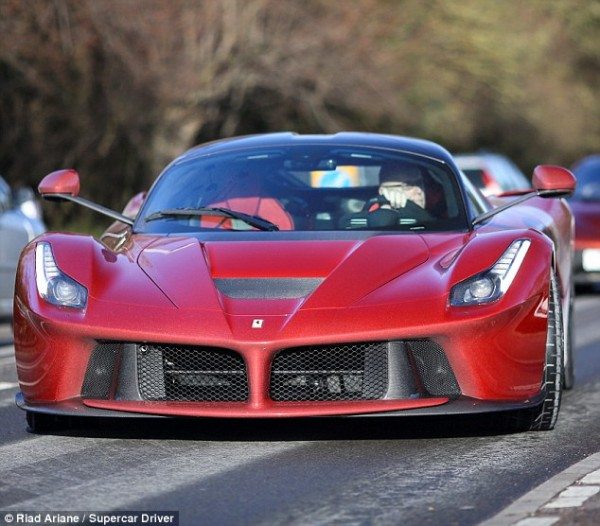 Taking delivery of the cars had an interesting pattern. The McLaren P1 was driven by his grandfather to the Ferrari dealership. The LaFerrari was ordered two years back and Paul drove with his wife Selena and friend to collect the LaFerrari. Paul got behind the wheel of his new Italian acquisition while his wife took over the McLaren P1. They both drove for 200 miles to Cambridge to take delivery of the Porsche 918. Would have been an aural–cum-visual treat for passerbys to spot the tantalizing trio making their way. 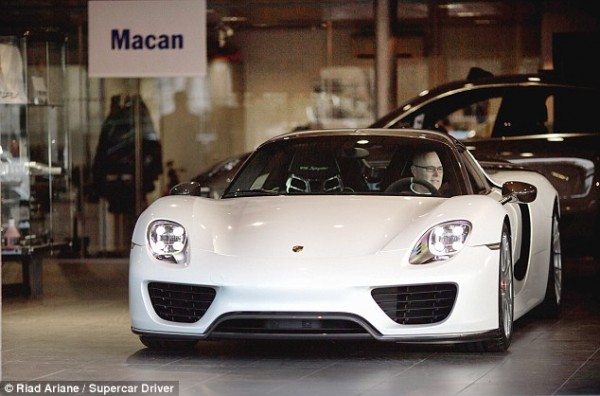 Surprisingly he will be offering rides of his new cars through a Supercar Ownership Club called ‘Supercar Driver’ of which he too is a member. On being asked about sharing a ride of his cars with other members he says “I live a very surreal life and being the first to own all three does not feel real. This is why I want to use and share the cars with enthusiasts.”