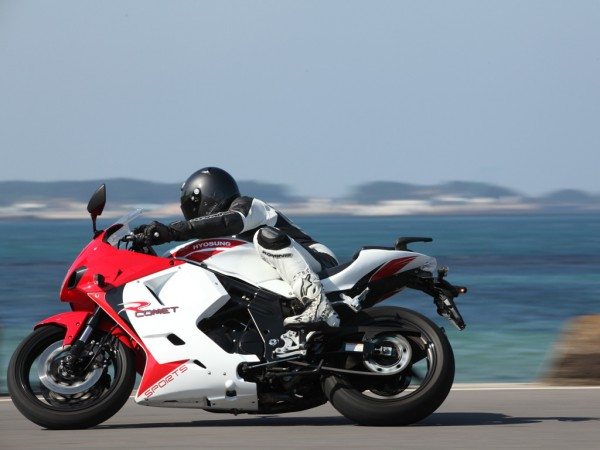 DSK-Hyosung will launch the GT 250R Limited Edition at an event in Pune today. The launch of the upcoming bike, which is just few hours away from entering the ever-expanding Indian performance bike market, is a part of the Indo-Korean  JV’s first anniversary celebrations of Hy Ryders, which is DSK Motowheels exclusive club. 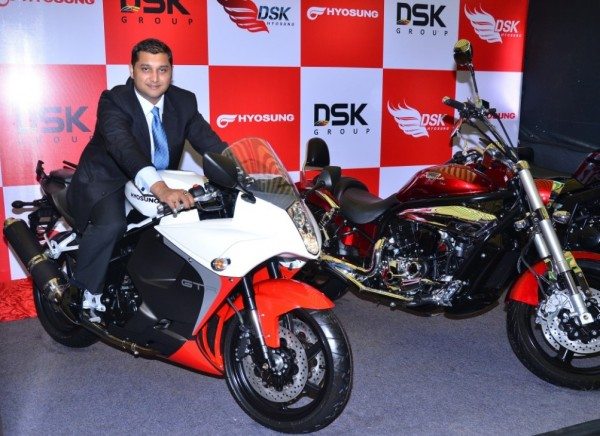 The Hyosung GT 250R Limited Edition will be launched by Mr. Shirish Kulkarni, who is the Chairman of DSK Motowheels.

The quarter litre contender from DSK-Hyosung has been present in Indian bike market since more than a year now and the soon to be launched Limited Edition model will most likely boost the sales performance of the already reasonably popular faired bike.

The bike’s twin pot motor boasts of a max power of 27PS @ 10,000 rpm and a peak torque of 22 Nm at 8000 rpm. All this means that the GT 250R is considerably more powerful than the CBR250R. And with the launch of the upcoming Limited Edition variant, the GT 250R might further eat into the sales of its Japanese rival.