Soon, Hyderabad Police could be riding on these swanky, fully equipped Fab Regal Raptor Motorcycles. The cruisers are said to be equipped with all the facilities that befit a police motorcycle, like a GPS tracker, police lights, a public address system and more. 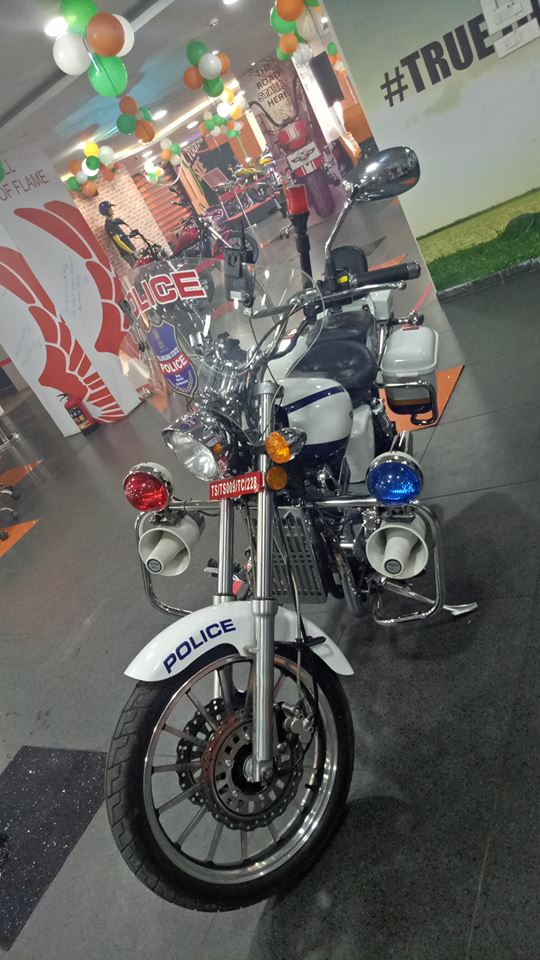 Regal Raptor motorcycles is a US based company owned by Chnia based Lifeng Group. While their main production unit is in Shanghai, they set shop in India with Hyderabad based Fabulous & Beyond (FaB) Motors way back in February 2015. 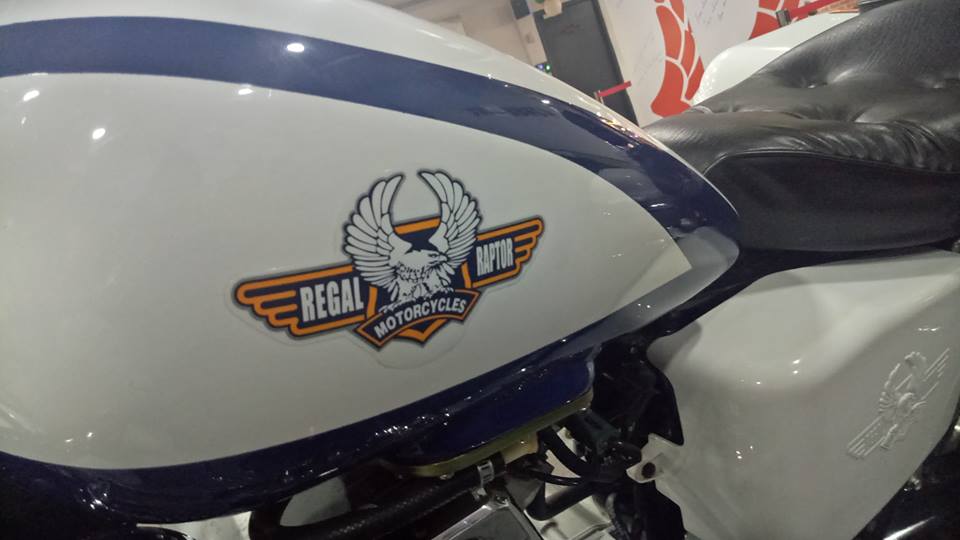 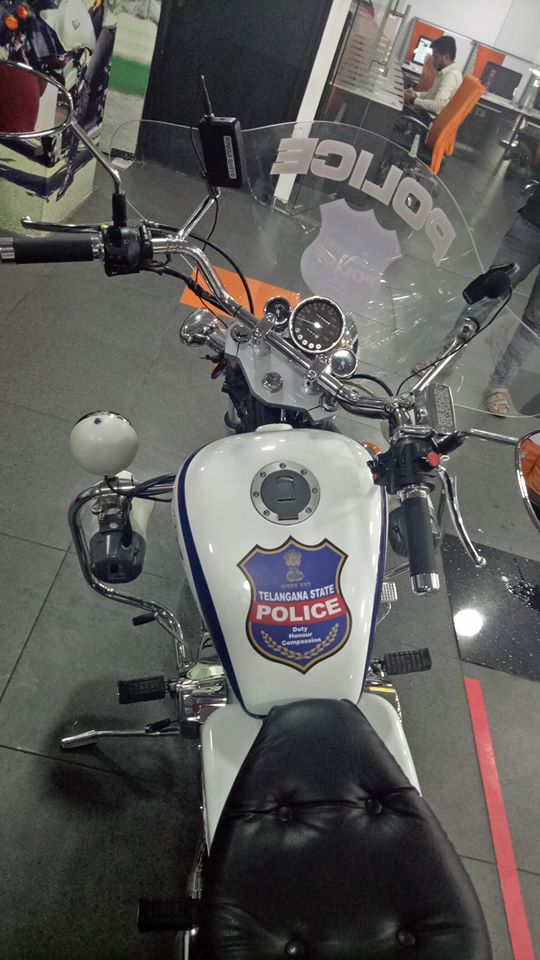 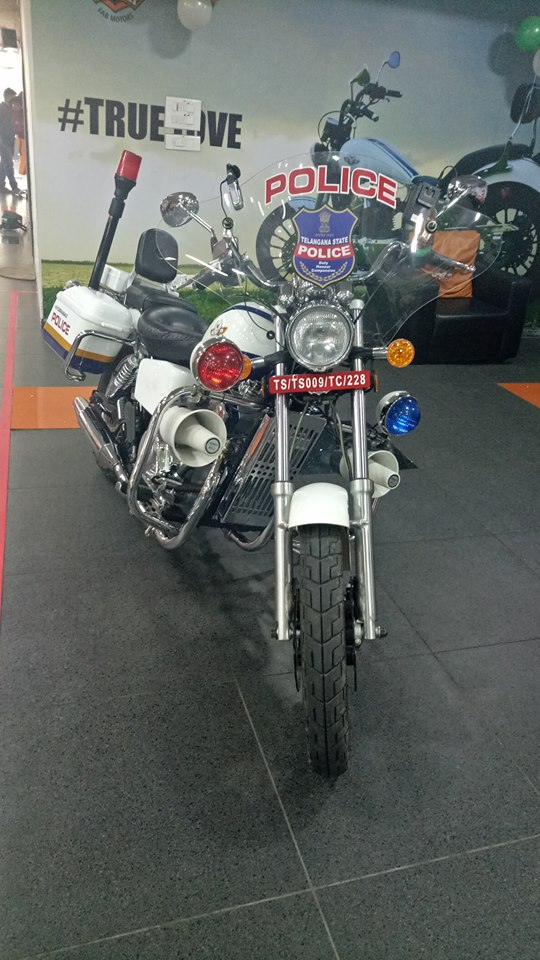 The engine, which runs a compression ratio of 10.2 : 1 and sports a Delphi sourced ECU, is mated to a 5-speed transmission. The DD – 350E – 9B has a fuel tank capacity of 14 liters, while the crusier tips the scales at 180 Kgs. Retailing for INR 2,96,000, its the cheapest motorcycle from the Fab Regal Raptor range in India.