Home Interesting / Off-beat How about a Premier Padmini convertible? 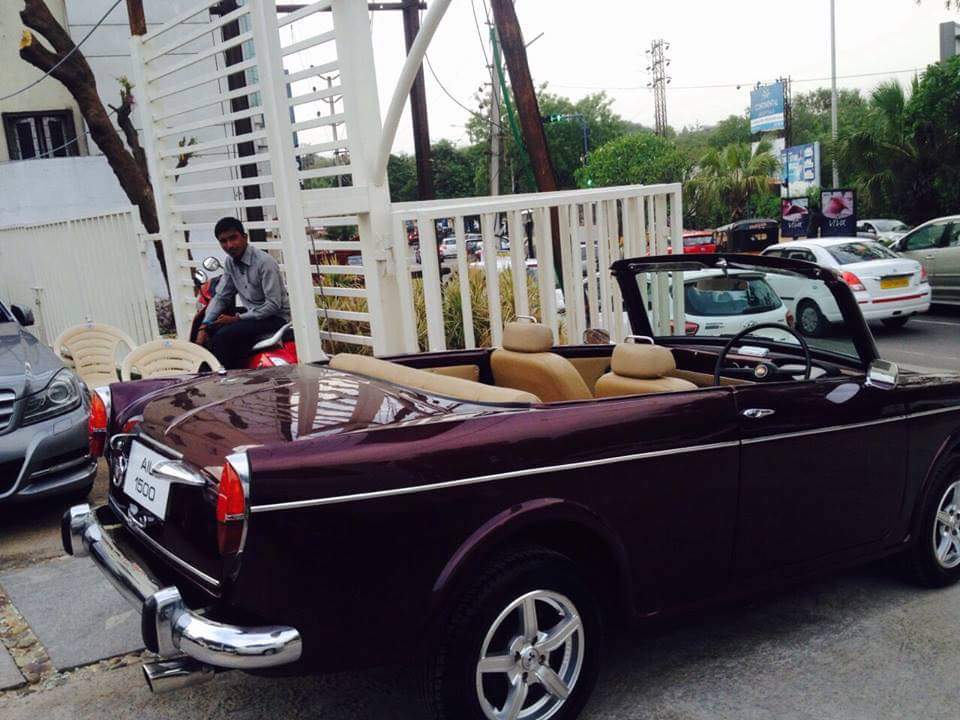 The Premier Padmini was the darling of the Indian automotive scene. It has played the roles of quintessential family pride, the endangered ‘Kali-Peli’ Bombay taxi, and even thrown its weight around the rallying circuits. But it never lost its top, at least from the factory. While there have been countless instances where adventurous owners have chopped their Padmini’s tops, very few have been cleanly done, like this one. 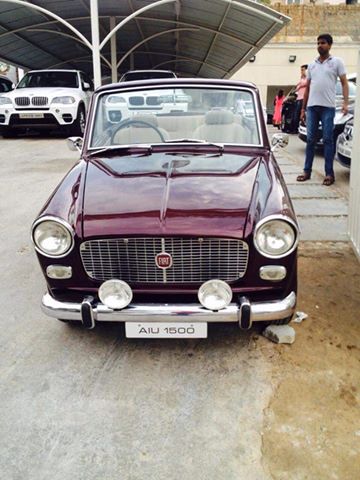 The entire roof section has been done away with, but no rough edges have been left. New Fiat logos go in, while all the chrome bits are buffed up to shine as they did in the Padmini’s heydays. The colour combination makes it all that more attractive; a deep shade of purple which contrasts nicely with the light brown interior, which now boasts of new bucket seats. Technically, we don’t think its a convertible, because there’s no clue of any retractable soft top. 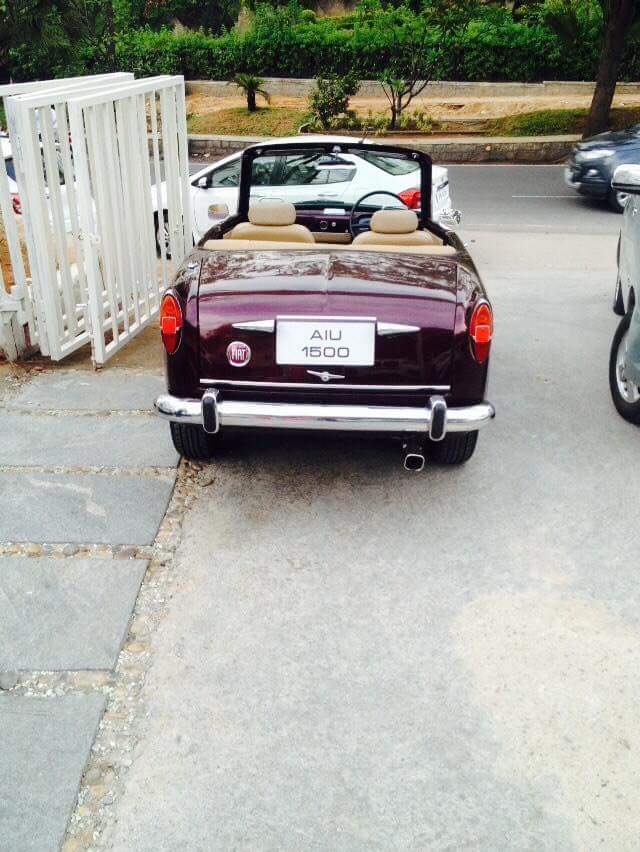 Don’t miss the chrome strip at the back.

The rear doors have also been sealed off for a sportier, two-door look. Finally, a set of Plati chrome wheels and shiny period mirrors round off the appearance. This would be a sweet ride to go for a cruise in, season permitting. Performance enhancements, if any, are unknown, but there’s a nifty, chrome exhaust tip sticking out from the back.