Honda’s 160cc Premium Commuter bike is being readied, says a report on Autocar India. The company is making another effort at gaining a better foothold in the premium commuter segment. 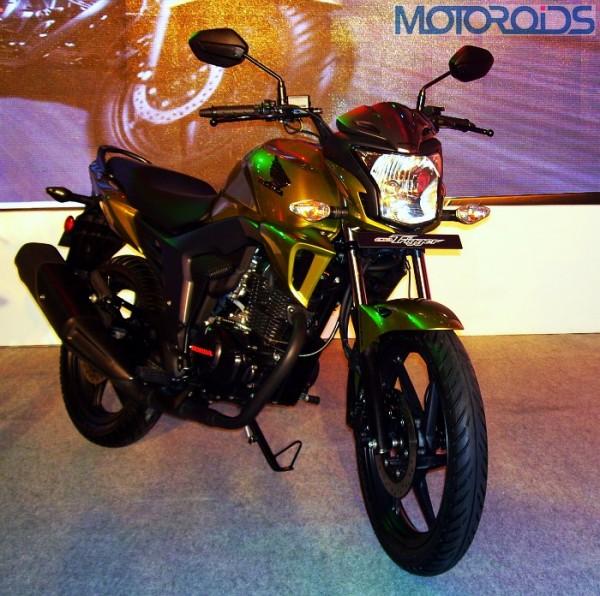 Honda currently has a couple of models in the premium commuter segment. However, none of them have been trailblazers when it comes to setting the cash registers ringing. The Honda CB Unicorn has been the company’s old workhorse, registering decent numbers even though its styling is insipid. On the other hand, the Honda CB Trigger looks fresh, but hasn’t been able to perform to its full capacity.

Another Honda model, the CB Unicorn Dazzler, has been shunted out due to lack of a good response. 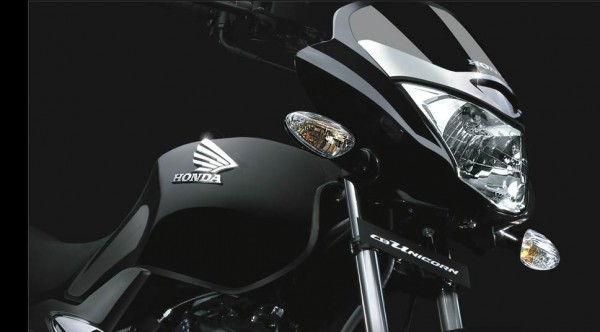 Hopefully, the new 160 cc premium commuter will be able to overcome these hurdles. Honda’s 160cc premium commuter will be powered by a slightly bigger 160 cc single-cylinder engine. It will be peppier as compared to the current 150 cc models from Honda. It is, however, unknown whether the new bike will possess fuel injection or not. Details about the styling of Honda’s 160cc premium commuter are very hazy at the moment. Since long, Honda has been struggling in the 150cc segment. It has been registering good figures in the scooter and entry-level motorcycle segments, though.

Honda’s 160 cc premium commuter will be pitted against the likes of top sellers like Bajaj Pulsar 150. The Pulsar has been a very strong performer in its segment, and has enjoyed an unchallenged numero uno position in its segment for a major part of the last decade. This has been possible due to the well-rounded package and added value it offers, even though technically Honda has the edge as compared to Bajaj. The 150 cc segment is a niche where Honda has to make a greater effort to understand the mentality of the Indian customer. Even though Honda has fuel efficiency and safety as its core strength, it should look towards improving prices and maintenance costs if it wants to grab a bigger share. Merely throwing immaculate looks and superior, fuel efficient powerplants just won’t do the trick.

After all, the Pulsar 150 has been enjoying supremacy without any major design change or powerplant overhaul for the major part of the last decade. can Honda’s 160cc premium commuter turn the tide?