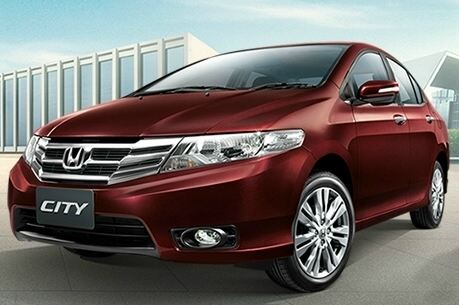 Honda Siel cars India will keep a low key this year at the Expo. The company has already unveiled and launched the new products that it has on offer this time around, which means that there will not be any new product launches at the Honda exhibit this time around. The company has told Motoroids that the focus this year will be on its recently introduced products which are the facelifted City and the spanking new Brio hatchback.

While nothing concrete can be said, we can expect Honda to bring its 2012 Civic for the audience. The new car is expected to be launched sometime in 2012 and bringing the product to the Expo will definitely help create some more buzz around it. On our wishlist would be to see the new, 2012 CR-V which was very recently launched in the United States. It’s a tad optimistic, but we would love to see the car and see the improvement made over the current version in the real world. 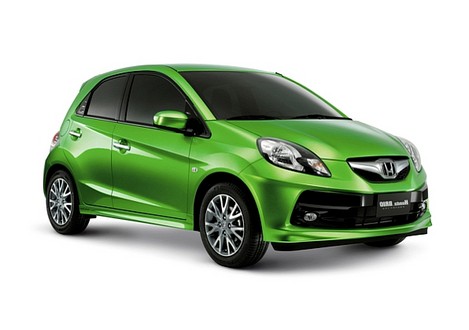 Expect the Accord and the current CR-V to flank the City and the Brio. We have a feeling that we won’t get to see the affable Asimo robot this time around.